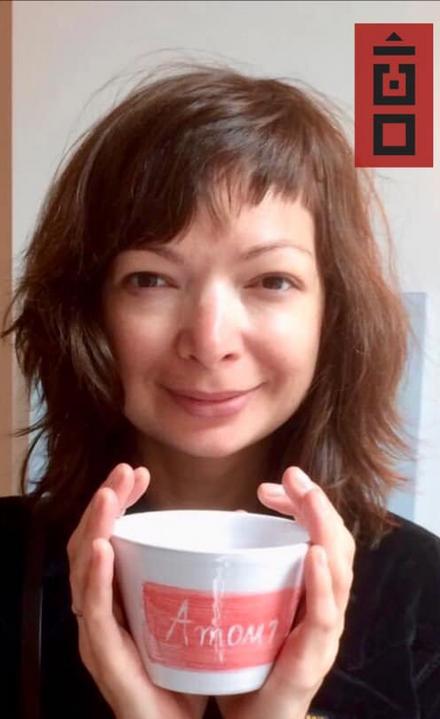 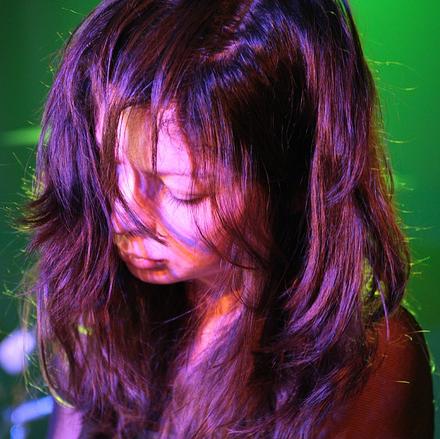 We love this daring and creative artist! Vika has created a great new genre of piano....and judging by her millions of devoted fans, it's clear Vika knows how to make great music.  Vika is a creative force and a master of her craft. Just check out her version of "Master of Puppets".  It's truly amazing. We are very honored to welcome Vika to the Artist Gallery! 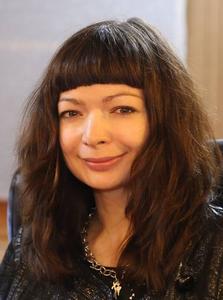 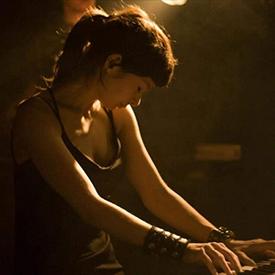 "I'd Do Anything for Love" 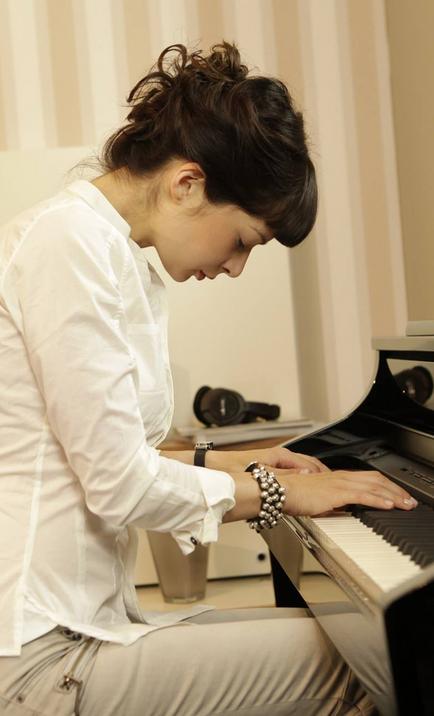 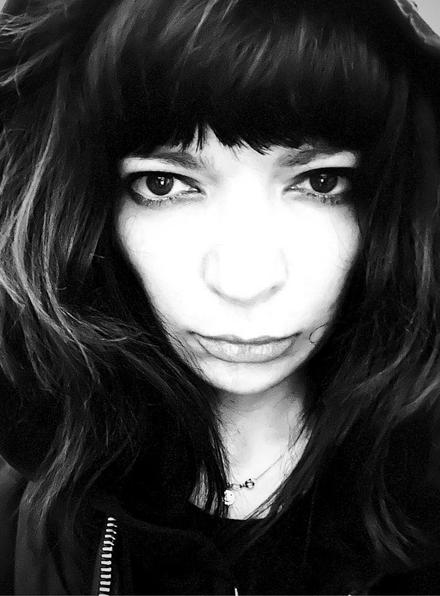 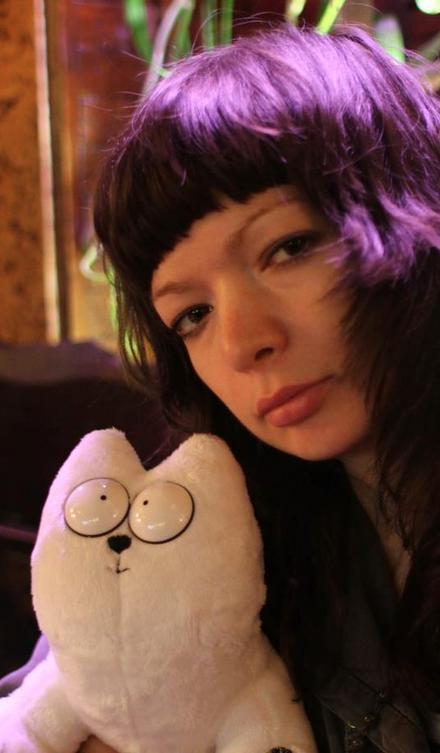 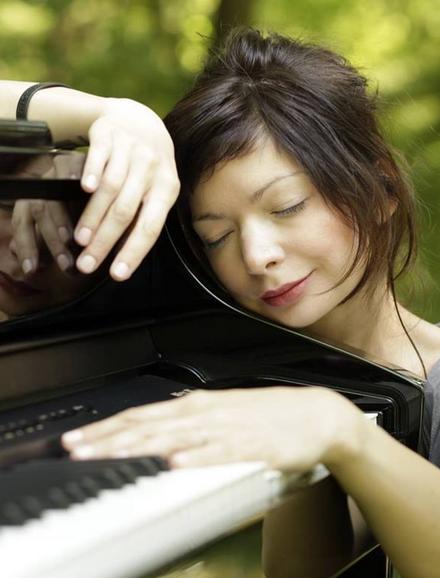 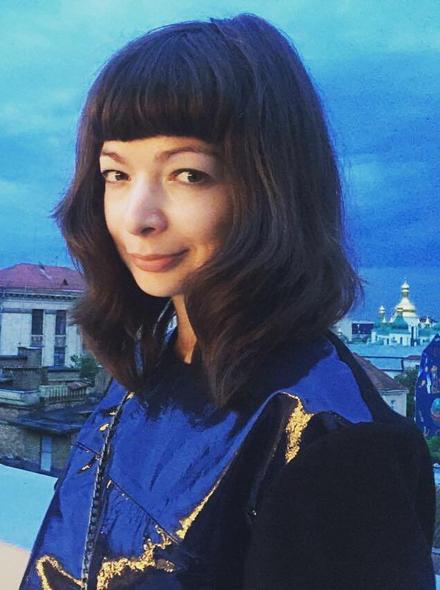 "Sympathy For the Devil" 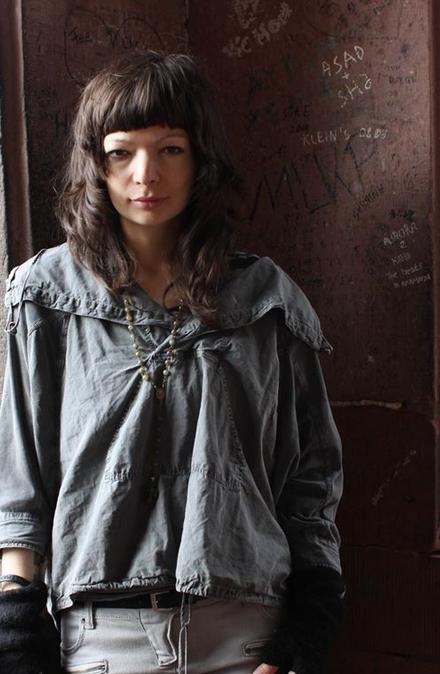 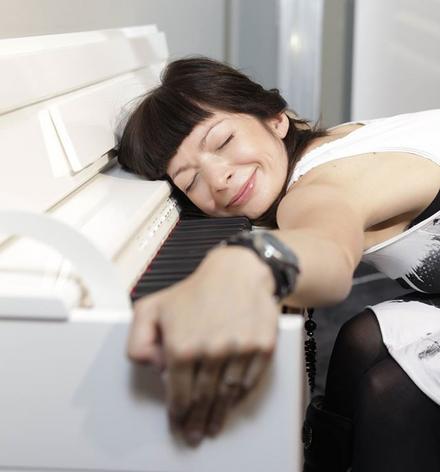 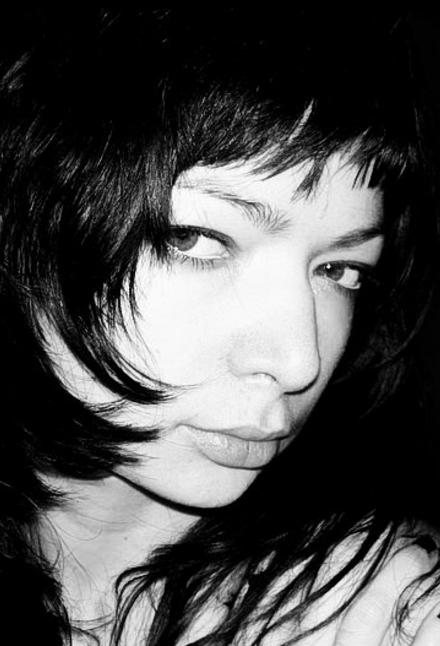 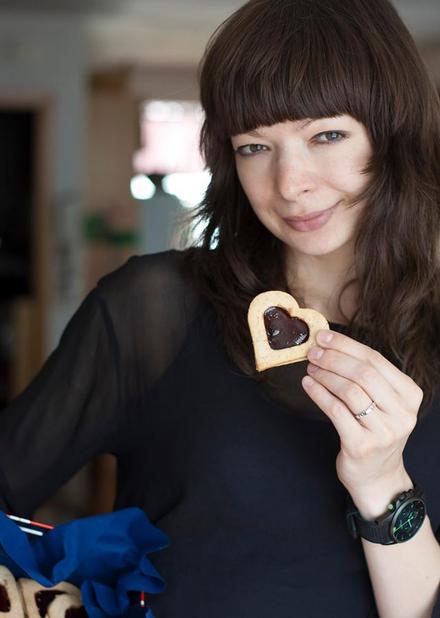 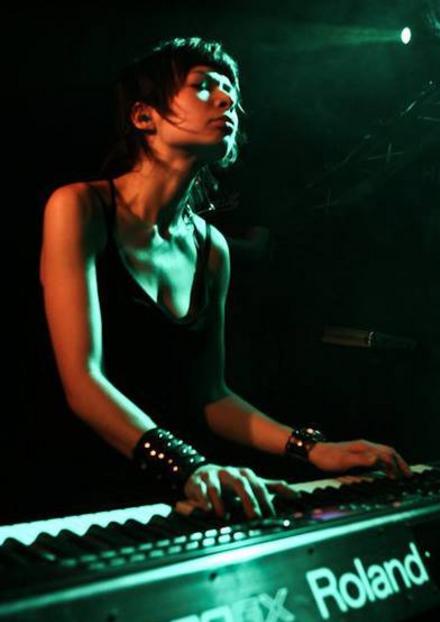 Viktoriya Yermolyeva was born in Kiev in 1978. When her parents were told that Vika– at kindergarten age – had perfect pitch and a talent for music, there was no going back: “My parents took it seriously, and the natural consequence seemed to be continued studies at a special music school. That included competitions, exams, and concert performances requiring utmost commitment and all the other expectations that go along with that.

Vika reacted to these tensions by listening to “the other music,” rock music in particular, and her choices became heavier and more aggressive as she continued to broaden her palette. Rock became the “soundtrack,” as she says, to her “inner reality.” Eventually, she quit her search, and as an escape created a secret channel, “vkgoeswild,” to let it all hang out, dance, sing, and improvise without publicly revealing her identify. Very soon, Vika started making full piano arrangements, and then, with her first Metallica cover, her web presence began to go viral. Now, her YouTube Channel contains several hundred videos with rock and metal covers and counts more than 380.000 subscribers.

Vika graduated with honours from Kiev Lysenko Specialized Music High School (1996), piano class of Prof. Iryna Lipatova and National P. Tchaikovsky Music Academy of the Ukraine (2000), piano class of Prof. Igor Ryabov.
She studied in the Franz Liszt Academy of Music in Weimar (D), postgraduate course with Prof. Peter Waas and simultaneously in the years 2001-2003, studied in the International Piano Academy “Incontri col Maestro” in Imola (I) with Prof. Lazar Berman.
In the years 2003-2006 Viktoriya Yermolyeva studied in the Codarts Academy of Music and Modern Dance, at Rotterdam Conservatory, the Netherlands and graduated with honours from postgraduate course with Prof. Aquiles Delle-Vigne.
She participated in many prestigous master classes and worked under Prof. Vladimir Krainev, Norma Fisher, Viktor Merzhanov, Diane Andersen, Karl-Heinz Kammerling.
Vika is an award-winning pianist with long-term experience of public appearances as Concert Performer solo and with Symphonic Orchestras, Accompanist and Artist of Chamber Ensemble and certificated piano teacher.
Click here to finish reading Vika's full bio. 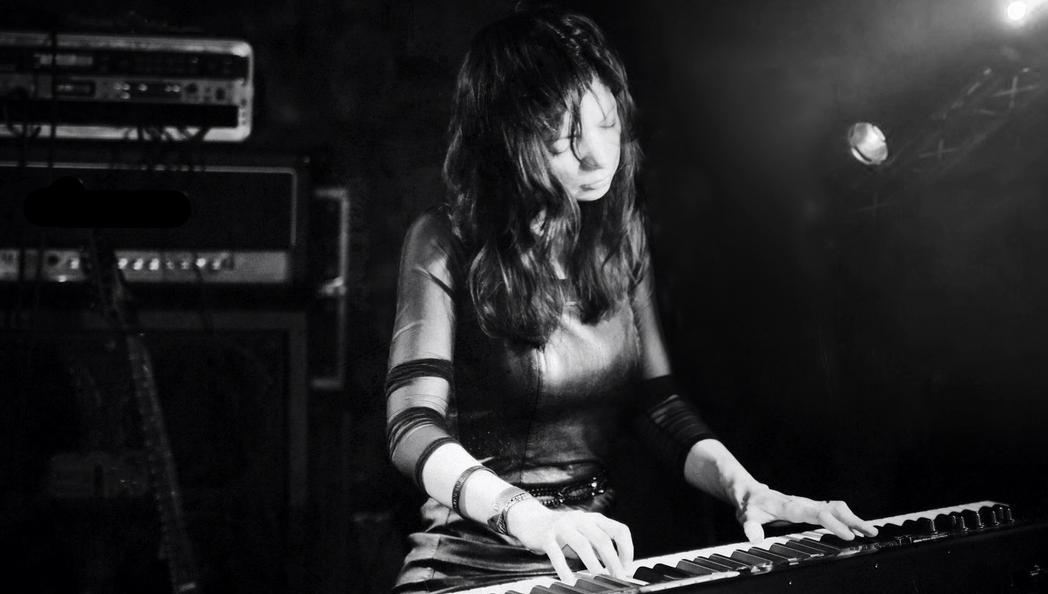 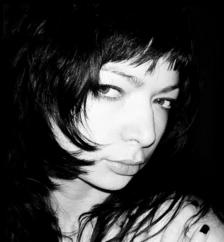 Vika has been a featured artist on The Artist Gallery.com since June 03, 2016. 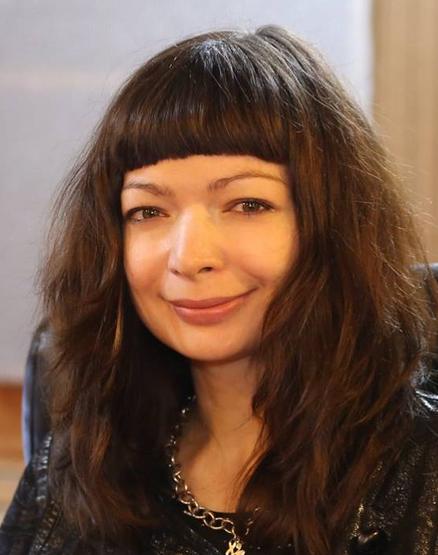