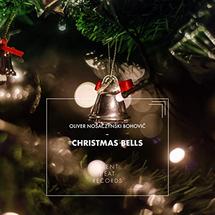 Oliver Bohovic has been a featured artist on The Artist Gallery.com since November 24, 2017.

"Waltz in B Minor" 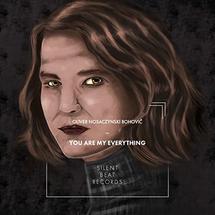 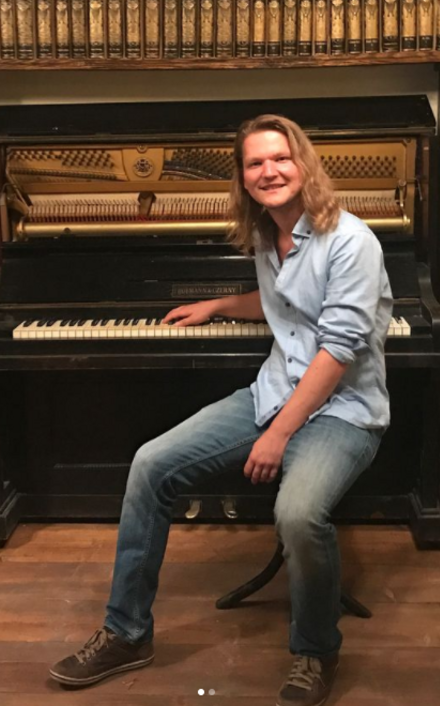 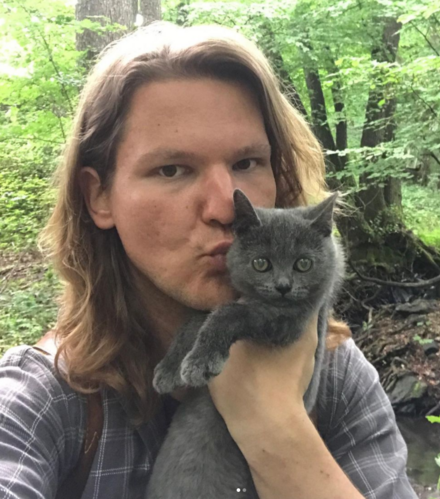 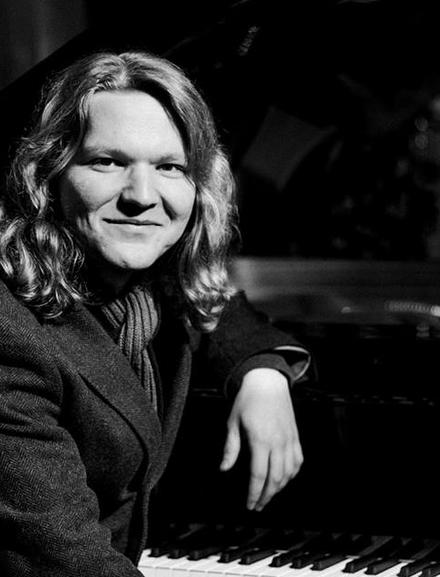 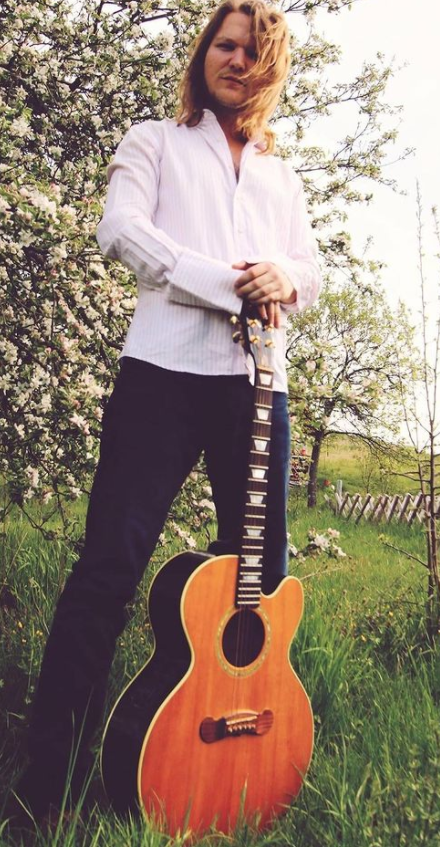 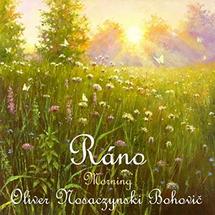 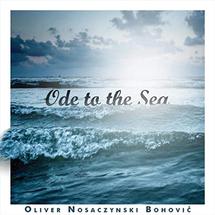 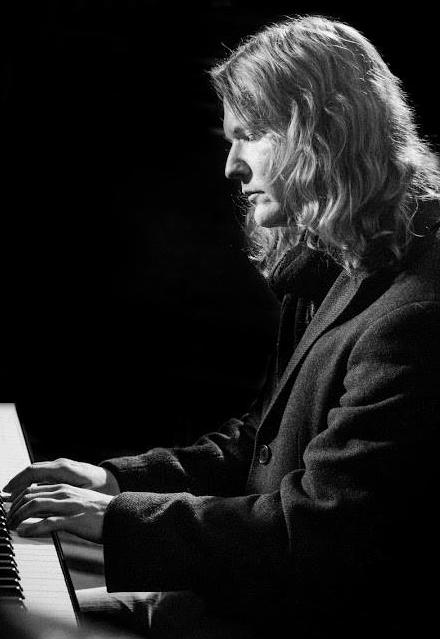 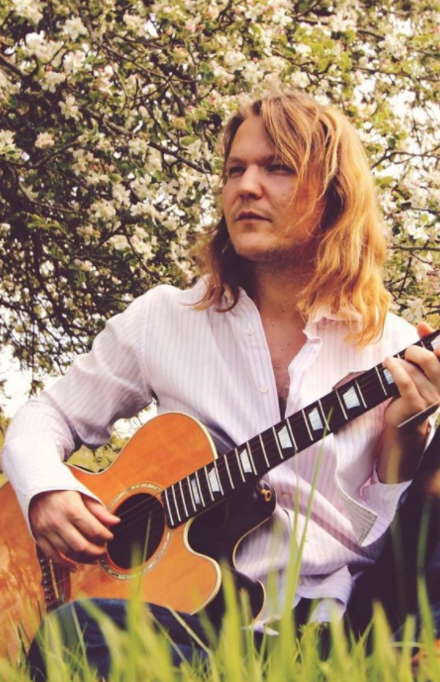 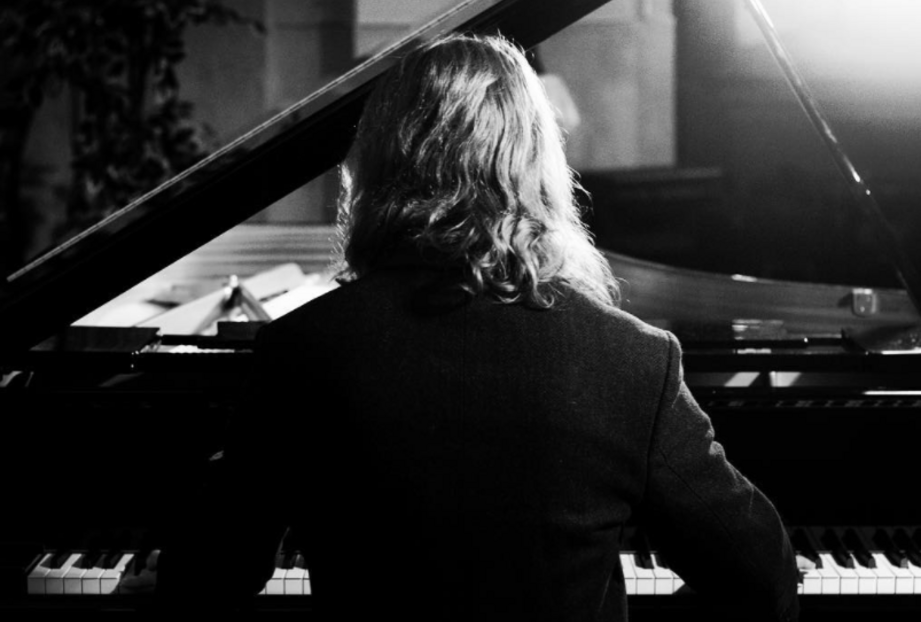 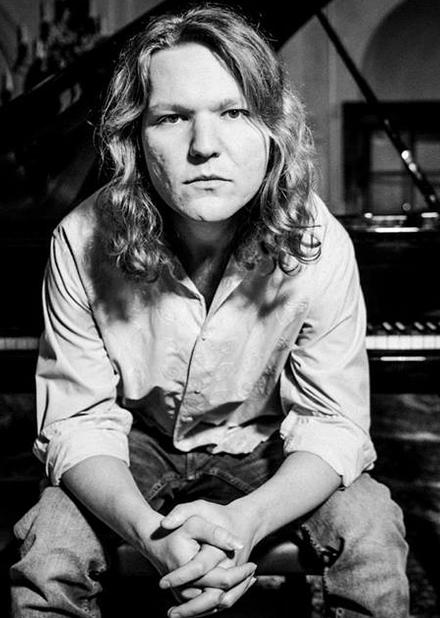 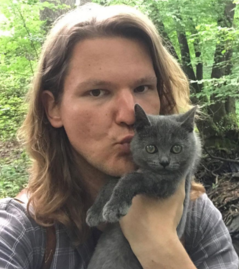 ​
Oliver Nosaczynski Bohovič is a young composer, multiinstrumentalist and singer from Banská Štiavnica, Slovakia. Born in Bojnice February 22, 1992, his musical journey began at the age of 10, when his parents signed him for Keyboard and singing lessons, though he always loved music since the early childhood. He later took up guitar at the age of 13 as a self-taught player, but later took personal lessons from renowned Slovak guitarists Henry Tóth and Andrej Šeban-with whom he also studied musical theory and composition. He rediscovered his passion for singing on the lessons with the renowned Slovak singer and pedagogue Alena Čermáková.

A versatile composer, known for his original and reckognizable style, he composes music in various genres like Classical music, Pop, Rock, Jazz, Videogame music or Film music and for various projects - for example the popular online fantasy strategy game Emporea:Realms of was&magic for the major Slovak videogame developer, Pixel Federation. He also performs his music live with his solo project, playing his compositions for solo piano and guitar and occassionally sings his songs aswell.

Many of his compositions have been successful in prestigious international contests, most notably his piece "Impression"-a 2x Finalist in the instrumental cathegory of the UK songwriting contest (2015,2016) or "Ballerina"-1st Place for the nation Slovakia in the Ravel association international composer´s contest in Bergamo, Italy. His music is characterized by strong melodies and musical motifs with which he can describe a wide variety of emotions. 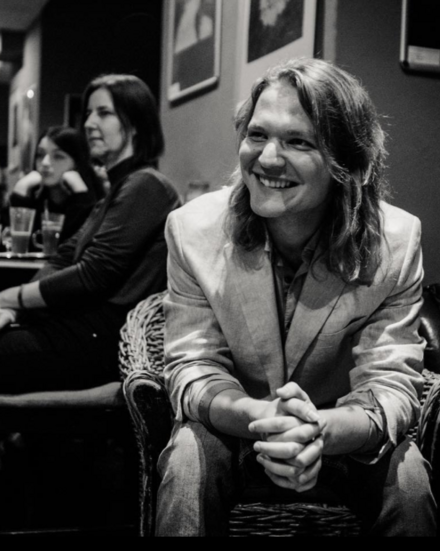 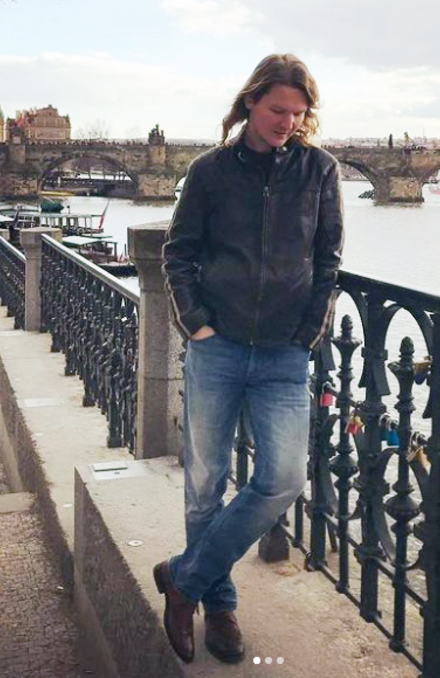 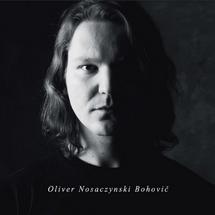 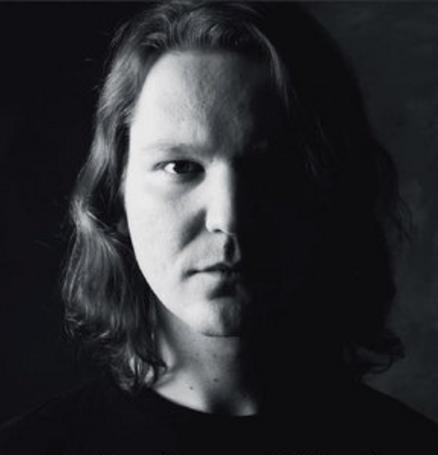 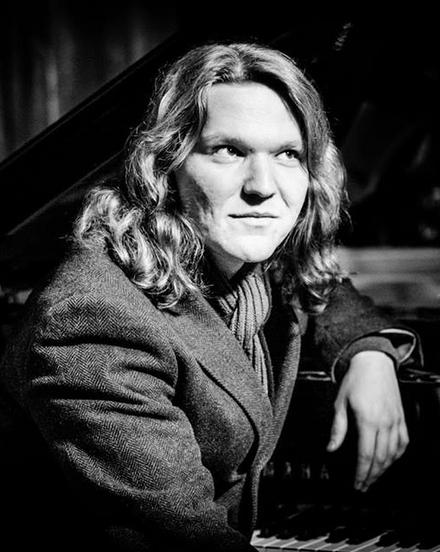 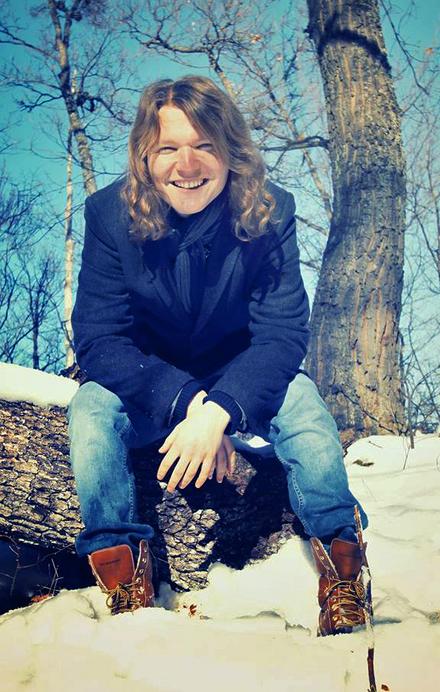 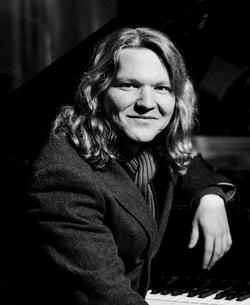 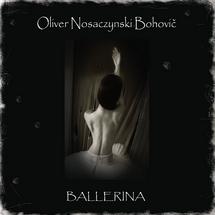 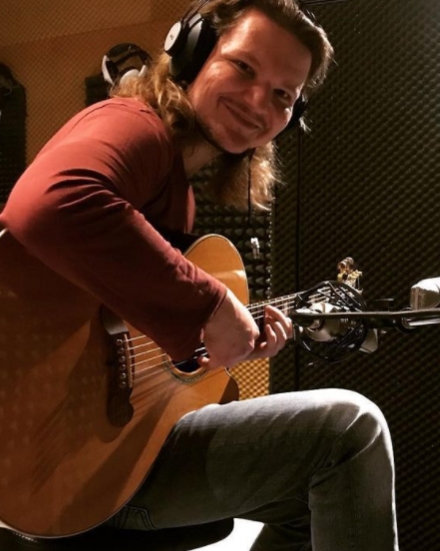 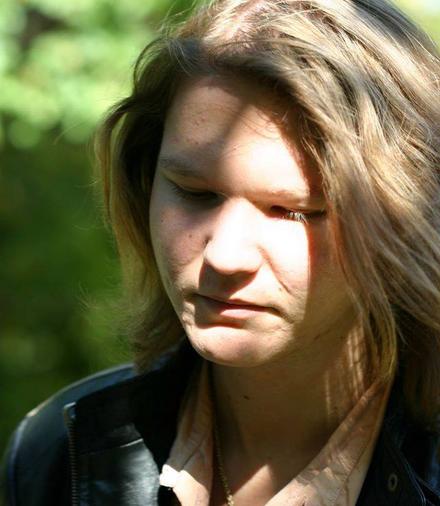 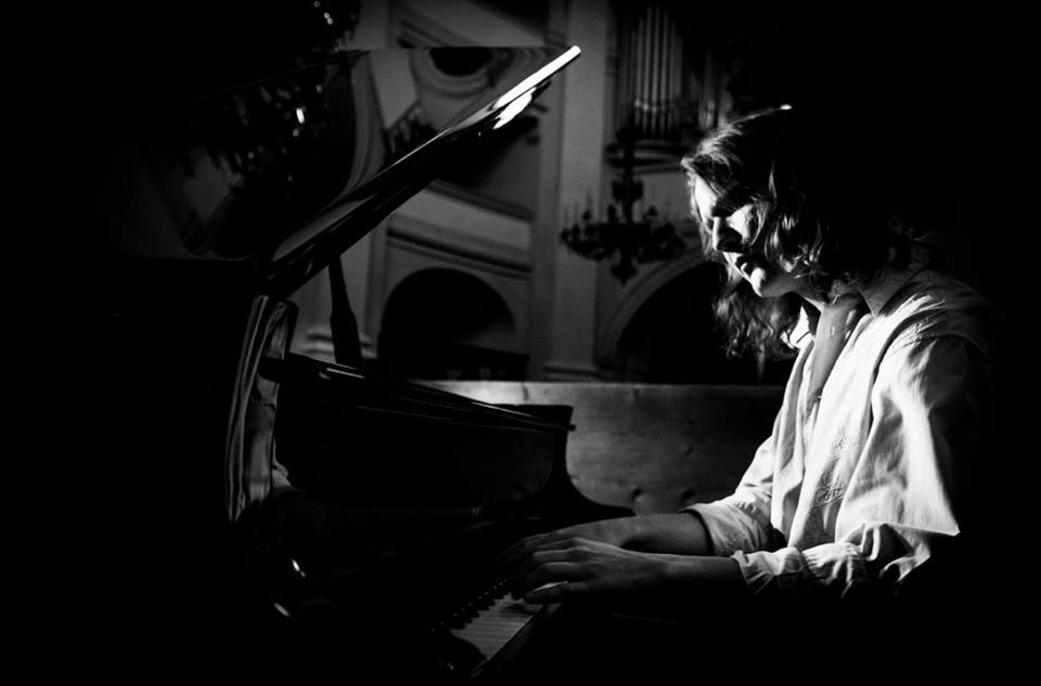