Neil Patton has been a featured artist on The Artist Gallery.com since February 15, 2016. 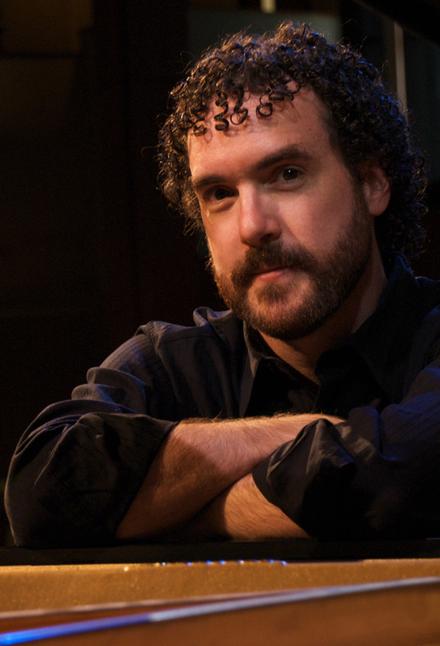 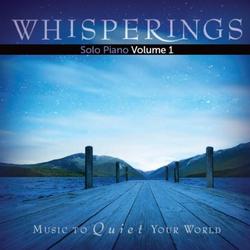 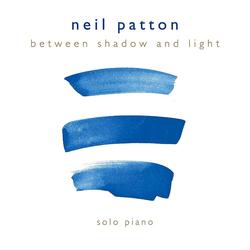 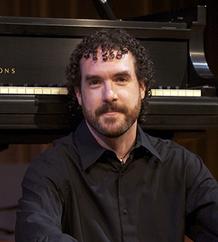 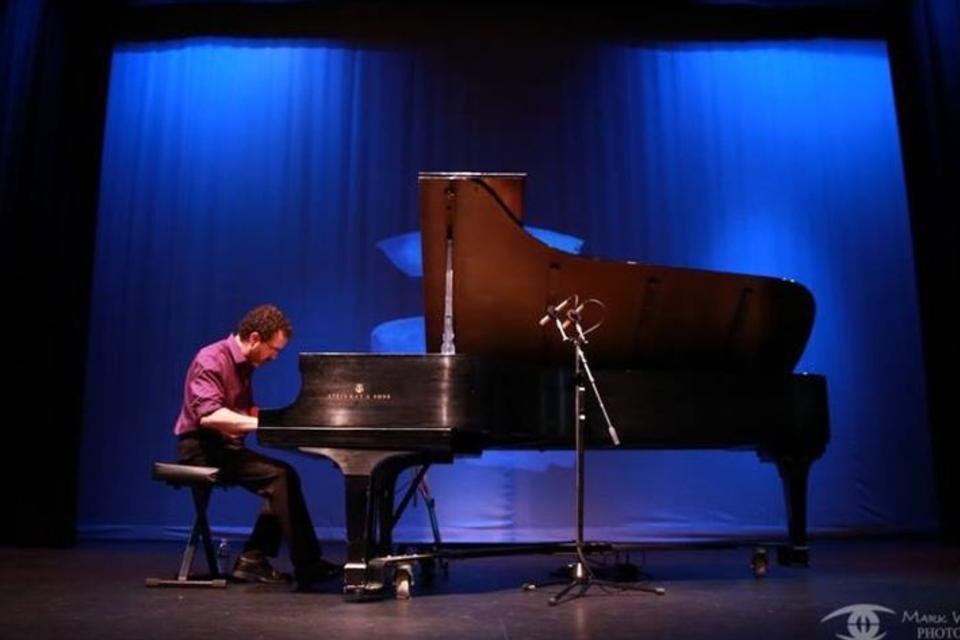 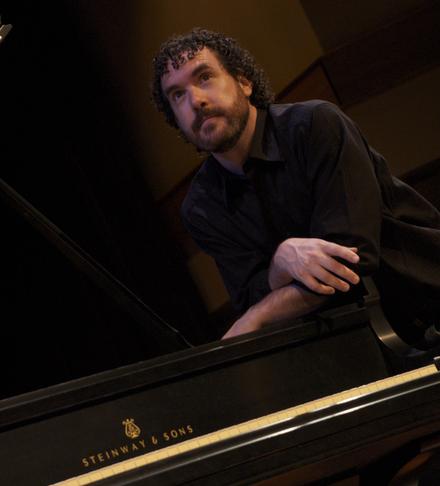 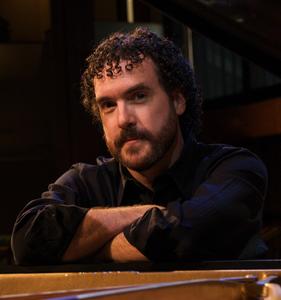 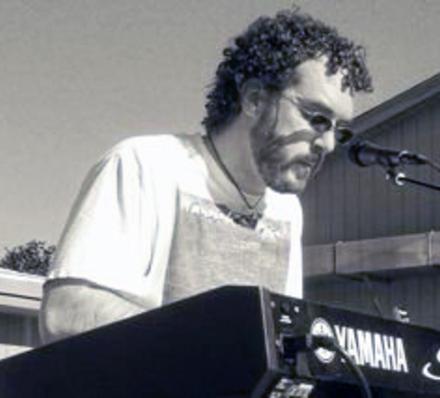 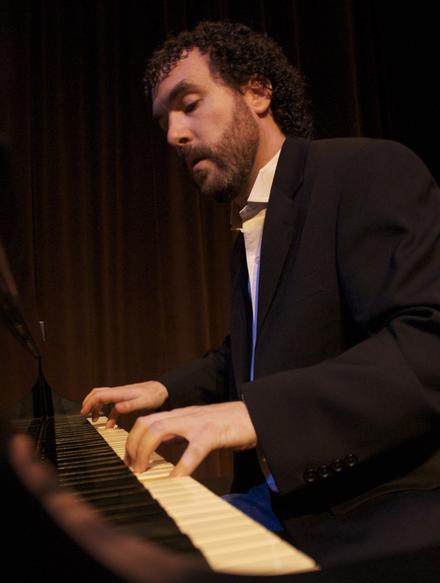 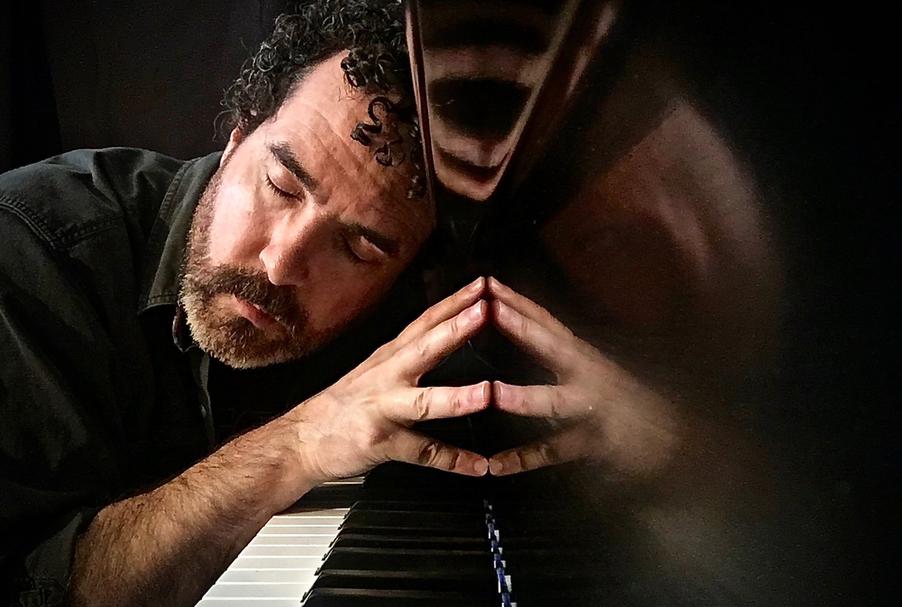 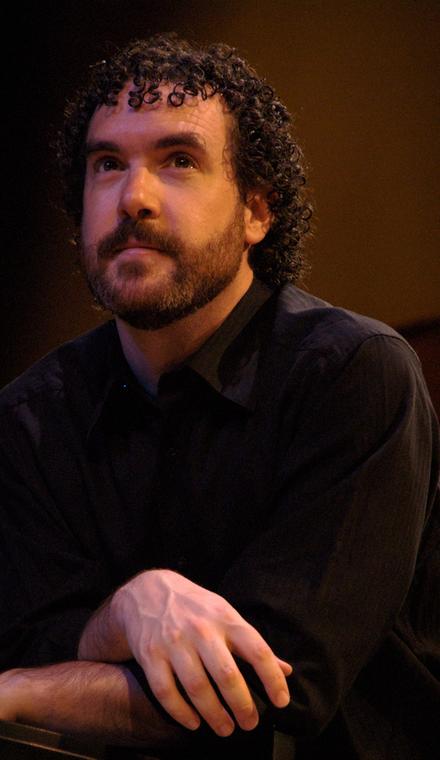 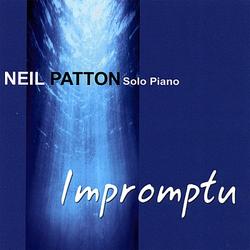 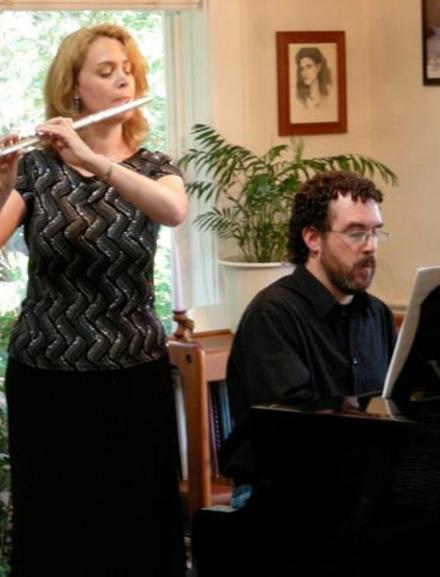 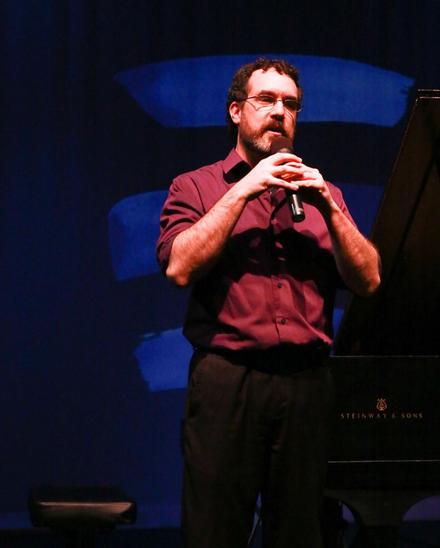 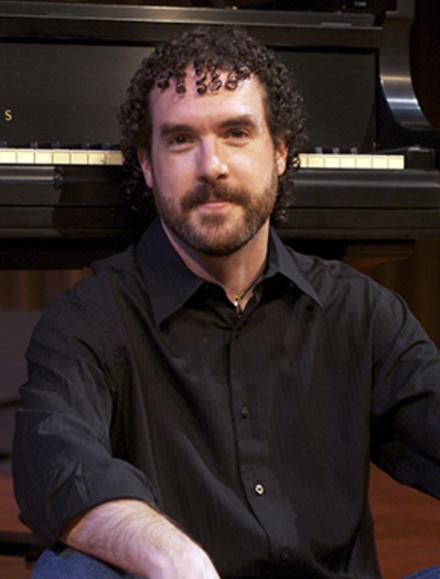 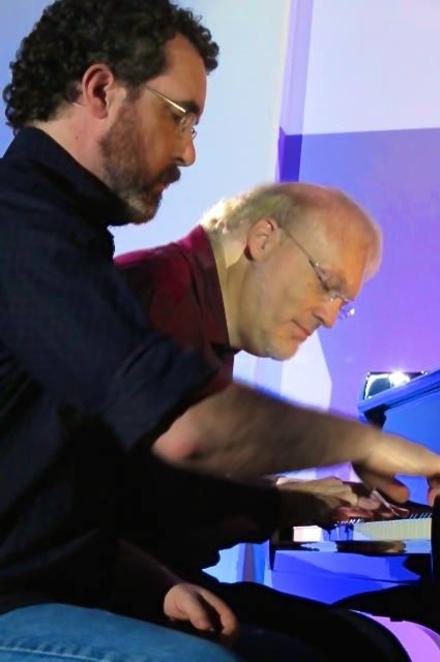 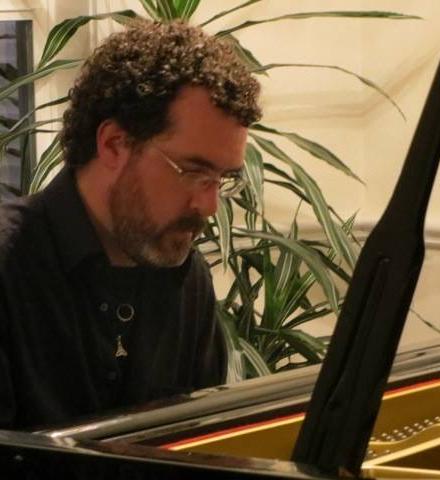 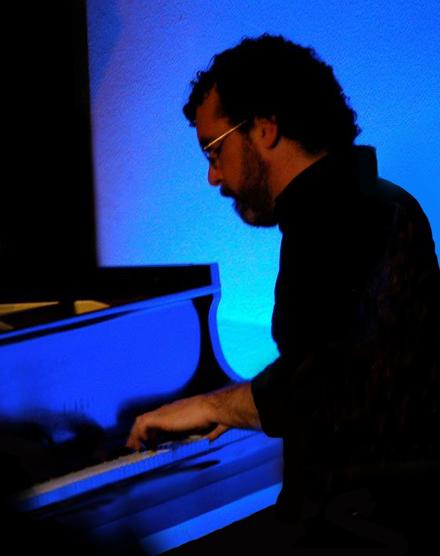 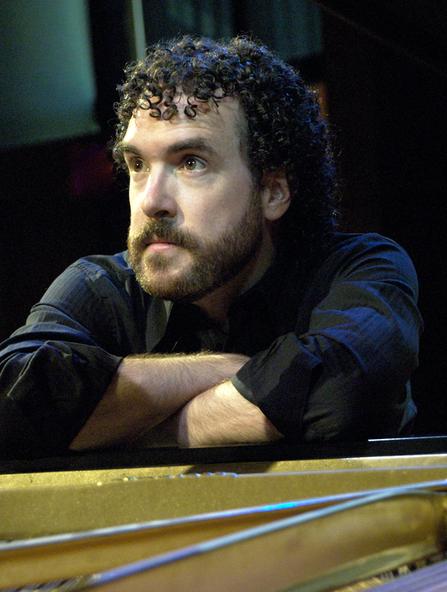 ​        Neil Patton is a pianist/keyboardist, singer, songwriter, performer, arranger and producer working in the Eugene/Springfield area of Oregon. He is a featured artist on the popular Whisperings solo piano radio broadcast (www.solopianoradio.com). His sound ranges from the piano stylings of Elton John, Keith Green and David Lanz to the melodic rock of Journey to the art rock sounds of Kansas, Steve Morse, Alan Parsons and Genesis.

His first solo piano collection, Impromptu was released in 2007, and his debut rock collection, Horizon was released in 1998. His co-written duet with David Nevue (Clockwork) was released in 2015 on David's album Winding Down. His piano piece Water of Life reached the #23 spot on the Whisperings top 100 in 2012, and was one of 16 tracks included in the Whisperings Vol I: Music to Quiet Your World CD sampler released in 2011.
Neil has worked as a producer and arranger for local artists, as well as helping young musicians find their voice as composers and songwriters. He is an in-demand piano instructor, and also serves part time as Pastor of Worship Arts at Emerald Bible Fellowship in Eugene. For more information regarding Neil’s other musical services (teaching, arranging, music for events, etc.) please visit www.pattonmusic.com.
You may also find him at the Oregon Coast, staring at the ocean for hours at a time. 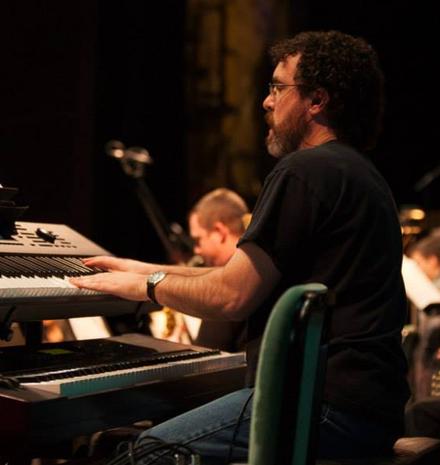 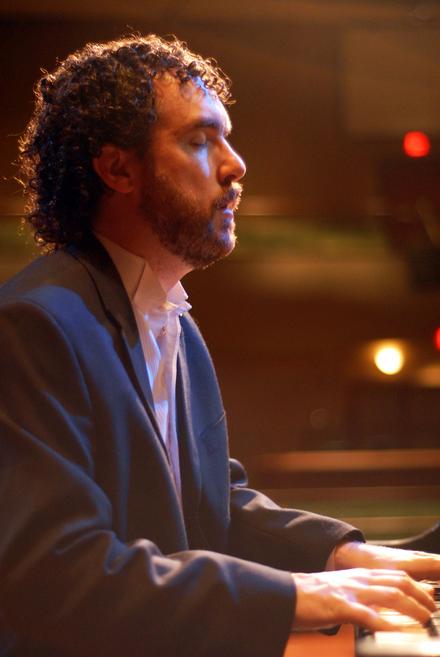 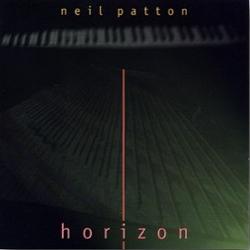 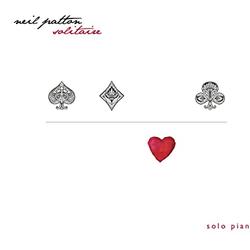 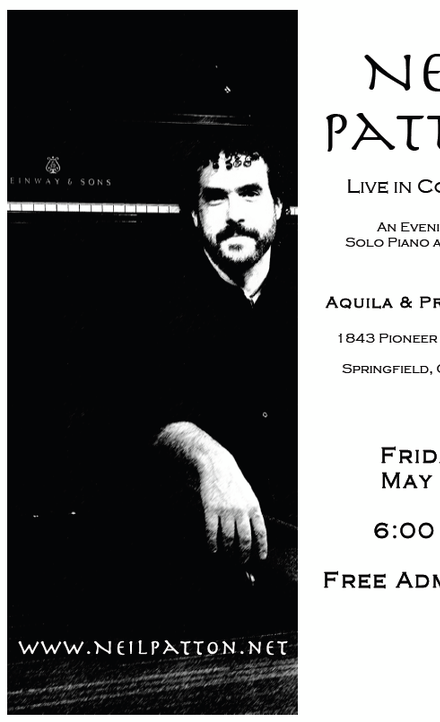 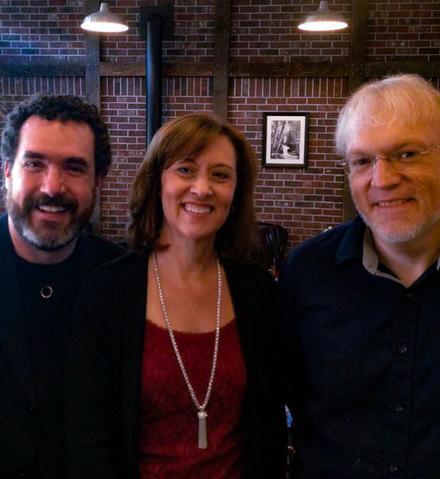 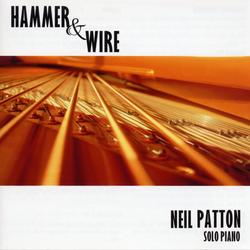 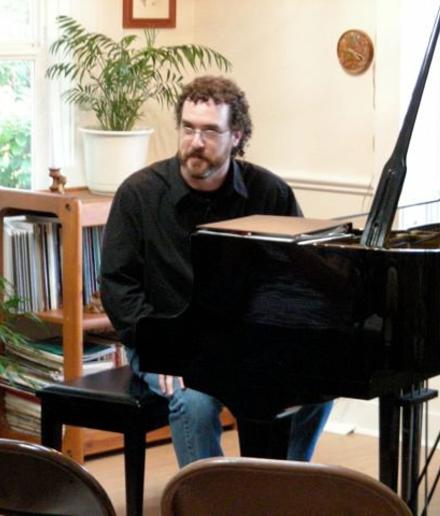