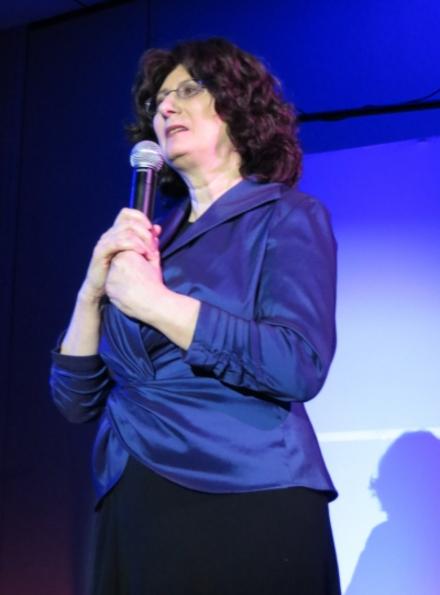 "Dancing on the Wind" 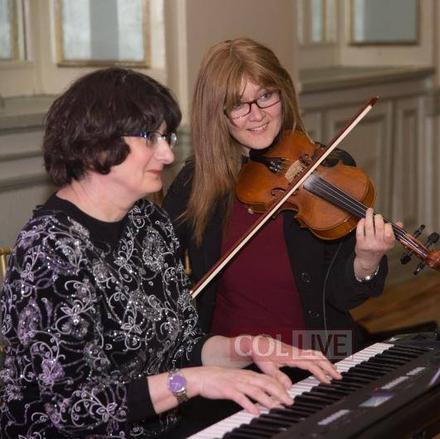 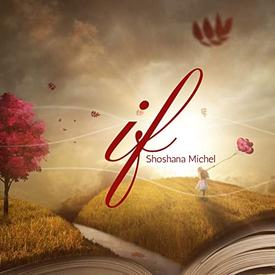 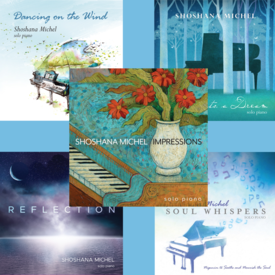 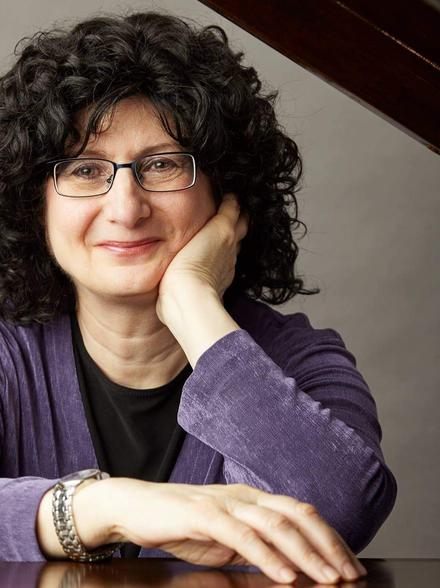 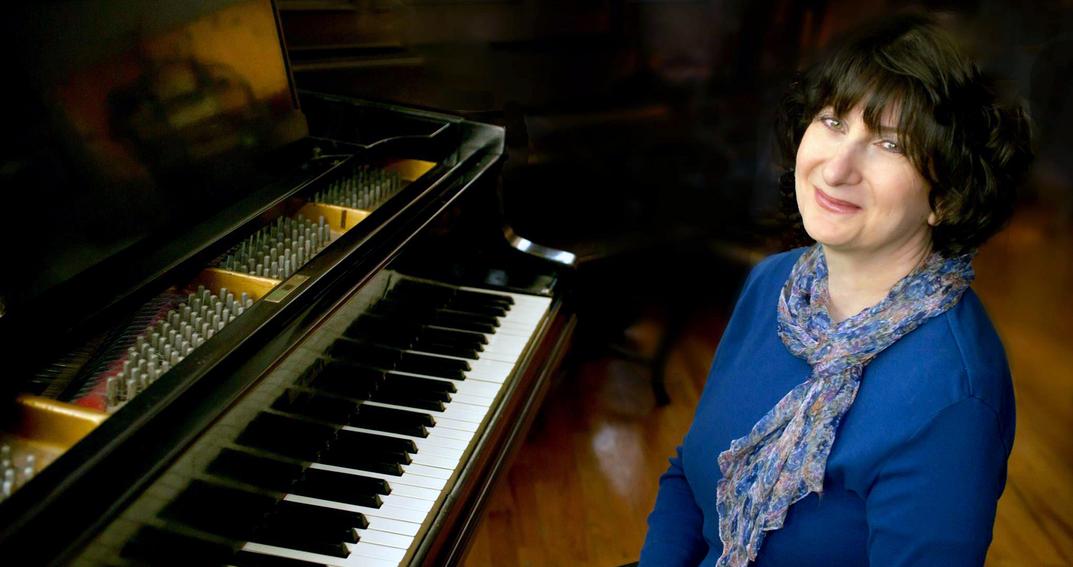 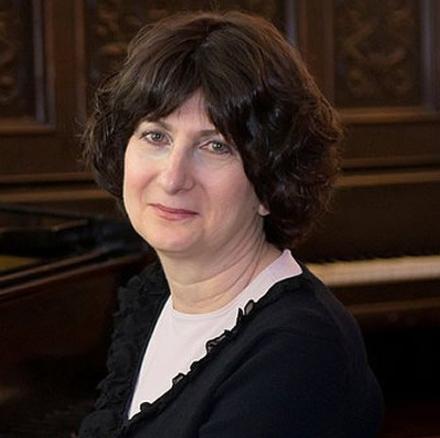 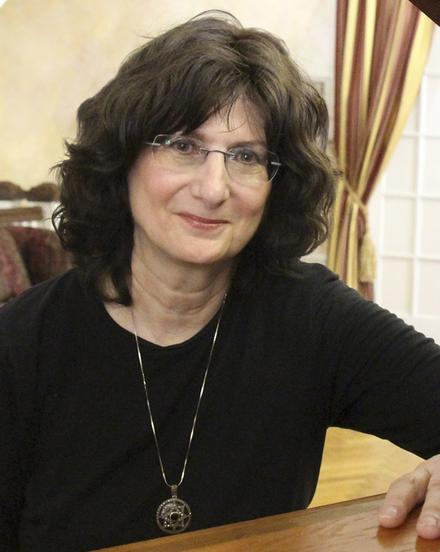 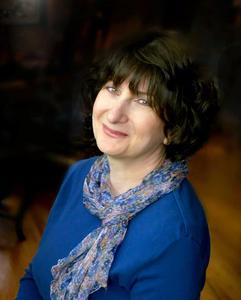 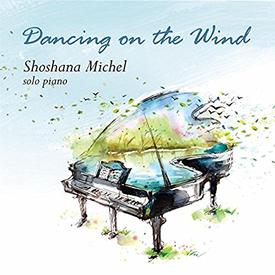 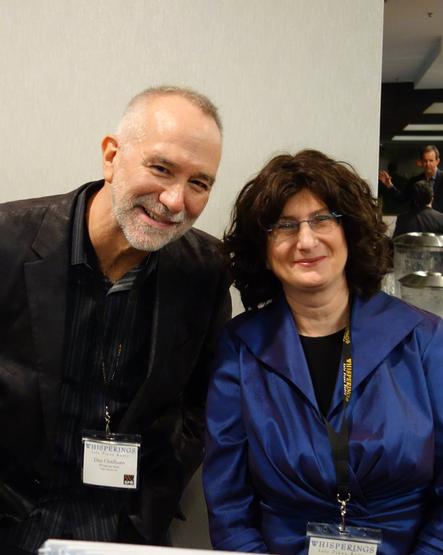 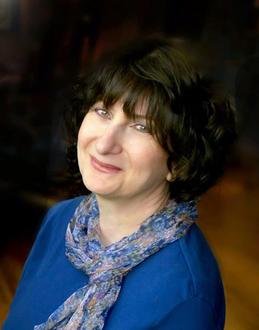 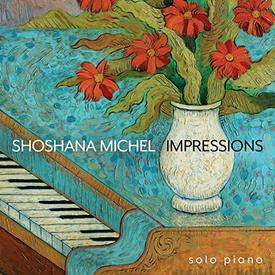 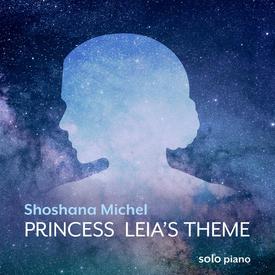 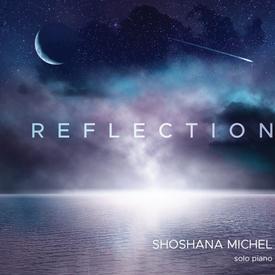 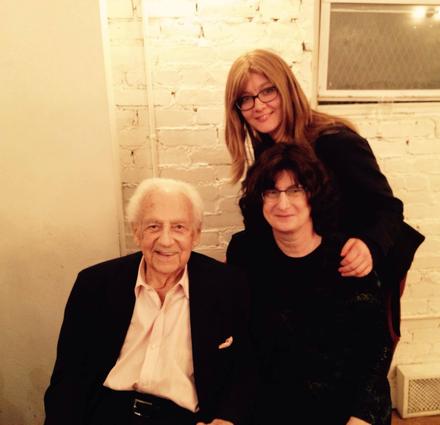 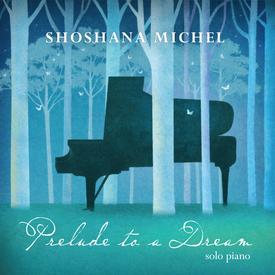 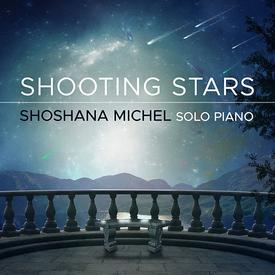 Michel Shoshana has been a featured artist on The Artist Gallery.com since September 24, 2016.

When Shoshana was seven years old, a door-to-door salesman for a local music studio knocked on her front door. Her parents signed her up for music lessons, starting her first on the accordion then adding piano lessons soon after.  She started her professional career at the age of 17 playing honky-tonk/ragtime piano at Shakey’s Pizza Parlors and landed a job the following year as a ragtime pianist at Knott’s Berry Farm in their brand new Roaring 20’s section. Classically trained, Shoshana had discovered ragtime while in high school when the movie “The Sting” came out and was instantly hooked.

Throughout the years, Shoshana has played   different genres of music at different venues, including The Galleria at South Bay in Redondo Beach, California where she played for several years. She has played ragtime at The Old Town Mall in Torrance California, accompanied the melodramas at The Bird Cage Theatre in Knott’s Berry Farm, and has served as piano accompanist for many musical productions.

A few years ago, Shoshana discovered Chabad nigunim and started arranging and playing these beautiful melodies, of which she fell into naturally. The positive responses of listeners, moved by her soulful renditions of nigunim, encouraged her to produce her debut album of piano solos, Soul Whispers. This album can be heard on Whisperings Solo Piano Radio, Enlightened Piano Radio, Pandora and other internet radio stations. Jewish Education Media has used tracks from Soul Whispers in several of their documentaries.

Shoshana is currently working on her own compositions as well as more arrangements of Chabad Nigunim. Dancing on the Wind is Shoshana’s second piano solo album and her first as a composer. Inspired by the solo piano community, she starting composing after a twenty-five year hiatus. The music she writes is inspired by life experiences, people and emotions. Shoshana’s playing has been described as “graceful and flowing” and “refined and elegant”. Her music stirs the heart and touches the soul.

Shoshana is passionate about sharing her music with others and she strives to practice, perform and compose as often as she can. She resides with her human and avian family in Brooklyn, New York.
​ 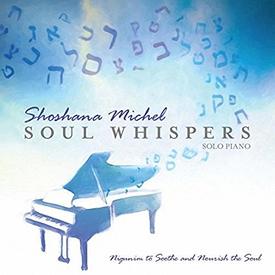