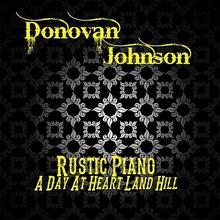 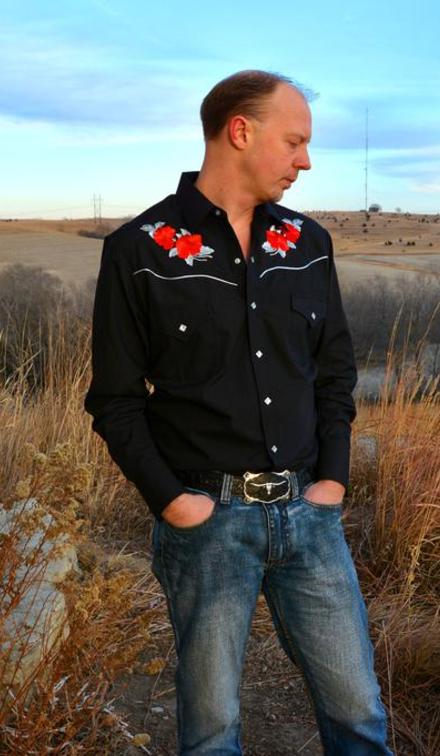 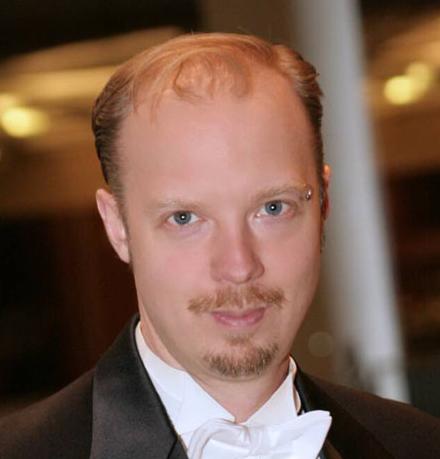 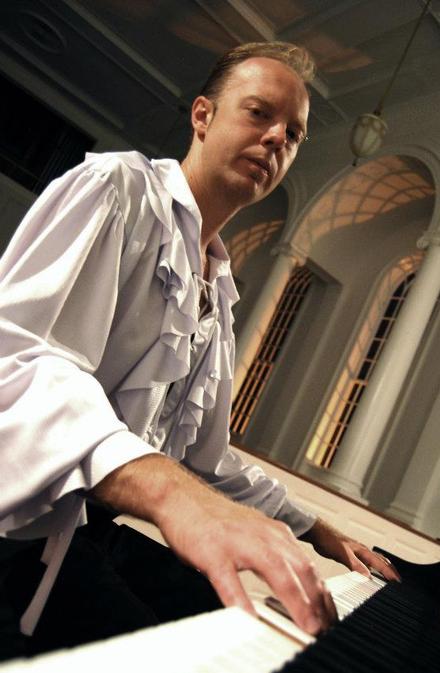 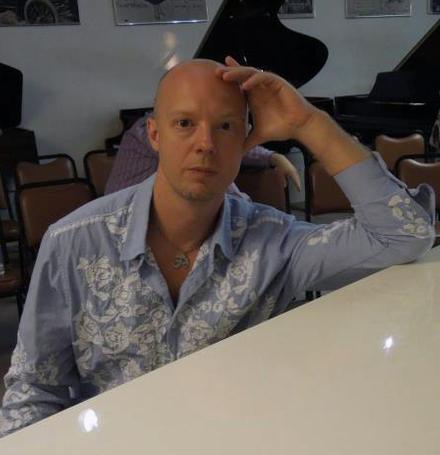 "In the Bleak Midwinter" 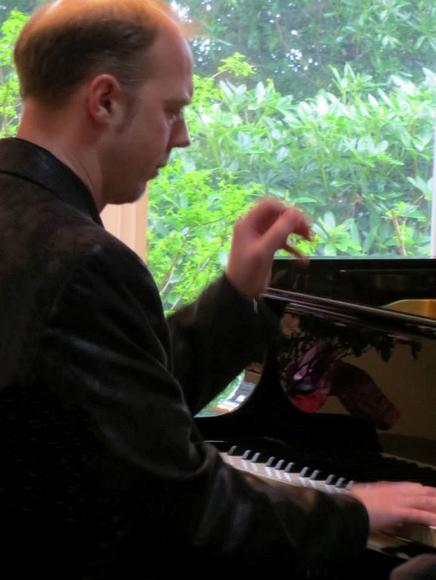 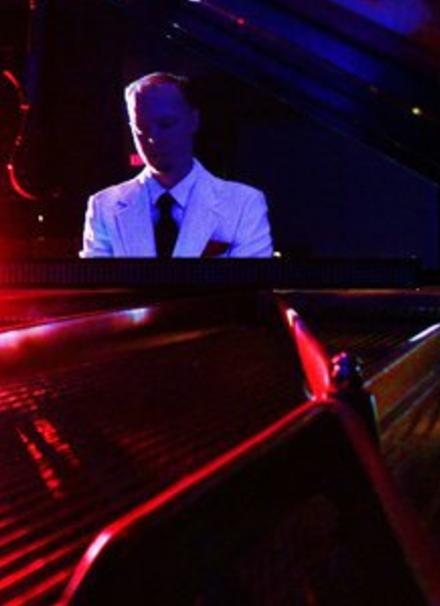 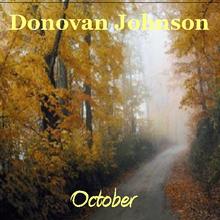 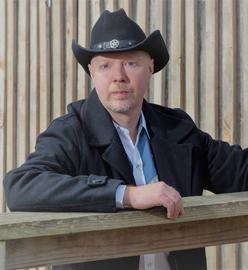 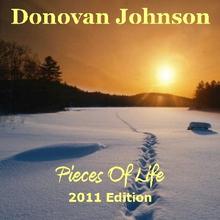 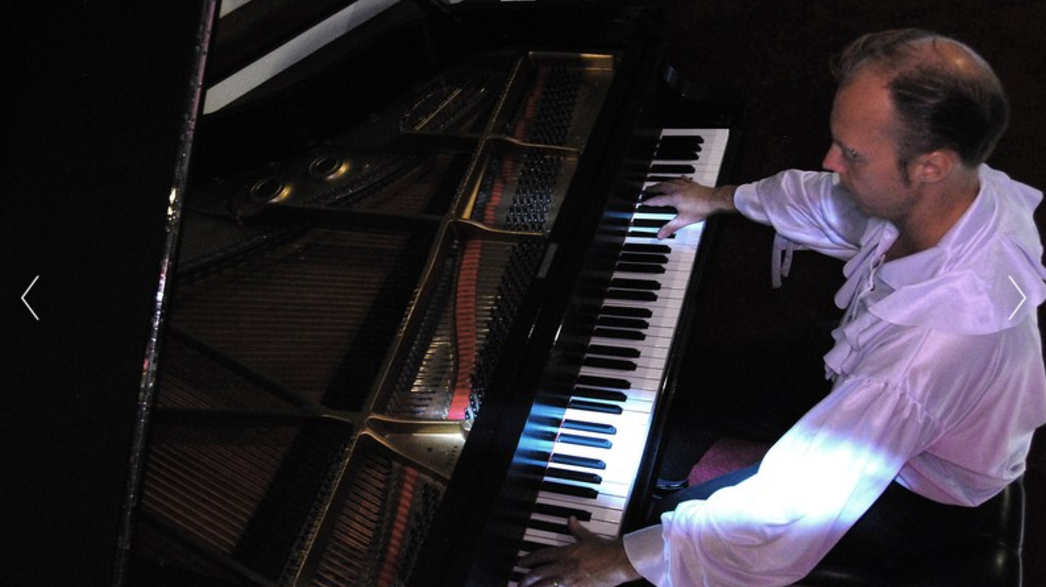 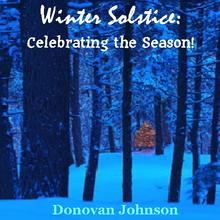 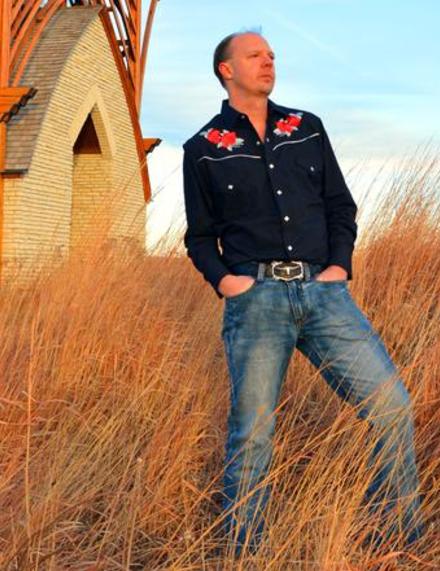 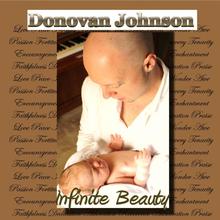 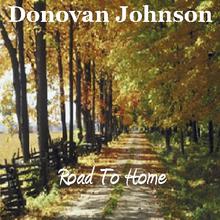 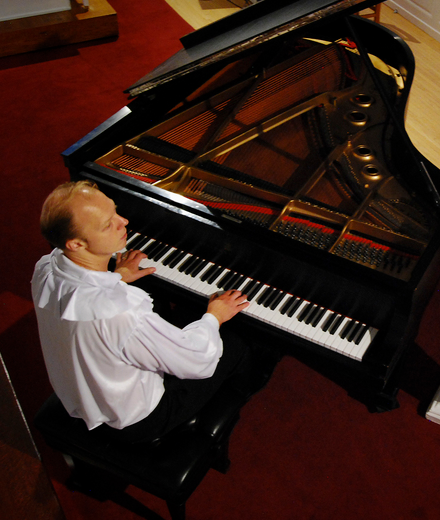 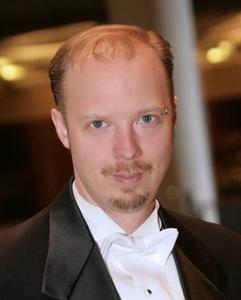 Donovan Johnson has been a featured artist on The Artist Gallery.com since February 07, 2015. 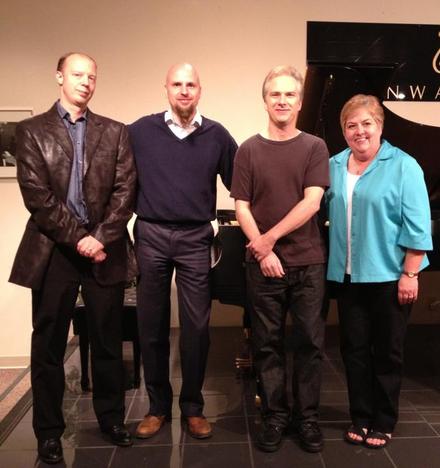 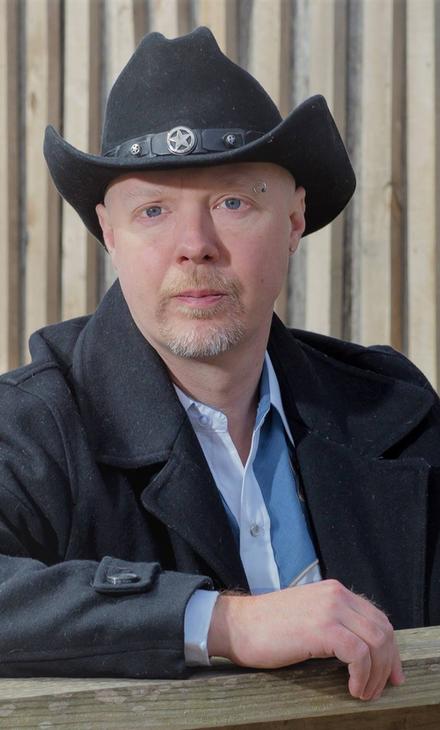 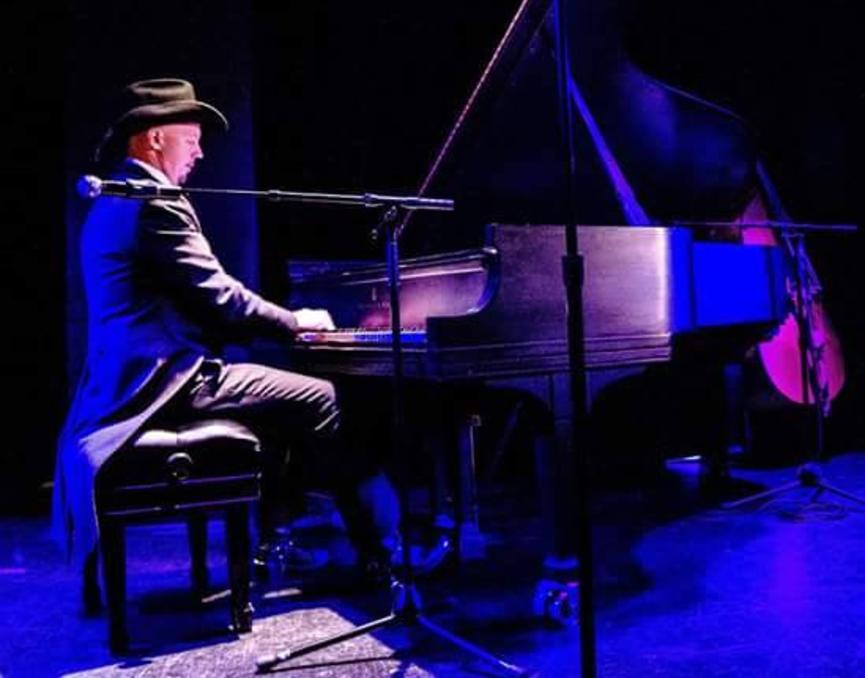 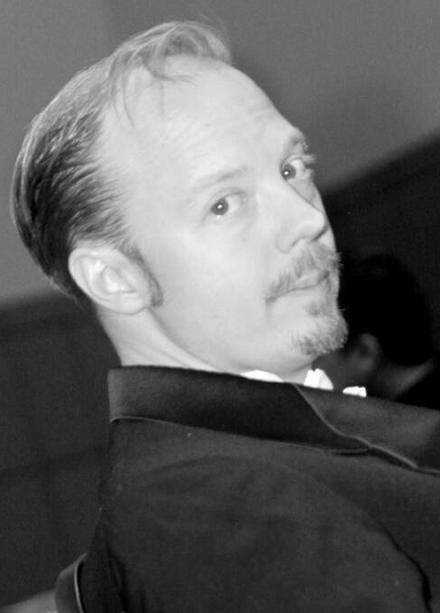 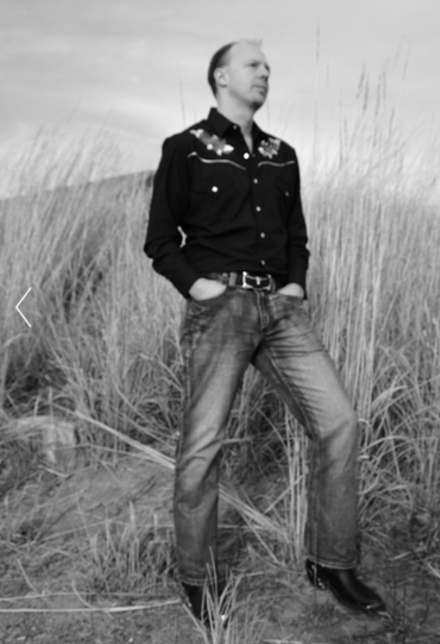 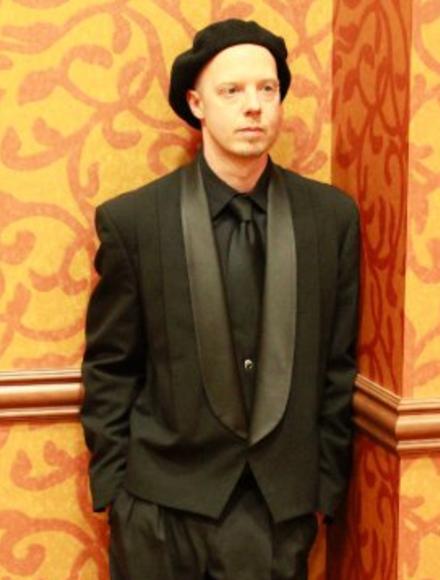 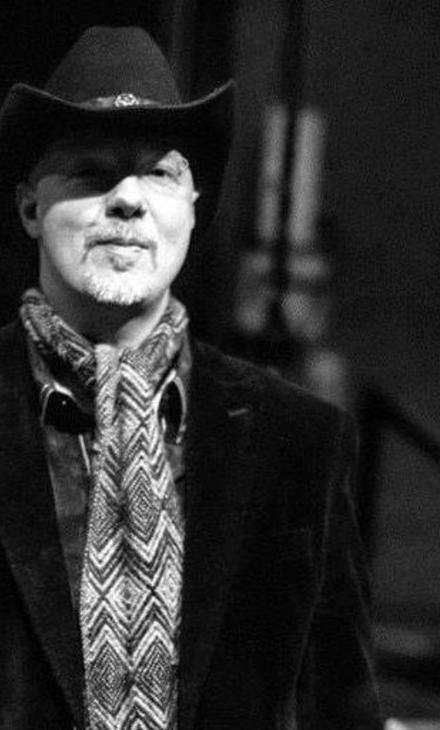 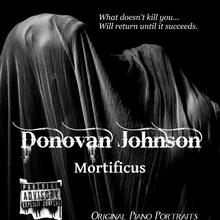 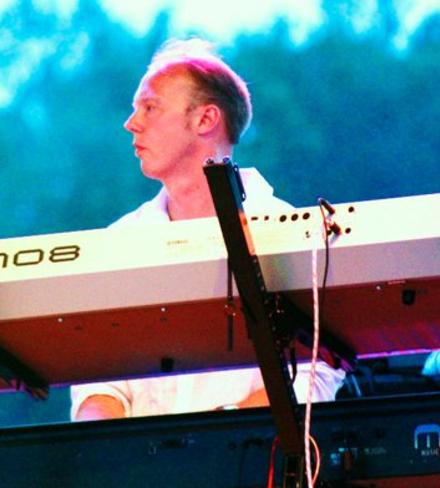 "I love finding artists who have something a little different to say through the medium of music, and Donvan is just such an artist."
-Kathy Parsons, MainlyPiano.com

"I tell the stories of my life, as they relate to every one of us. And I play the piano. Let me tell you a story, then I'll play you a song that expresses it." From Donovan's roots in rural Midwestern America to the streets of London England, his original piano music has been an inspiration to people from around the globe. Combining a unique mixture of contemporary, classical, and country styles, Donovan's original piano compositions have a signature that is clearly one of a kind.
His first original piano disk, "Pieces Of Life," was recorded in 2008 as a collaboration of songs that Donovan had written throughout the years and leading up to a "fork in the road." The following year he released an album of Holiday originals and favorites in "Winter Solstice: Celebrate the Season!" His next two albums, "Road To Home" and "October," are both featured on Pandora radio and have received a great deal of critical acclaim. His 2014 release, "Infinite Beauty," is already showing much promise.
Donovan has studied music all his life. He's been a student, a teacher, a music director, a church musician, and a fill-in for bands and jazz combos. He transcribes sheet music, reviews CD's, operates an online radio station, and travels all over the United States with his renown piano stool. As he'll tell you, "I like to bring a piece of home with me when I'm on the road."
At home Donovan plays a refurbished 1893 Steinway upright piano with removable panels. On the road, he's performed at the Steinway Piano Galleries of Birmingham AL, Nashville TN, Knoxville TN, and Roseville CA. He's performed at national historic sites such as the James J Hill House in St. Paul MN, and the Corning Opera House in Corning IA. He's performed for audiences on Oxford Street in London England and in the town of Macclesfield, also in the UK. In Omaha Nebraska, where Donovan resides, he's held concerts at Witherspoon Hall in the Joslyn Art Museum and at Strauss Recital Hall on the UNO campus, two of the cities finest musical venues.
Donovan has opened for and performed with many popular names in the original solo piano genre, including David Nevue, Matthew Mayer, Cathy Oakes, Louis Colaiannia, and the list goes on and on. "It's just what I do. I've always known that music is the means by which I fulfill my purpose here. I'm not a glamorous person, and the word "classy" means little to me. I'm just an average guy, living an average life, and like anyone else I have my own work that needs to get done." 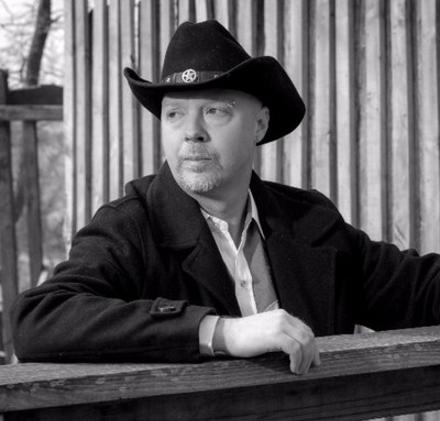