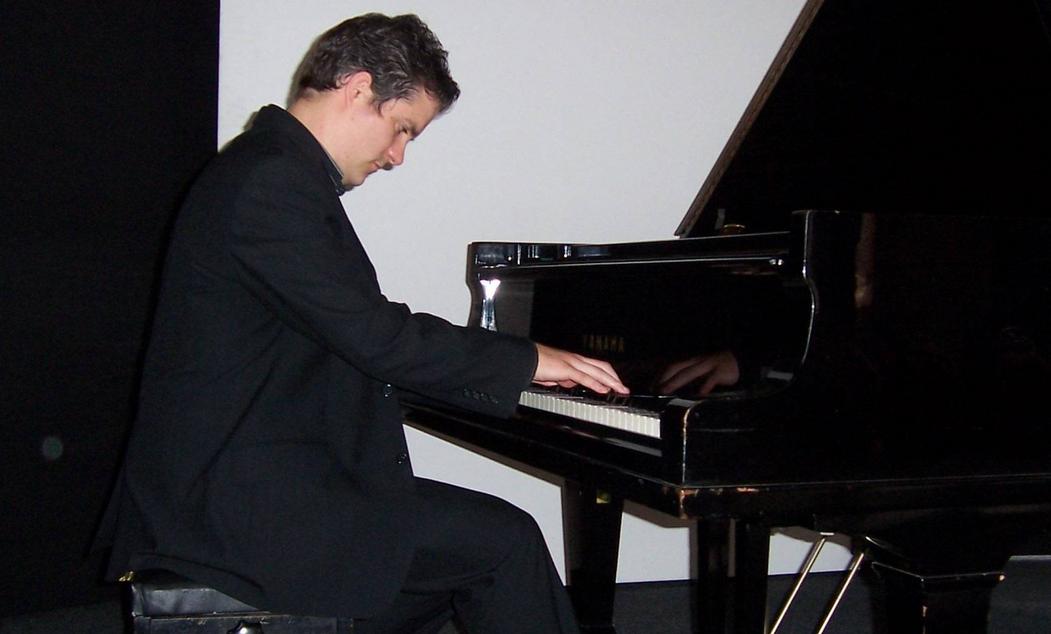 The pianist Rhodri Clarke graduated with first class honours from the Royal College of Music, London. He performs internationally as a piano soloist, accompanist and chamber musician.
Rhodri’s performing experience is extensive. Last year he completed a ten-city concert tour of Europe with the opera singer Rolando Villazon and his chamber music group Bolivar Soloists during which they performed in some of the world’s most important concert venues, including Berlin’s Philharmonie, the Vienna Konzerthaus, London’s Royal Festival Hall and Theatre des Champs-Elysees in Paris.
In 2010 Rhodri has toured twice in Latin-America, in Venezuela, with Edicson Ruiz, a member of the Berlin Philharmonic Orchestra, showcasing the music of Latin American composers alongside mainstream classical composers, and in Mexico, performing Mexican folksongs in new arrangements again with the tenor Rolando Villazon. Villazon and Rhodri’s ensemble have recorded these songs on the label Deutsche Grammaphon; the album, called “Mexico”, was released in September 2010 and is currently featured in classical and latin-american music charts in several countries worldwide.
In previous years, Rhodri performed as a soloist and accompanist at Sydney Opera House and New York’s Carnegie Hall and has also given recitals at London's Wigmore Hall, Berlin's Philharmonie and the Lucerne International Music Festival. His several concerto performances include Beethoven Concerto no.3, Shostakovich Concerto No.2 and Gershwin Piano Concerto.
For the past two years, Rhodri has lived in the Netherlands where he collaborated with members of the Royal Concertgebouw Orchestra and Academy and worked as a  repetiteur for opera singers.
Rhodri has made several broadcasts for BBC Radio 3 including a live performance as organ continuo player on the InTune programme with another of his ensembles The Musicall Compass and as a pianist accompanying cellist Simon Wallfisch on the Between the Ears programme.
Since arriving in Australia last year, Rhodri has been in great demand as an accompanist, repetiteur, piano teacher and solo pianist. Highlights include performances with the Opera Studio Melbourne, recitals in Hobart Town Hall and Hans Vonk Music House, Tasmania, rehearsals with Melbourne Opera and his recent appointment on the music teaching staff at MLC.                                                                              This year Rhodri has been invited to be the official accompanist for Victoria at the Australian Concerto and Vocal competition in Queensland and next week will take up the position of Resident Repetiteur at the Opera Studio Melbourne. He also accompanies regularly at the Melbourne Conservatorium and Melbourne University. 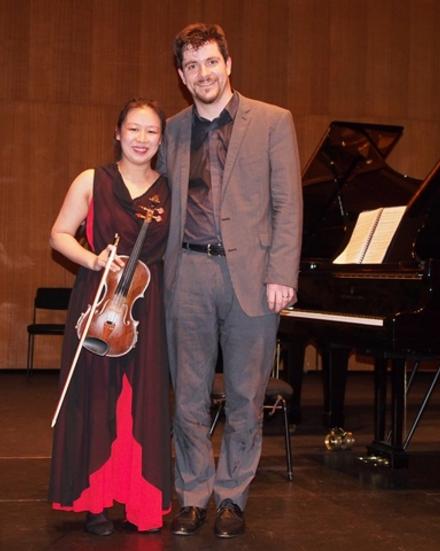 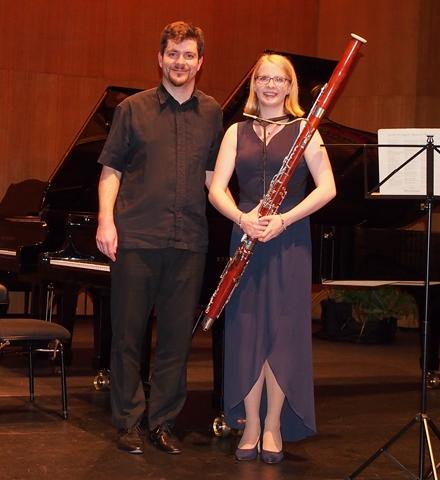 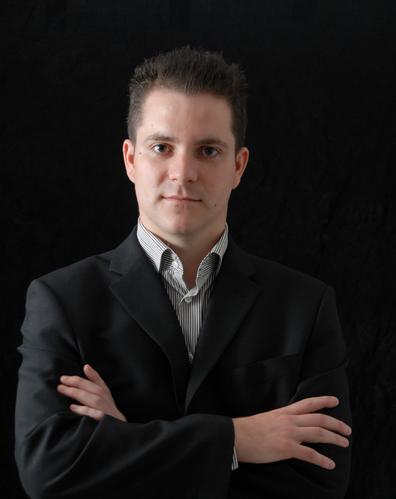 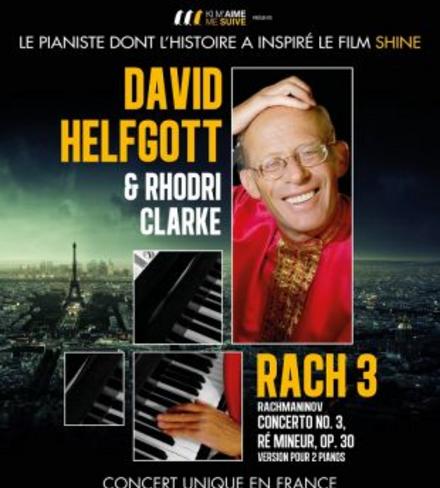 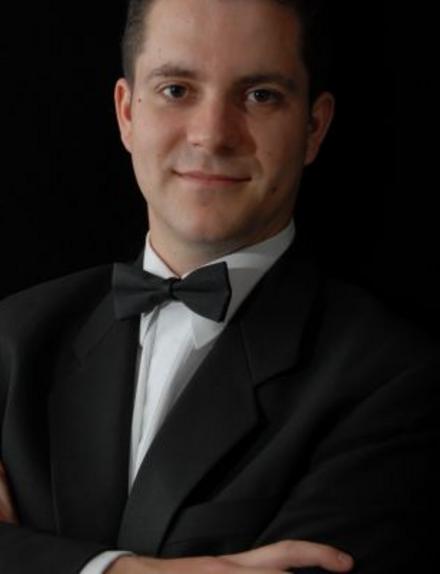 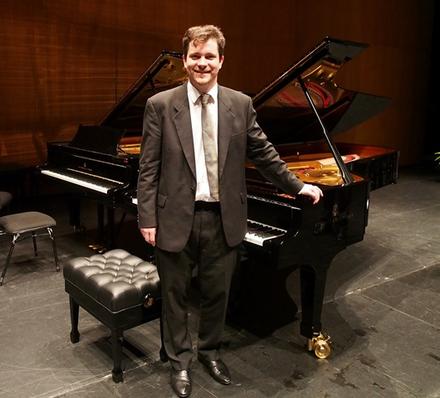 Rhodrie Clarke has been a featured artist on The Artist Gallery.com since April 08, 2020. 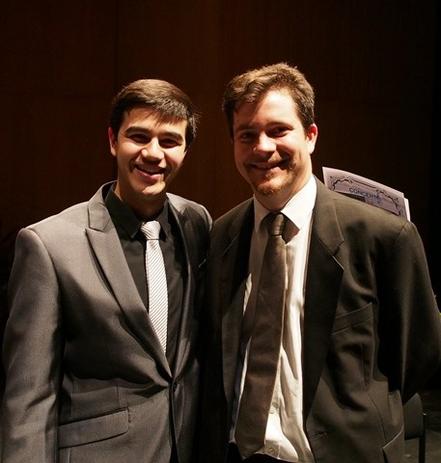 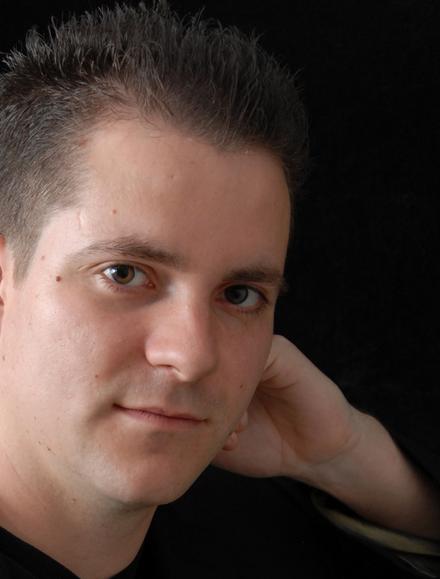 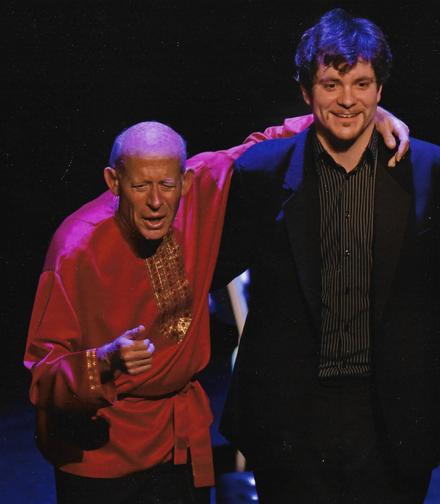 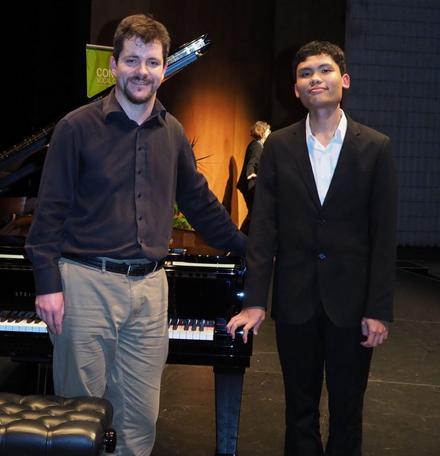 "The Rach 3 with David Helfgott" 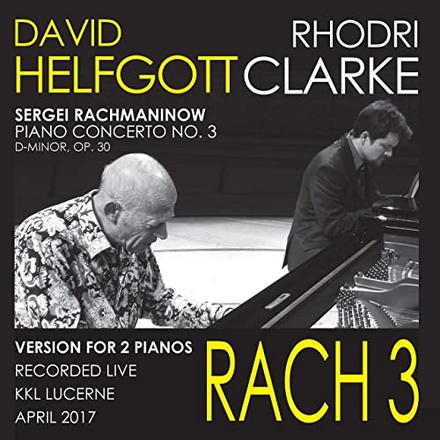