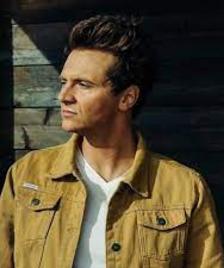 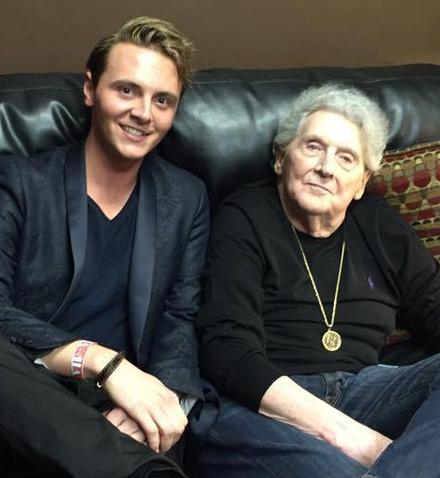 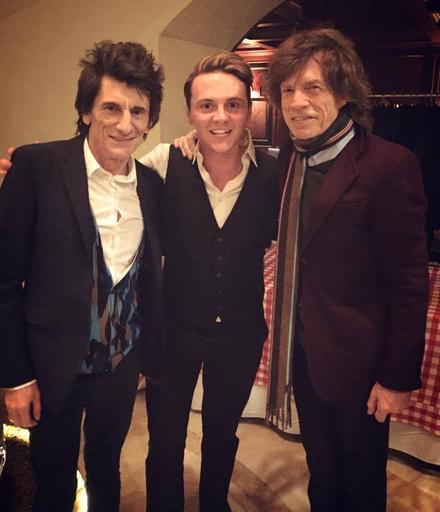 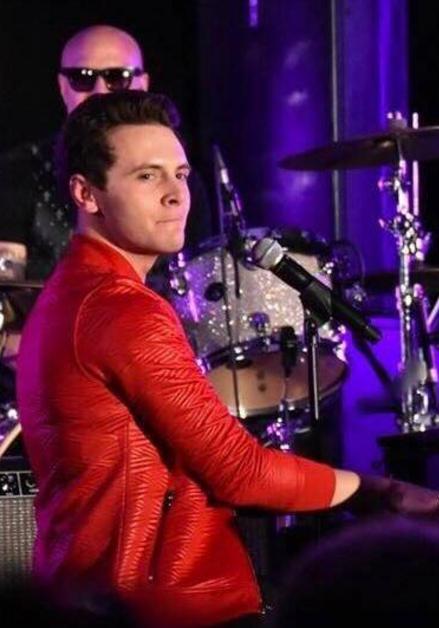 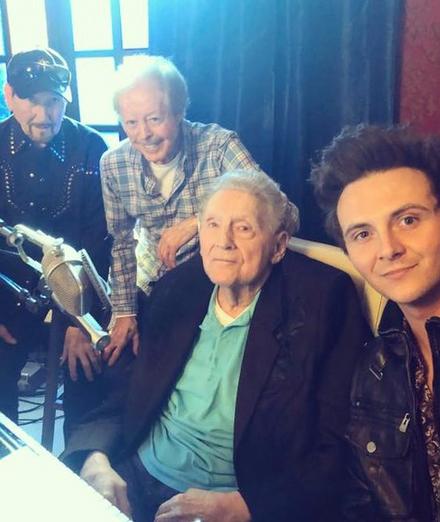 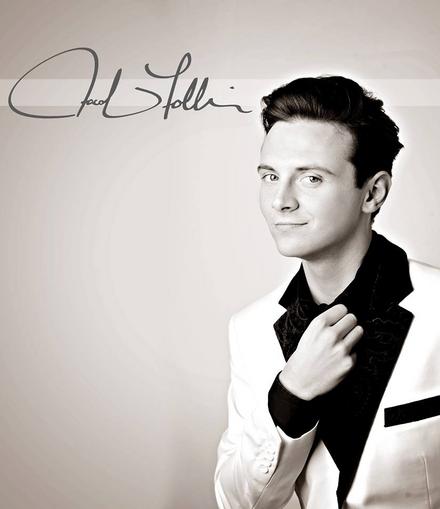 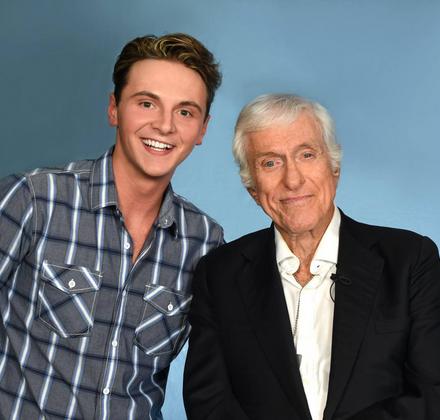 "All the Girls Get Prettier at Closing Time"

Jacob Tolliver has been a featured artist on The Artist Gallery.com since November 29, 2015. 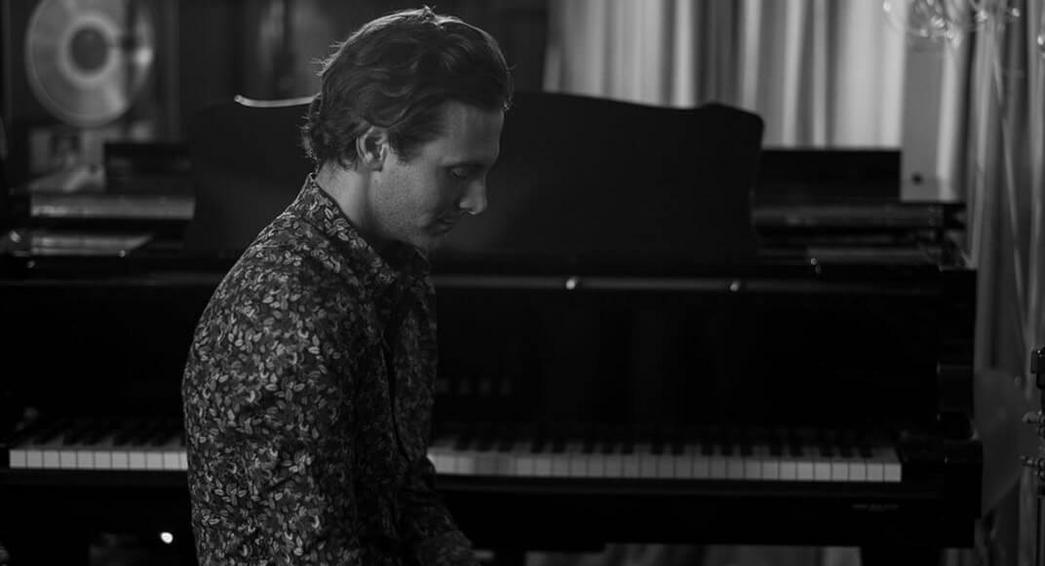 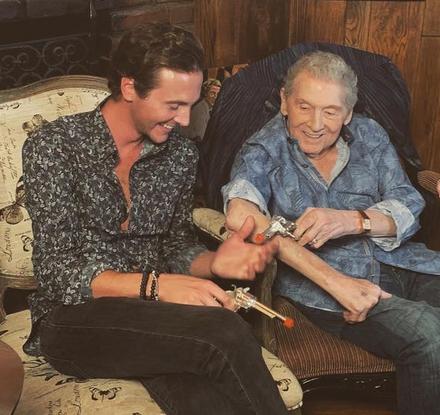 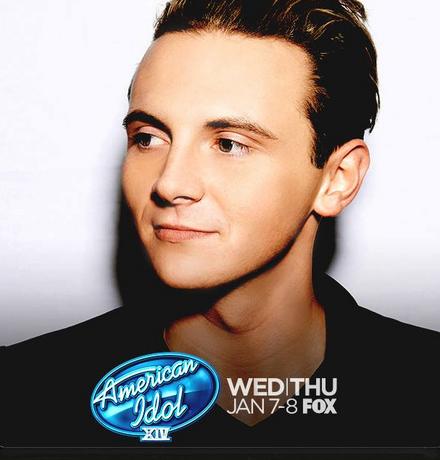 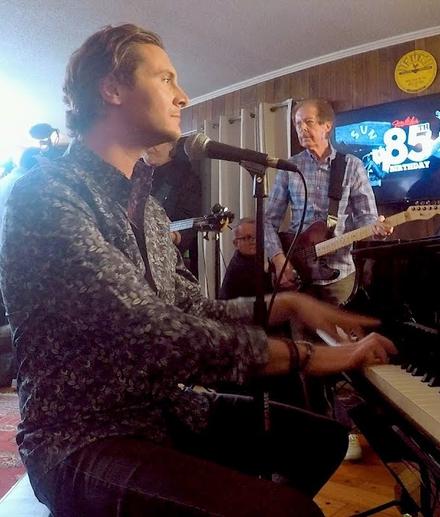 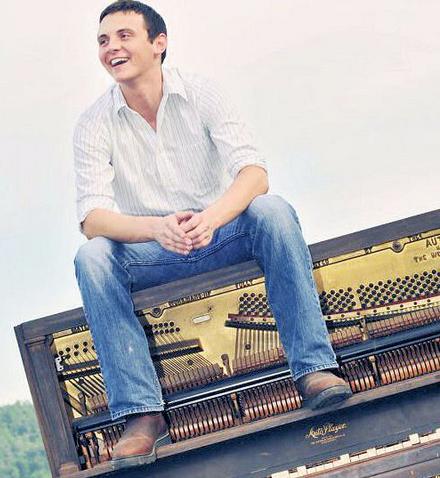 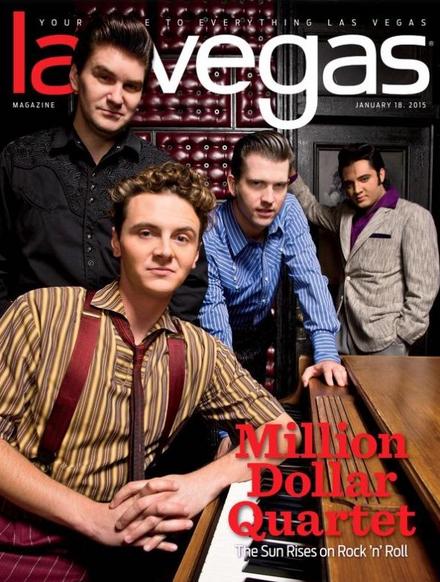 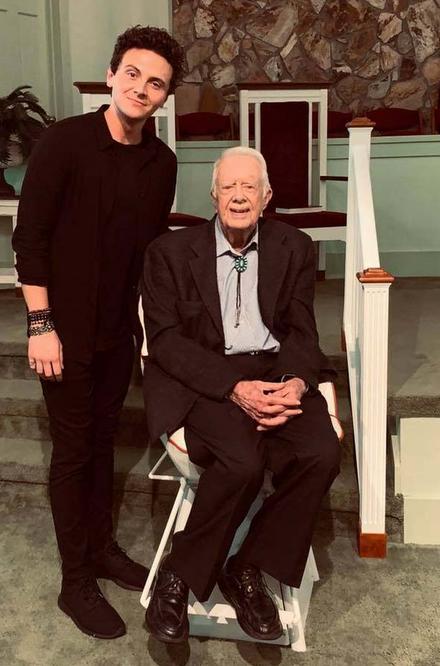 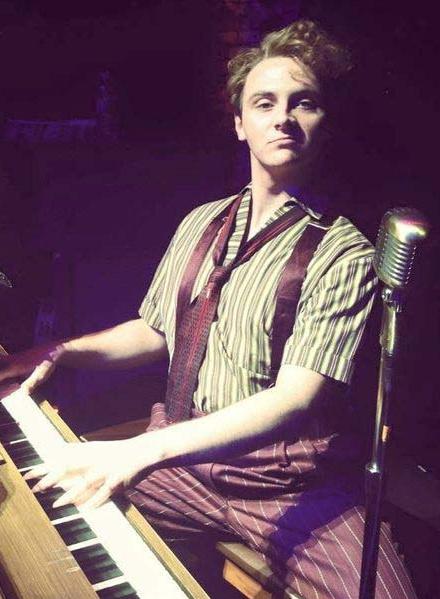 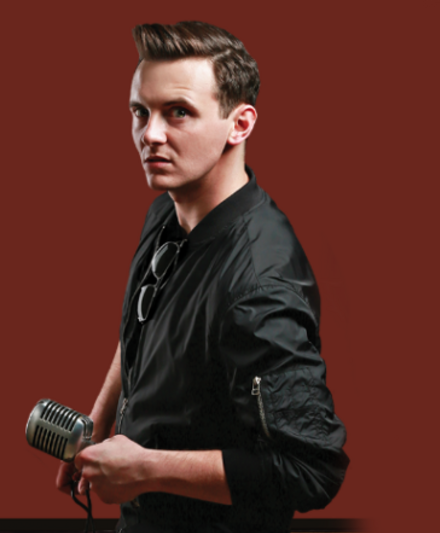 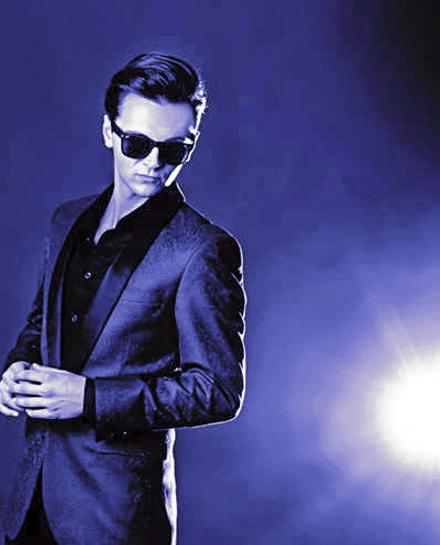 We first discovered Jacob Tolliver when we ran across his infamous hardware store performance of "Whole Lotta Shakin' Goin' On," which is now famous on the internet.  Jacob's joy in performing is contagious. He is an amazing self-taught prodigy!      It is an honor to welcome Jacob to The Artist Gallery! 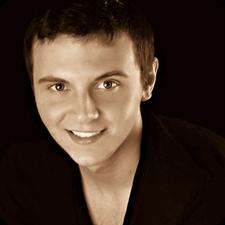 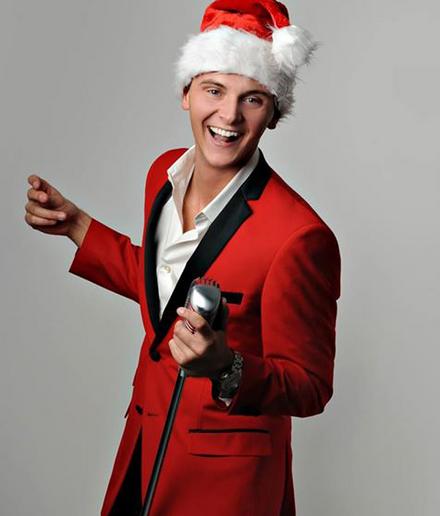 Jacob Tolliver is from Portsmouth, Ohio and began gravitating to music as a child, absorbing the music on his Grandmother’s radio.  Jacob Tolliver's entertainment roots began at an early age dazzling his teachers and classmates at Portsmouth West High School in the deepest most Southern region of Appalachian Ohio.

Jake learned to sing, perform, and act by gravitating to his old school heroes like Dick Van Dyke, Tony Bennett, Jerry Lee Lewis and many others. In 2013 at the age of 19,  Jake was selected to be the understudy for the role of Jerry Lee Lewis, "The Killer", in the Las Vegas production of "Million Dollar Quartet."

A self-taught piano prodigy, Jacob Tolliver is ushering in a new era of country rock by way of Detroit and Muscle Shoals. His viral videos across social media have garnered over 300M views and 5M shares. Having spent the last three years playing with and portraying Jerry Lee Lewis in the ‘Million Dollar Quartet’, Jacob first received national attention on Season XIV of American Idol. He’s performed to sold-out audiences across the country, sharing the stage with luminaries from Jackson Browne to the Beach Boys. His new album, Past Lives, debuts in March. 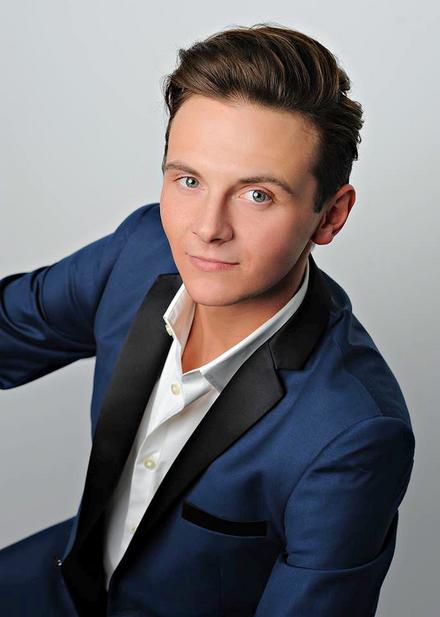 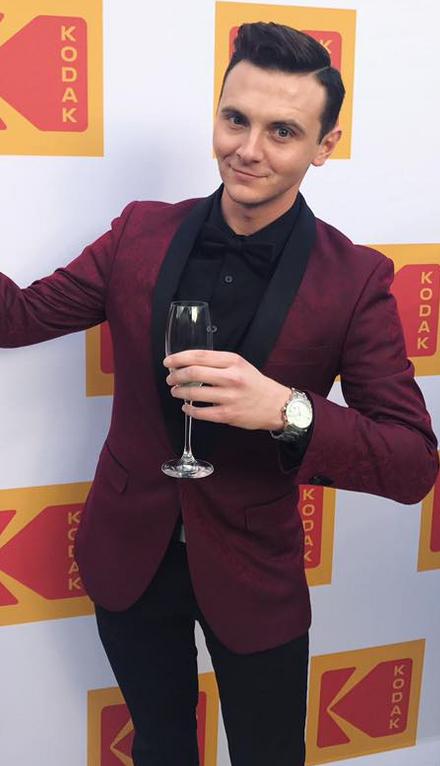 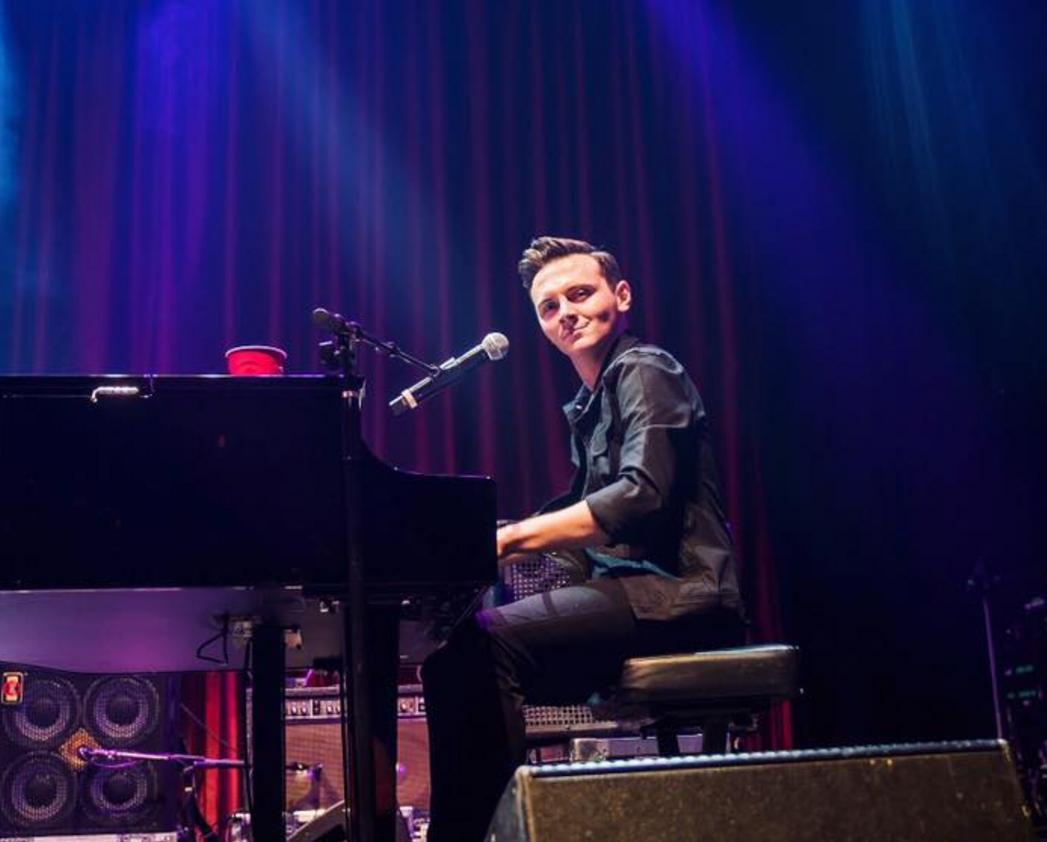 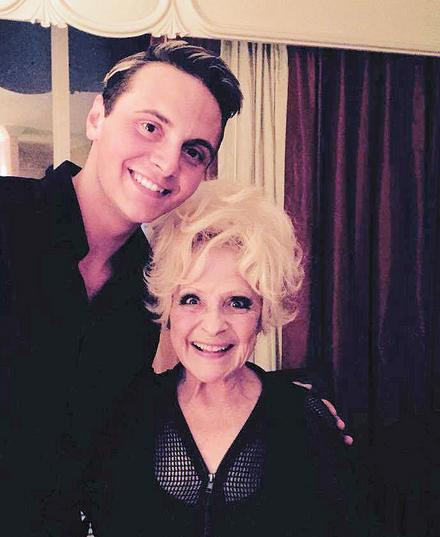