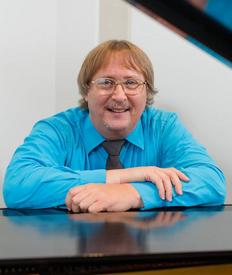 Brian Hagen is a versatile and highly experienced keyboard performer, improviser, composer, and arranger. While earning an undergraduate degree in music, he studied composition with Dr. Roque Cordero, who had studied with Igor Stravinsky. During this time, he became inspired by such keyboard legends as jazz piano greats Art Tatum, Oscar Peterson, and Bill Evans, along with such classical piano greats as Vladimir Horowitz and Artur Rubinstein. Since then, Mr. Hagen continues to expand his diverse styles of interpreting existing works, along with a highly individualized style of composing and arranging.

Mr. Hagen's performances specialize in the reinterpetration of great works originally created by others. As he puts it, "I take inspiration from wherever and whatever is true to my heart". Old or new, familiar or obscure, if the source is inspiring, it will serve well. This adaptation of the methods used by the legendary
Art Tatum is the prime driving element of Mr. Hagen's development methods.

Mr. Hagen's performance venues have also included onstage piano accompaniment of improvisational theater performers. In particular, he was a member of the renowned Ark Improvisational Group of Madison, Wisconsin, which was an exciting proving ground for this esoteric combination of musical and theatrical performances. The group has spawned such theater improvisers as Joan Cusack, Bonnie Hunt, and Chris Farley.
Mr. Hagen believes that with or without words, well-made music tells a story. 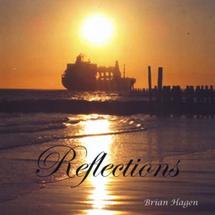 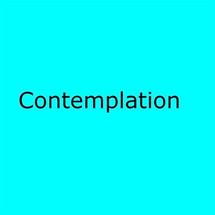 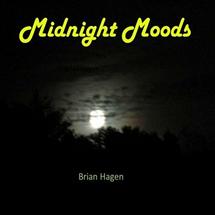 Brian Hagen has been a featured artist on The Artist Gallery.com since December 18, 2017. 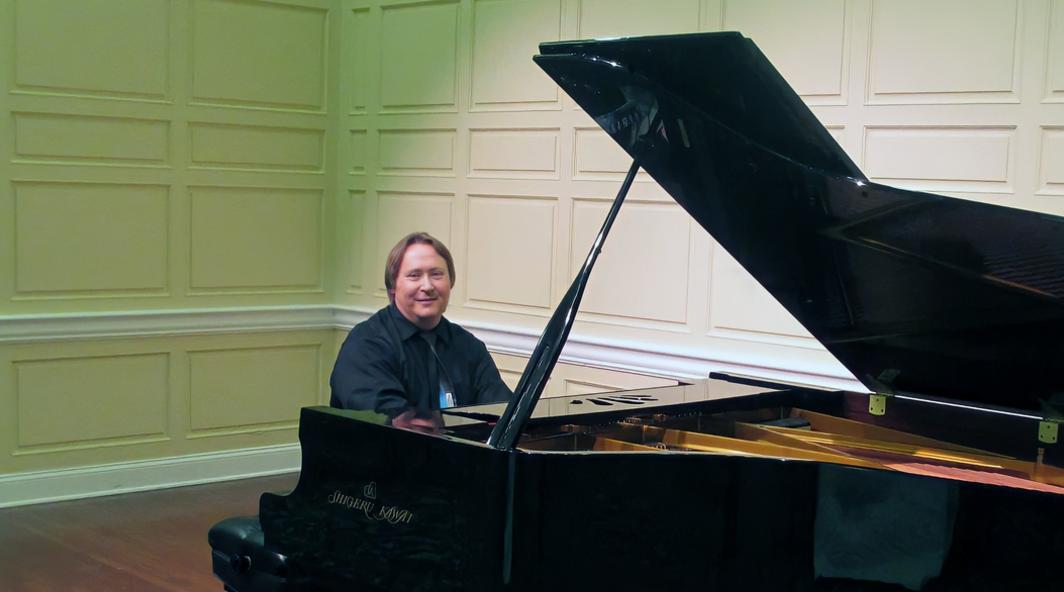 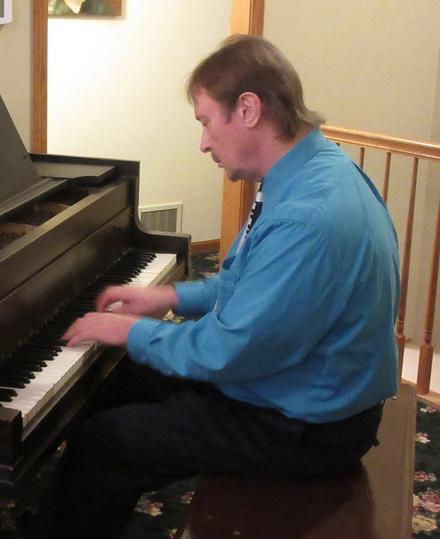 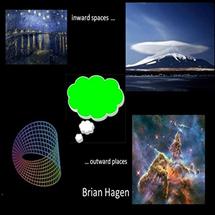 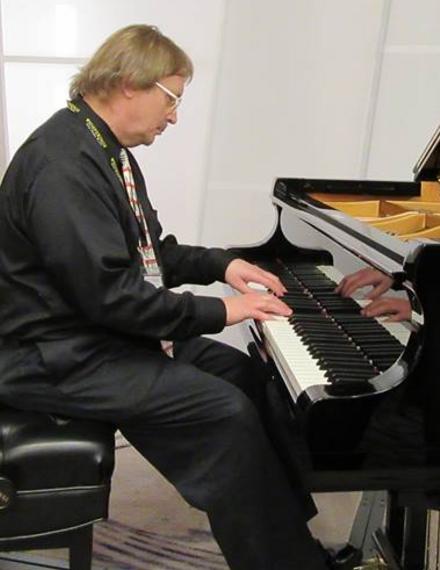 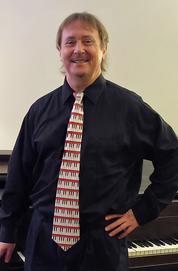 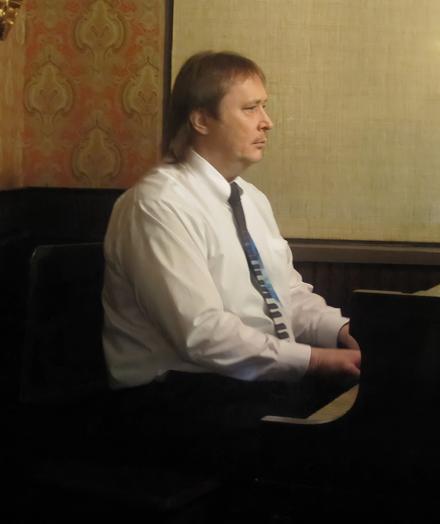 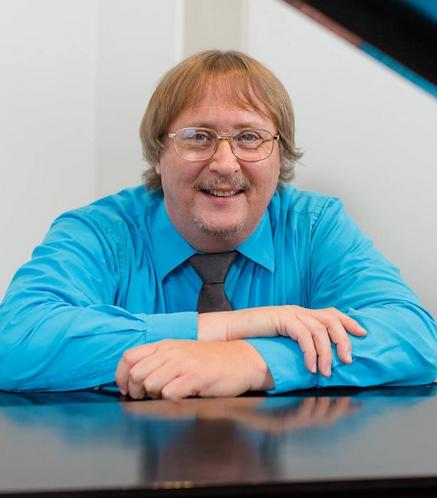 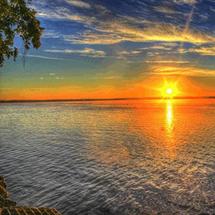 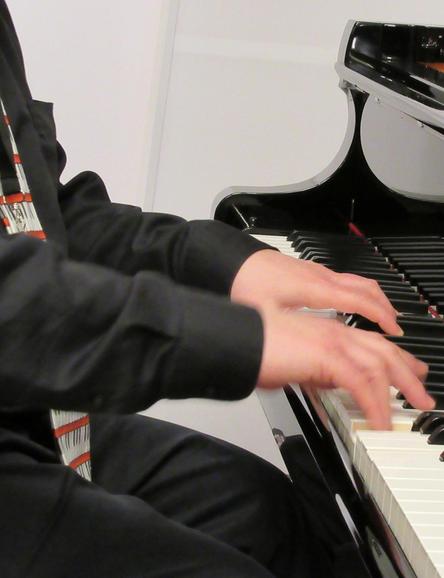 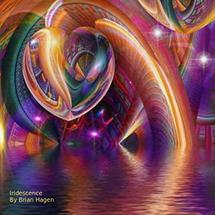 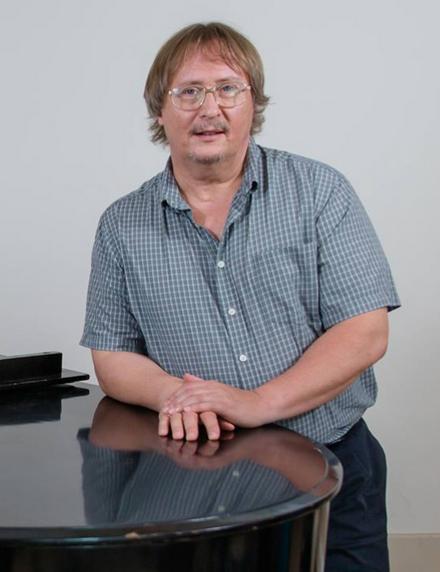 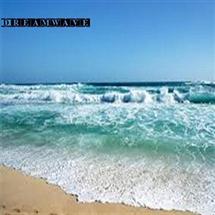 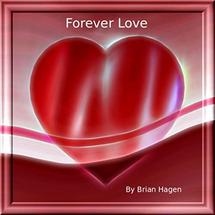 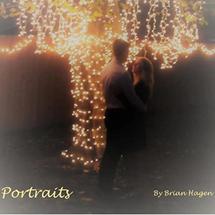 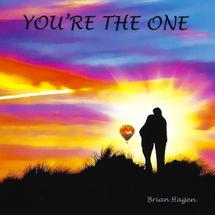 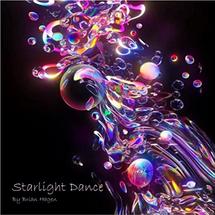 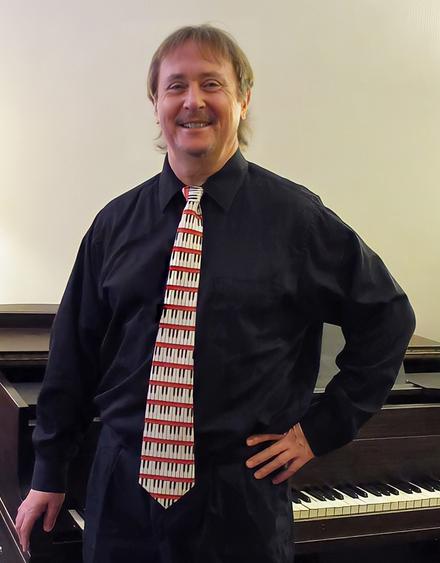