"Power of the Incomprehensible" (Trailer) 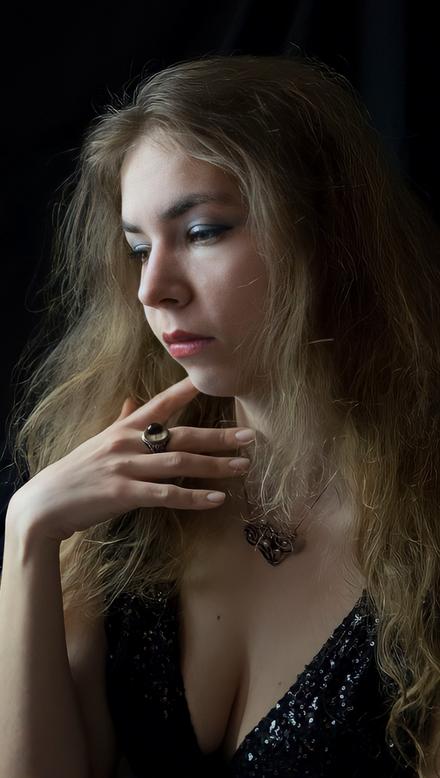 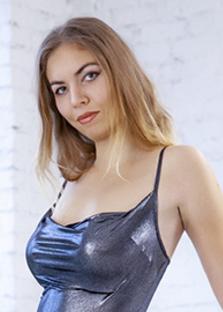 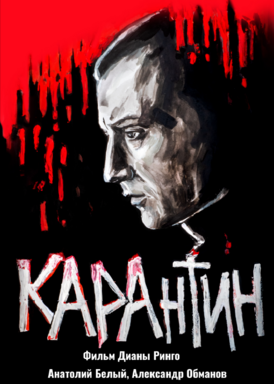 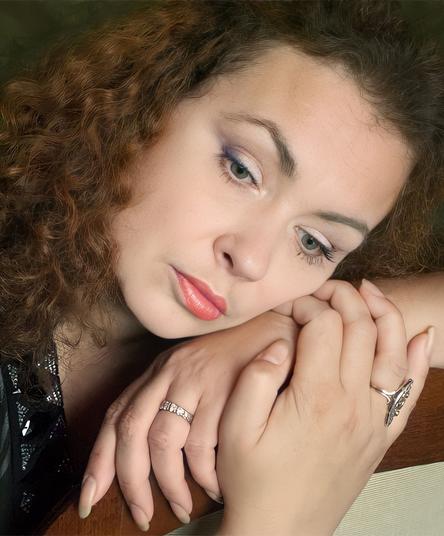 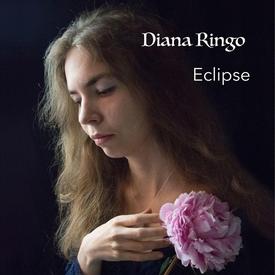 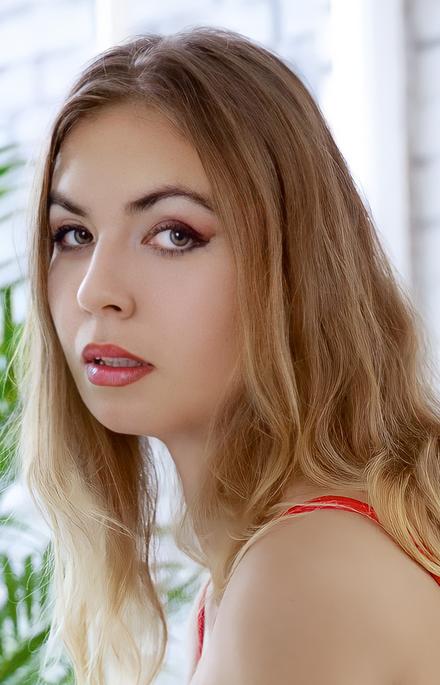 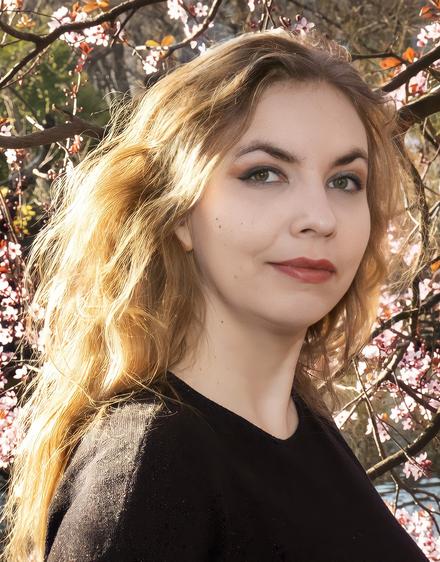 So thoughtful, one feels as if you are thinking through a story line on the piano. Each piece has a sense of urgency about it, but punctuated by reflective pauses and silences, and in places inducing the feeling of dream.

"Echoes of the Past"

Diana Ringo has been a featured artist on The Artist Gallery.com since May 28, 2022. 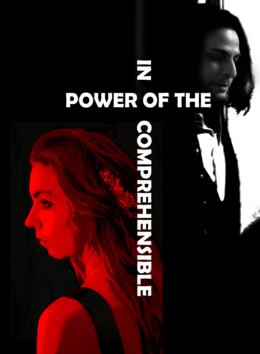 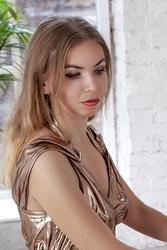 Diana Ringo is a film director, pianist and composer.
She was born on 8 of March 1992. Diana grew up in Finland and has been interested in music from early childhood. At the age of five the her first music teacher, pianist Dmitry Soloviev, discovered that Diana has perfect pitch.
She studied piano with famous pianists such as Janne Mertanen, prize winner of the Chopin competition, Risto Lauriala, prize winner of the Beethoven competition. She has attended master classes by the Hollywood composer Lalo Schifrin, directors Paul Verhoeven and David Lynch.
Diana Ringo produces evocative compositions which mix classical and electronica influences. Her original music is featured in the 2018 film "Million Loves in Me" directed by Sampson Yuen (Hong Kong Golden Globes entry). Her music for "Million Loves in Me", won the award for best original score at LAFA (Los Angeles Film Awards) in 2020. In the same year she also composed the score to the short film "Hinge" by Lisa Mayo (supervisor Salvador Carrasco).
Diana Ringo is also a visual artist, her works are available online at FineArtAmerica. Her artworks utilize traditional painting, digital techniques and have surrealist influences.
In 2020 she has posed for Playboy Spain, April issue.
In 2021 Diana Ringo directed the feature film "KARAntin" starring Anatoliy Beliy ("Metro", "The Brothers Karamazov", "Chagall - Malevich"). Press release. The film is available on Amazon Prime and can be also watched here. The film is an official non-English language Golden Globes 2022 entry. In the same year she also filmed "Power of the Incomprehensible" with Erik Sabri.
Diana lived in Vienna, Austria from 2009 until 2020. She is a Finnish citizen, residing now in Turku, Finland. Diana speaks English, Finnish, Russian and German. She is the founder and director of the Prague Independent Film Festival. Diana Ringo is a journalist and editor of Indie Cinema Magazine. 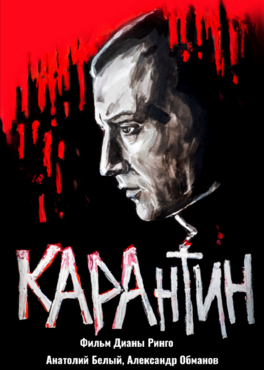 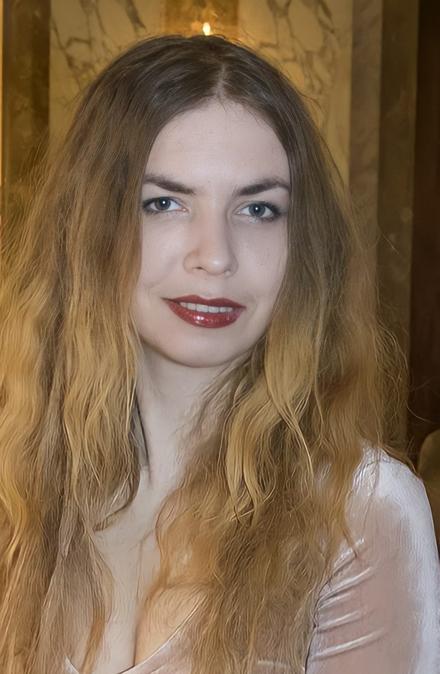 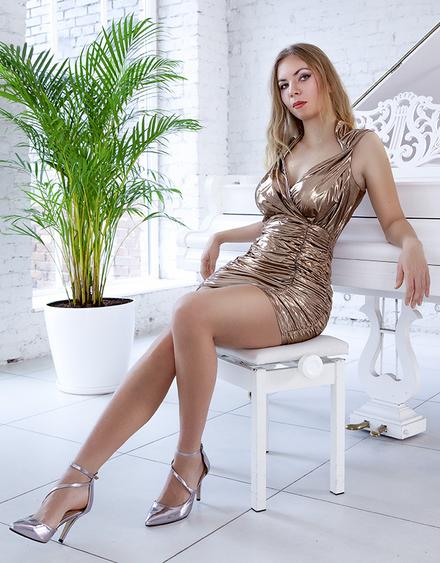 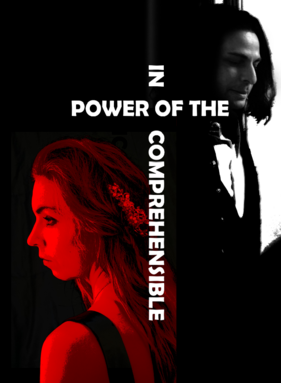 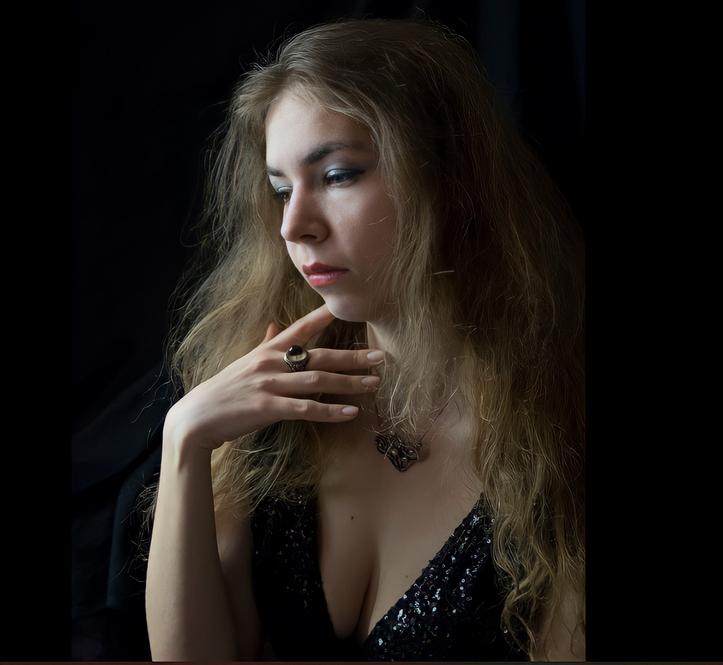 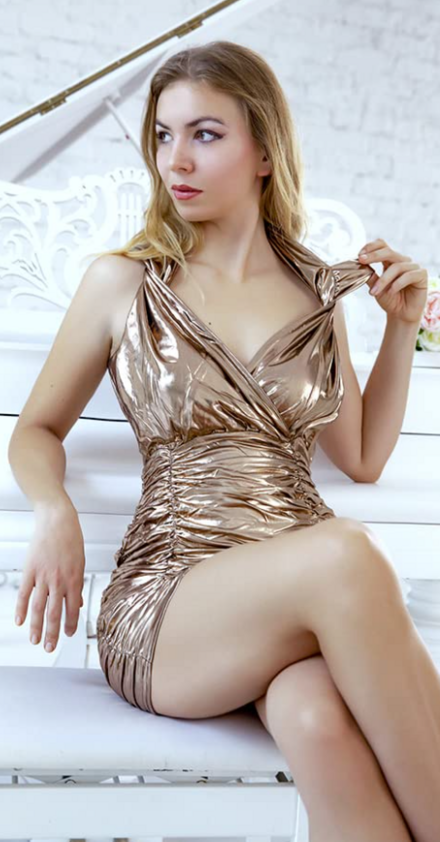 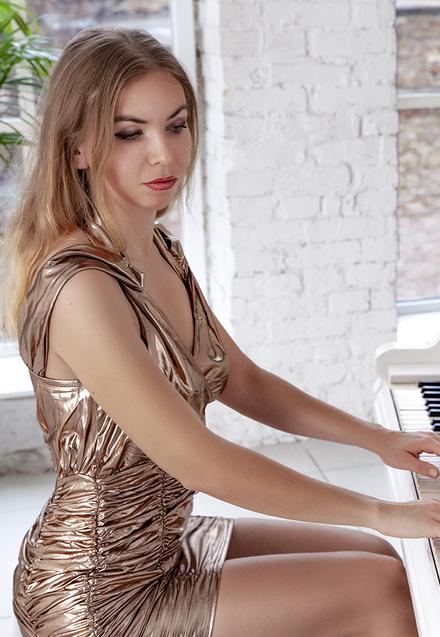