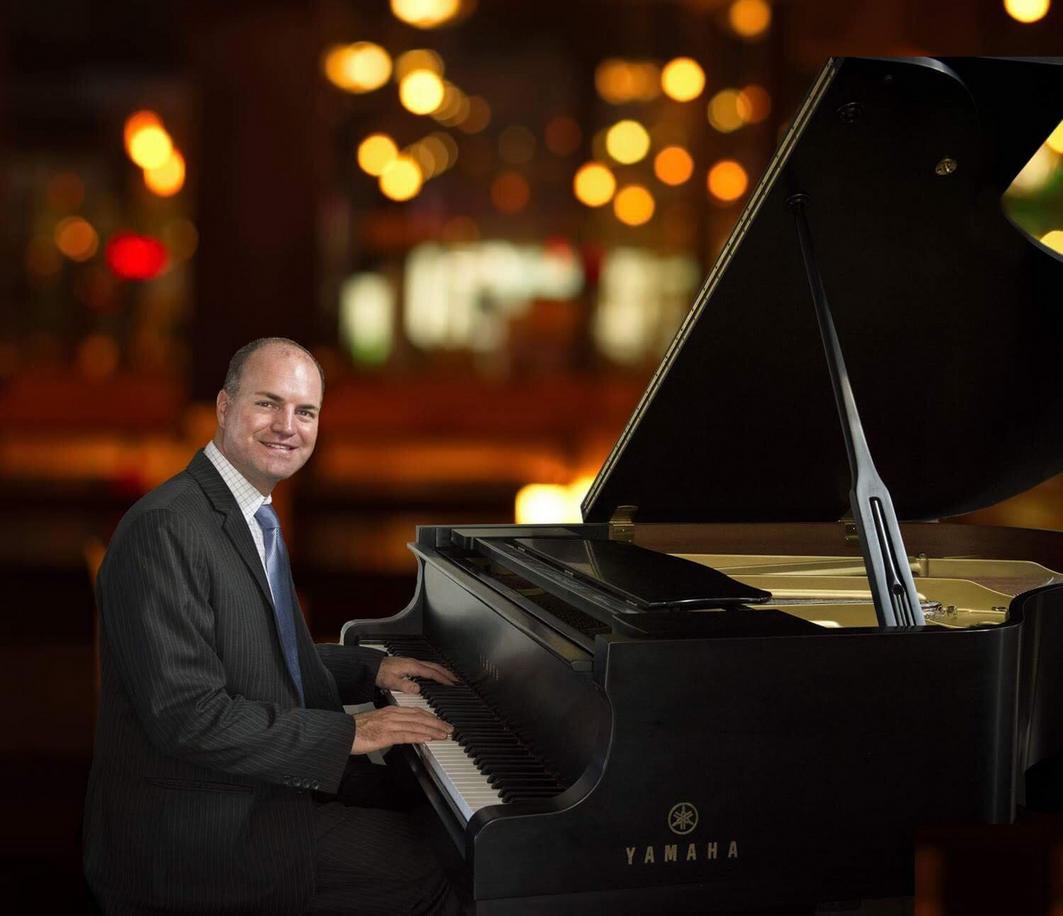 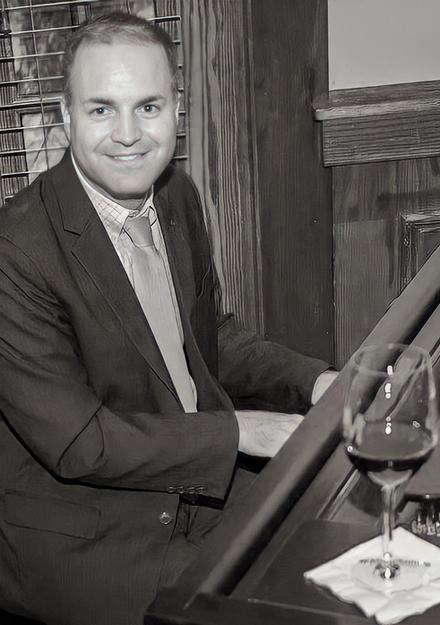 "Behind the Waterfall" (David Lanz) 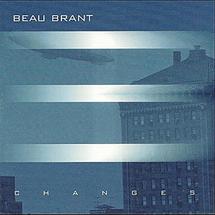 Beau Brant began playing piano at the age of 3. He gave his first concert at the age of 12. Beau had early dreams of becoming a pilot, so he used his piano performance gigs to pay for his flying education.

Eventually becoming an airline pilot, Beau now flies around the world as a pilot / pianist giving performances in airports and in hotel lounges during his layovers. During your travels, you never know when you might find Beau giving a great piano performance in an airport or in the lounge of your hotel. Beau's performance schedule is listed on his website.

Beau has been featured on NBC Nightly News, The NY Times, Denver Post, Virginian Pilot and several online publications. He has recorded several albums which are available online. Beau currently resides with his family in Colorado. 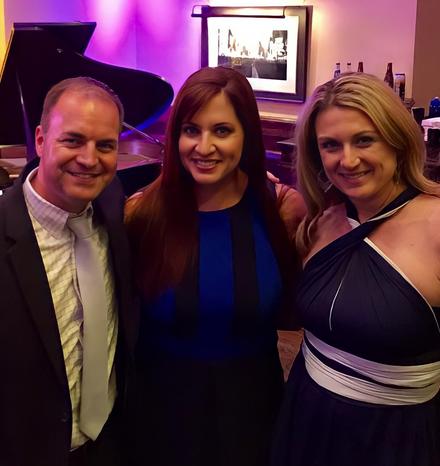 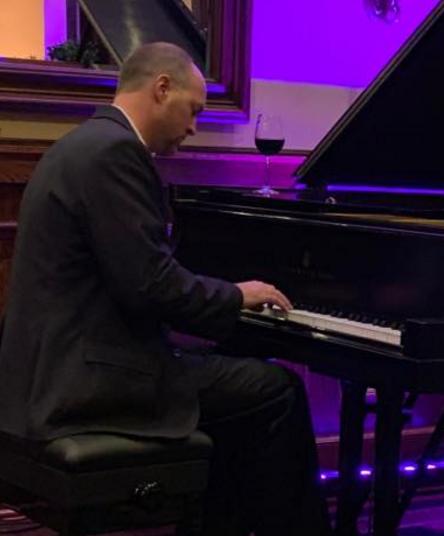 "Phantom of the Opera Compilation"

"Phantom of the Opera Compilation" 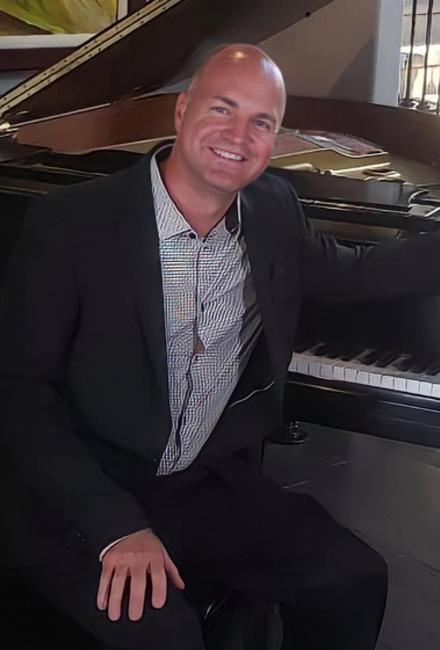 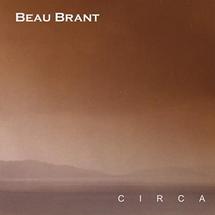 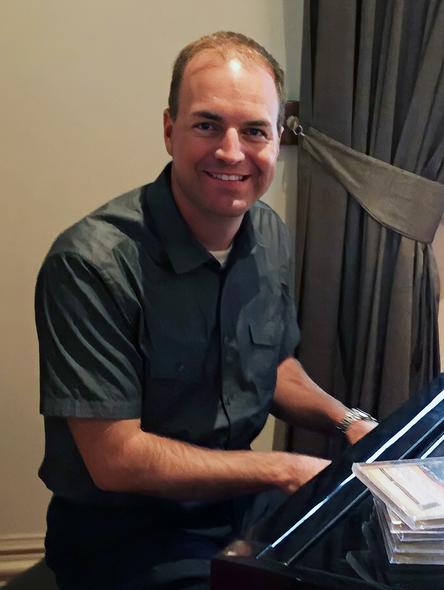 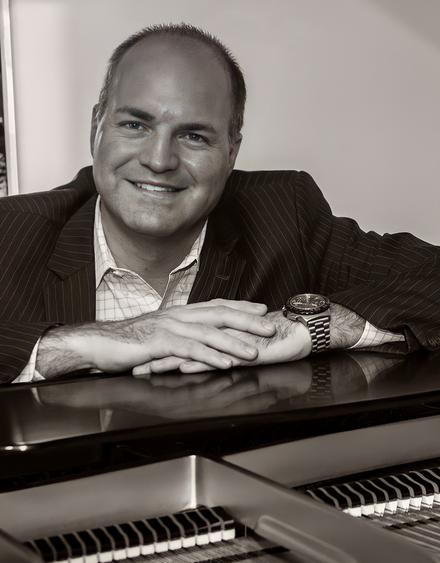 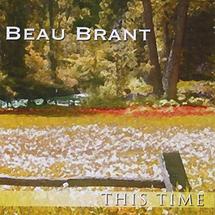 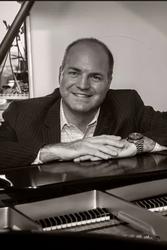 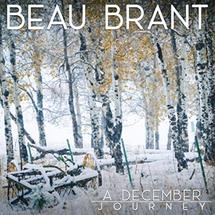 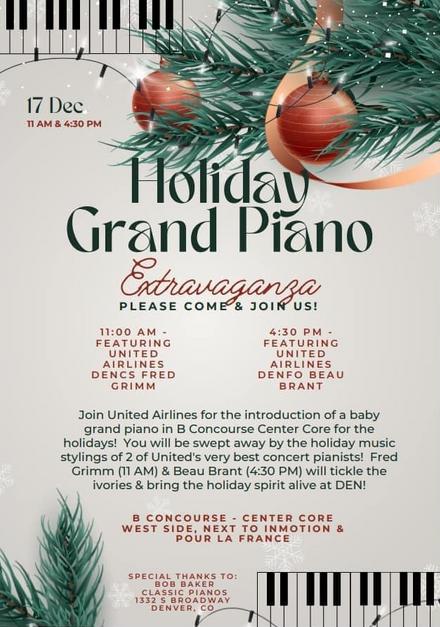 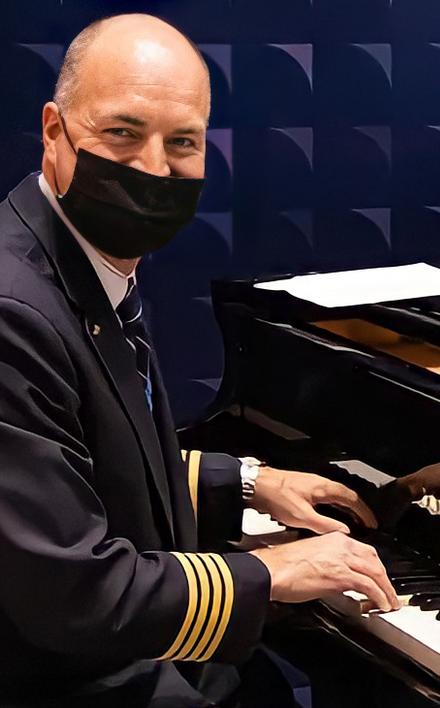 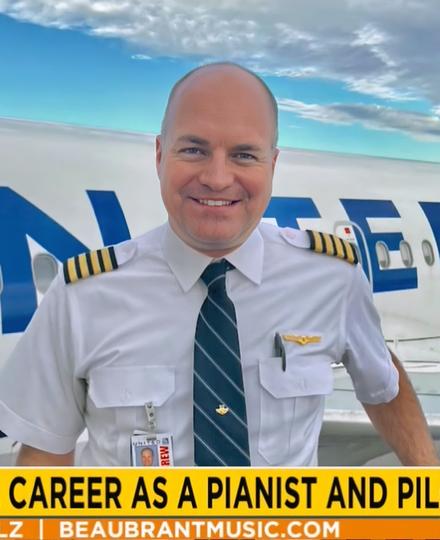 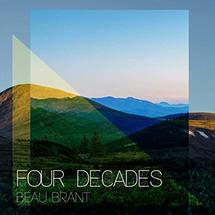 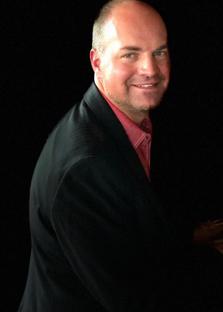 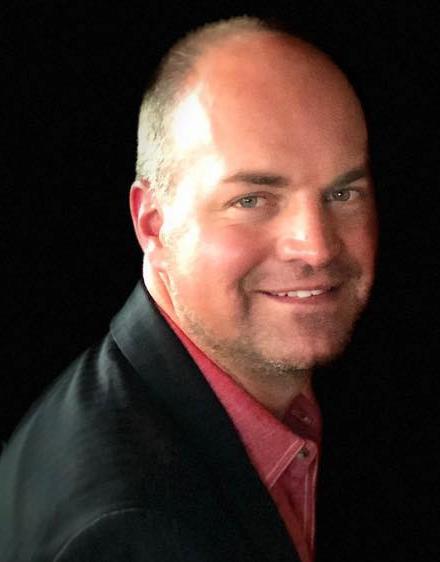 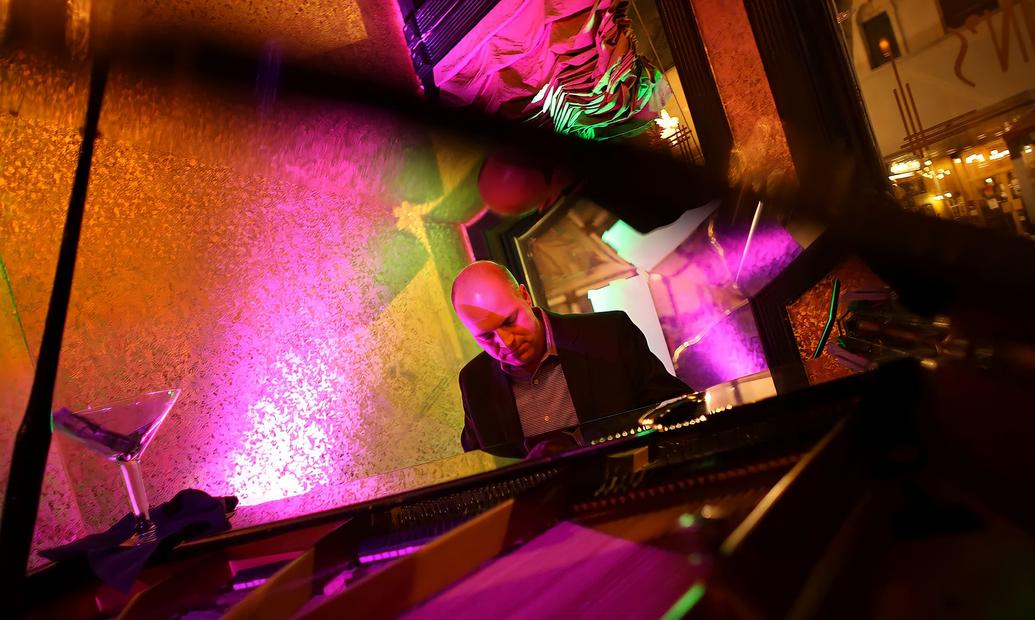 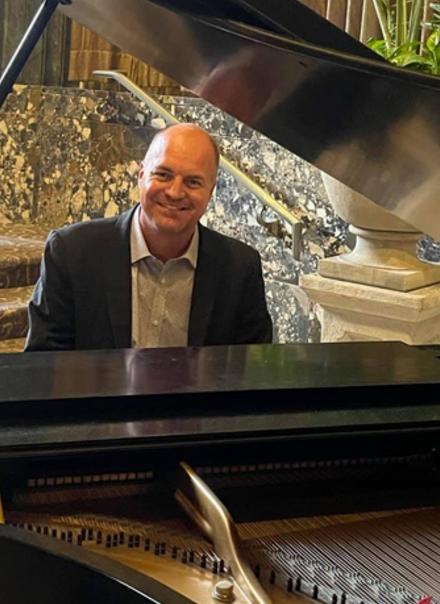 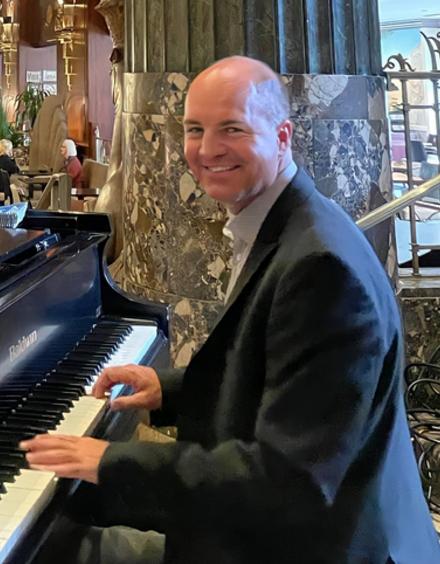 Beau Brant has been a featured artist on The Artist Gallery.com since May 31, 2022. 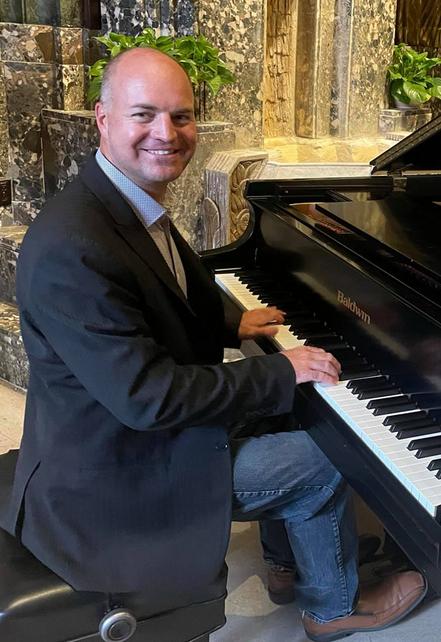 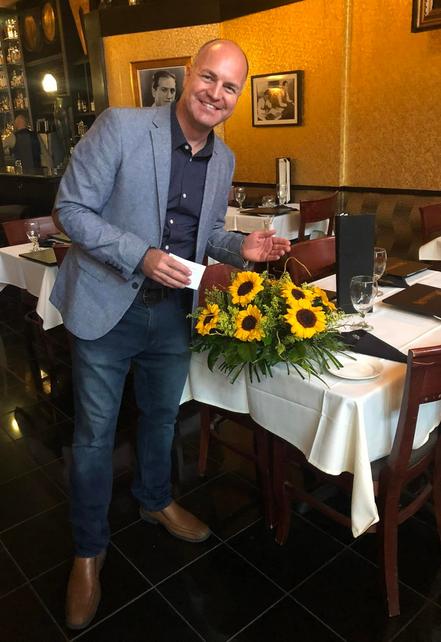 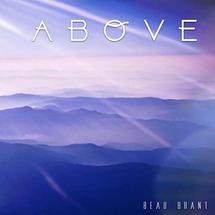 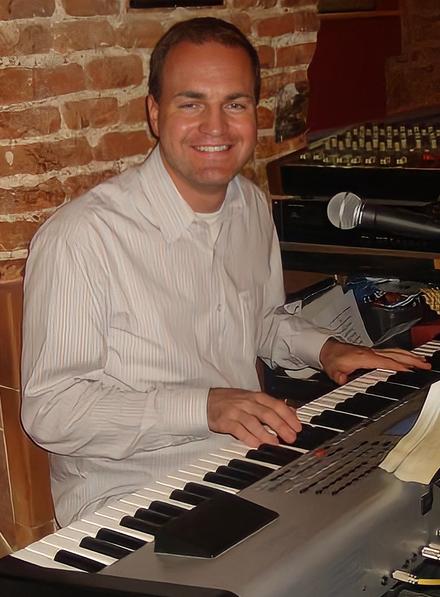