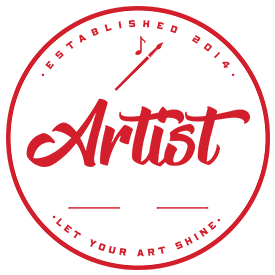 Judson Hurd has been a featured artist on The Artist Gallery.com since July 19, 2020.

Judson Hurd was born in Blairsville, GA in 1984. His family moved to Paraguay, South America as missionaries when he was a year old.  Judson found some old Windham Hill cassettes that had been left behind by some missionaries and this led to his interest in learning to play the piano by ear. He taught himself to read music, playing Bach Inventions at the young age of 4.

When his family moved to a bigger city, Judson began his formal training at the Franz Schubert Conservatory of Music. He continued his studies at Young Harris College, and later at the University of North Carolina at Greensboro, studying  jazz, music theory, and piano performance.

Judson is now a composer in many styles and genres for TV, Film, and other media. His music has been compared to Max Richter, Olafur Arnalds, and Nils Frahm.  Judson has recently passed 5,000,000 streams on Spotify and is consistently releasing music via his label Bad Architect Records. He also enjoys collaborating with filmmakers, other artists, and writing.

Judson currently lives in Wilmington, NC with his wife, son, two cats, and two dogs. He also enjoys writing and watching David Lynch films. For more information about Judson, scroll down to see a list of his web links. 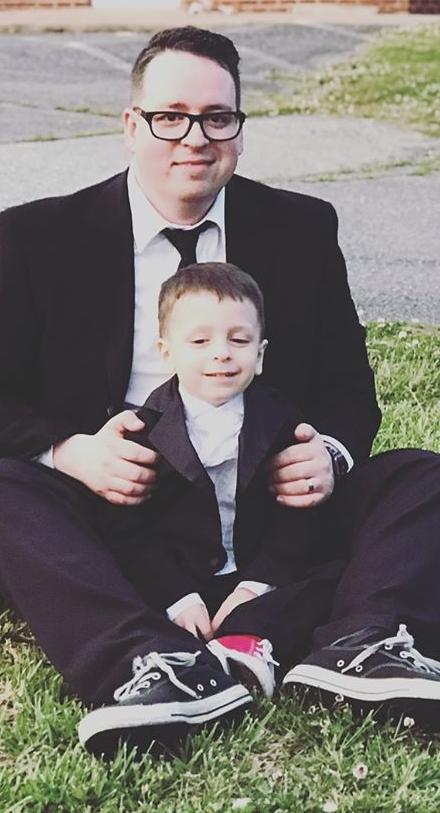 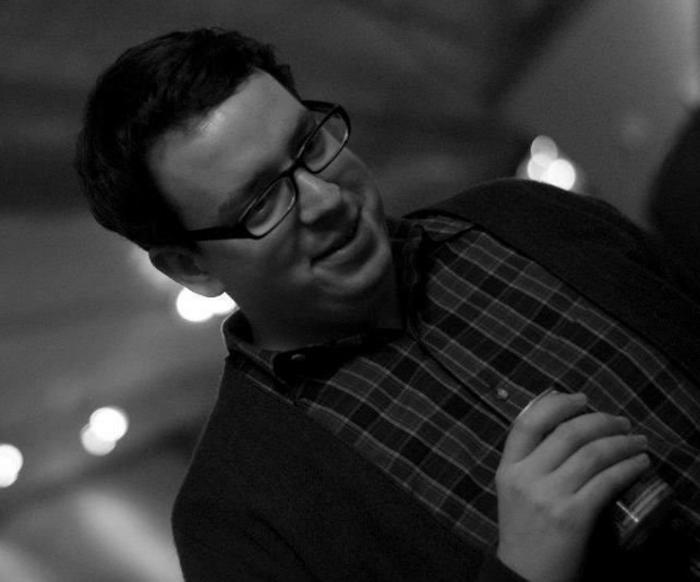 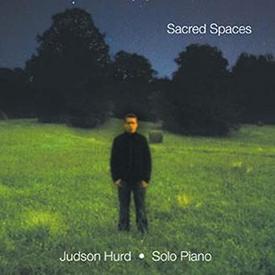 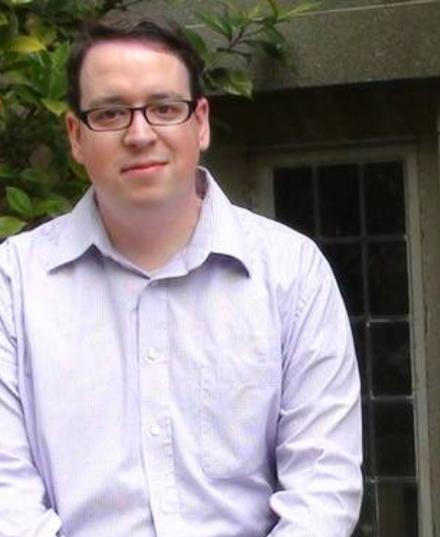 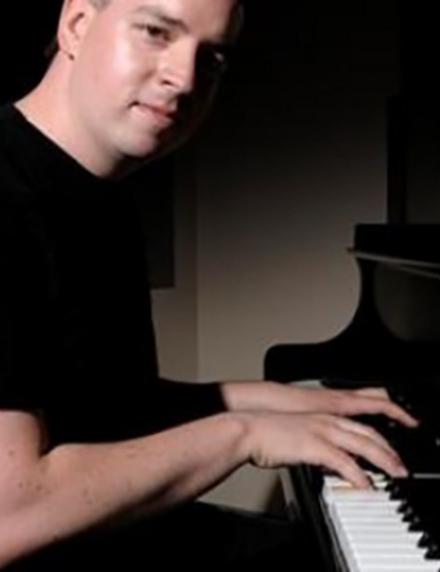 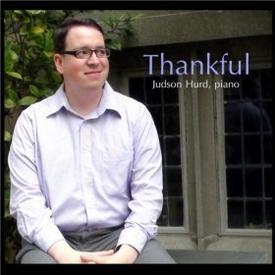 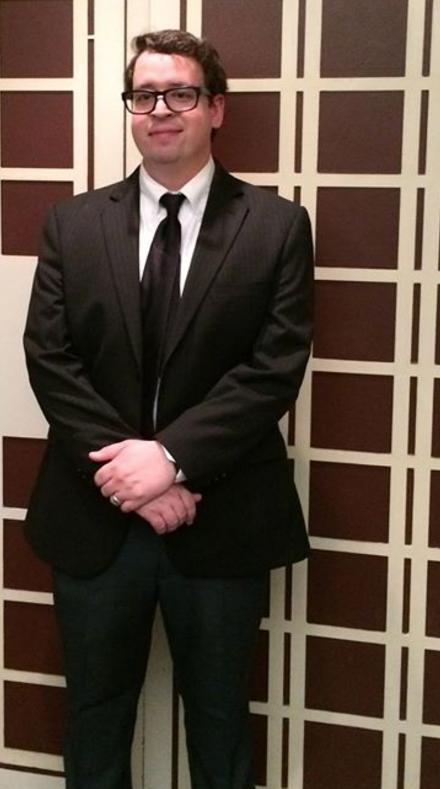 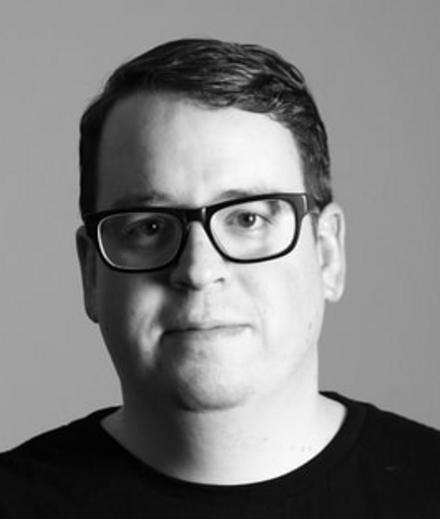 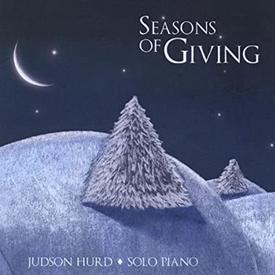