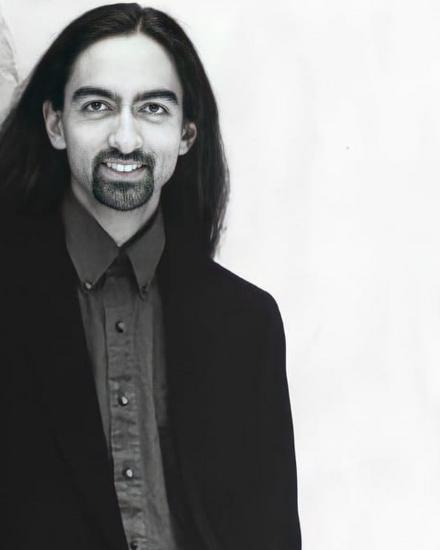 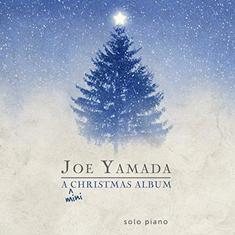 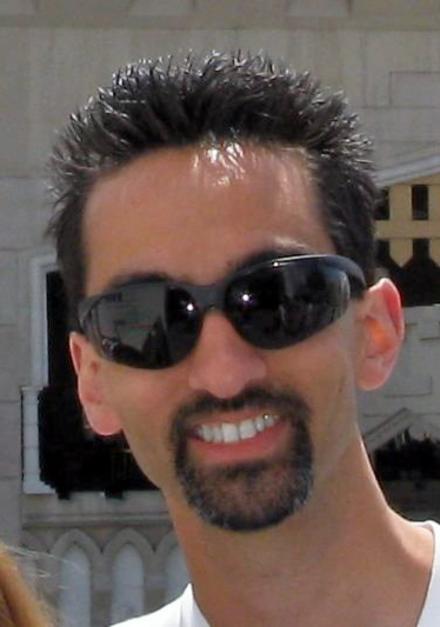 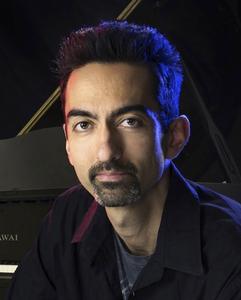 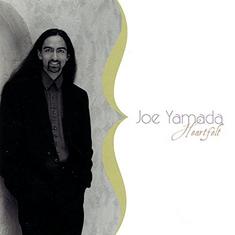 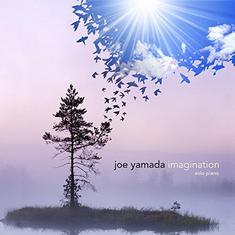 Joe Yamada has been a featured artist on The Artist Gallery.com since September 26, 2016. 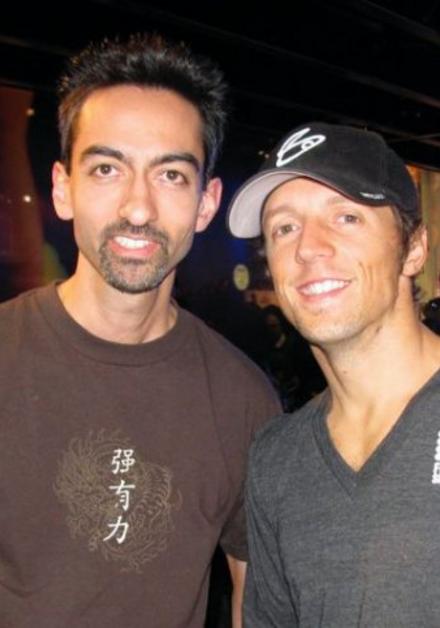 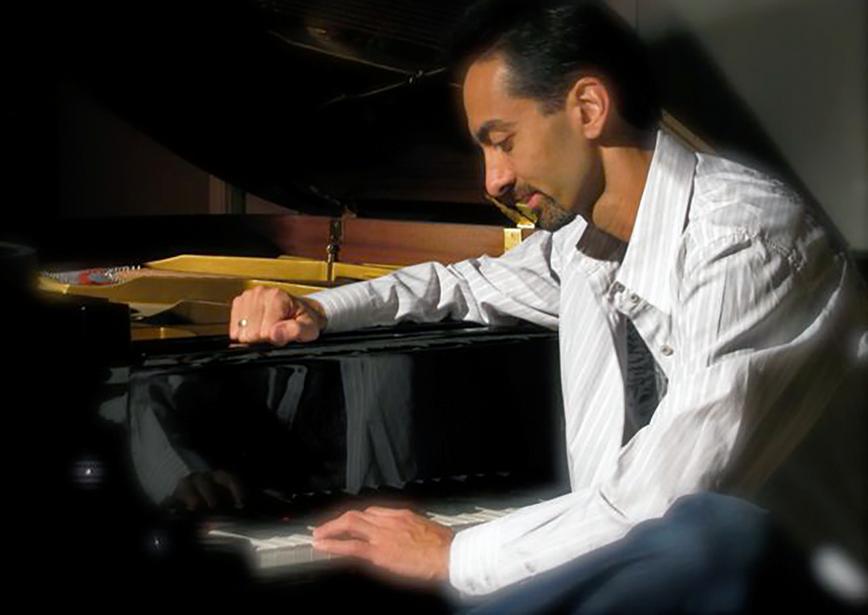 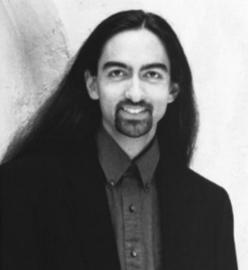 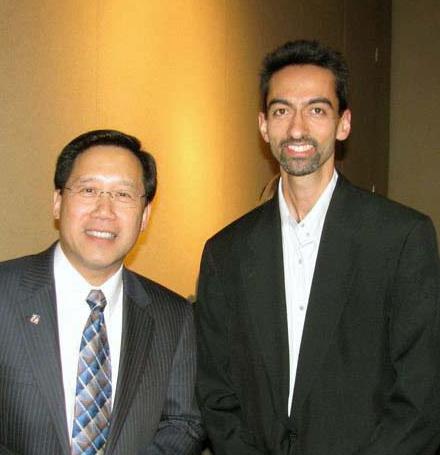 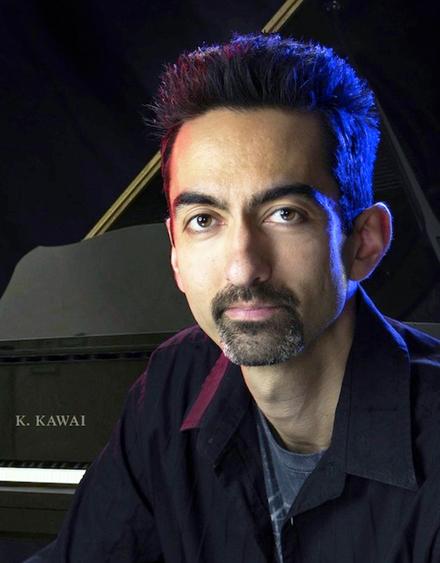 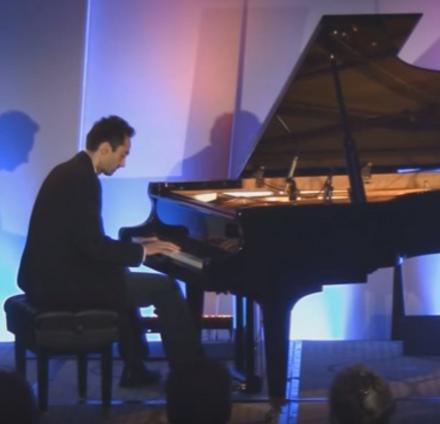 A popular name in contemporary solo piano today. Fans describe his music as “enthralling,” “romantic,” “inspiring,” “beautiful,” and “relaxing.” Whether its live from a concert stage or streaming from online music sites such as Pandora and iTunes, this Seattle area composer has been sharing his solo piano music with the world for over a decade.
Joe was born and raised in Yokohama, Japan. At the age of 5, he began taking piano lessons. He quit just a few months later. It wasn’t until junior high that he started up again, not with lessons, but on his own. “I started listening to the radio more, and I wanted to learn songs that I was hearing on the air. So I sat down at the piano and tried to play them.”
It wasn’t long before his family and friends realized that he had an ear for music. “I would learn songs by listening to them. That’s when I started songwriting and composing. I would hear songs in my head, and would play what I heard.” He started writing music when he was 13. His first songs were mostly love songs for ‘girls he had crushes on’ in junior high. “I just played what felt right.”
Throughout high school, he played the drums and trumpet in the school’s jazz band, and in college played the guitar in various rock bands. But he always played the piano because it was a way to express his feelings.
“For me, feelings have to be accompanied by music. When people are sad, they cry. When people are happy, they smile or laugh. When angry some yell or scream… I use my music to complete these feelings that I have, just as one may laugh or cry. It just seems right.”
Currently, he is writing and performing frequently, and his success and popularity continues to grow. For several years, music from his “Heartfelt” CD was aired every night during the “Light’s Out” show on Seattle’s Mix 92.5 FM KLSY. More recently, several tracks have ranked in the Top 40 list on Whisperings Solo Piano Radio. Joe’s music can also be heard on Landscape TV, the European HD TV channel.
“I write music because it is a way to express my feelings. When others can listen to it and appreciate it… there is no better reward. It amazes me how sometimes words can’t get across to others, yet music can reach into a person and touch them in a way that nothing else in the world can. It is that magical ability that makes music so wonderful.”
“Throughout my life, I have always dreamed of someday becoming a respected musician who would record, perform, and share my music with people all over the world. With each person who listens to my music on the air or on-line, my dream is coming true.”
“I would best describe my music as ‘new-age/contemporary/pop solo piano’ music. Some romantic, some inspirational, but each with its own unique story… I will continue to share my ‘stories’ through my music, and hope to share them in my concerts and future CD releases. Whether I play on the main stage or in my living room with family and friends, I will always have my music, and nothing will ever change that.”                                                            Joe's latest CD release “Imagination” is a collection of all new compositions recorded on a Shigeru Kawai SK7 at the renowned Piano Haven Studio. Joe Yamada is an official Kawai Artist. 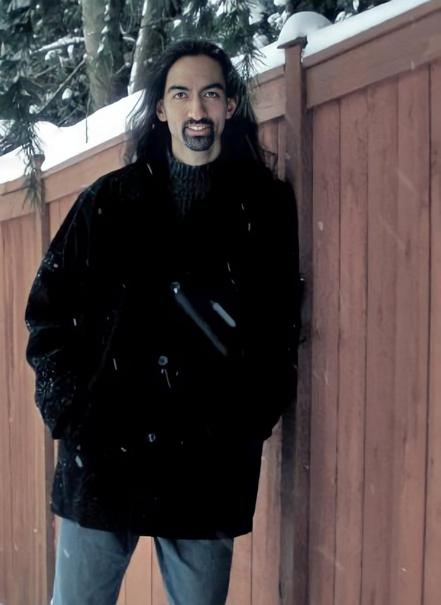 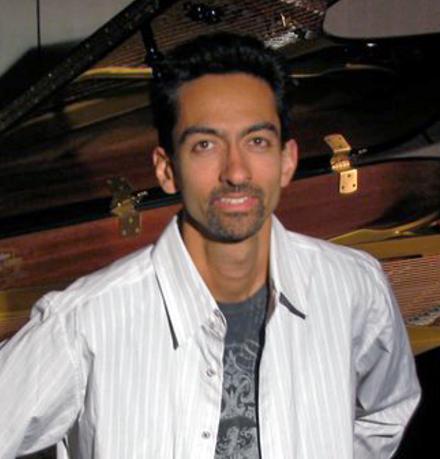 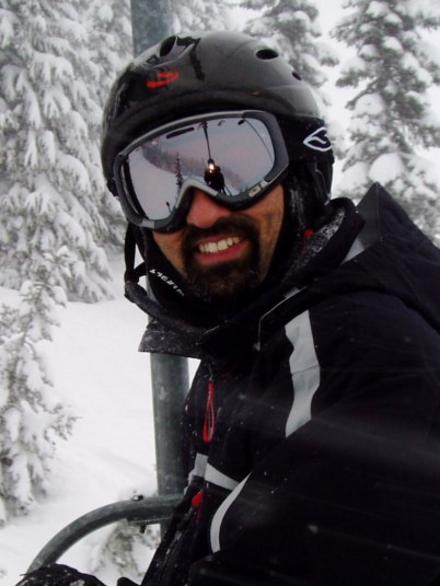