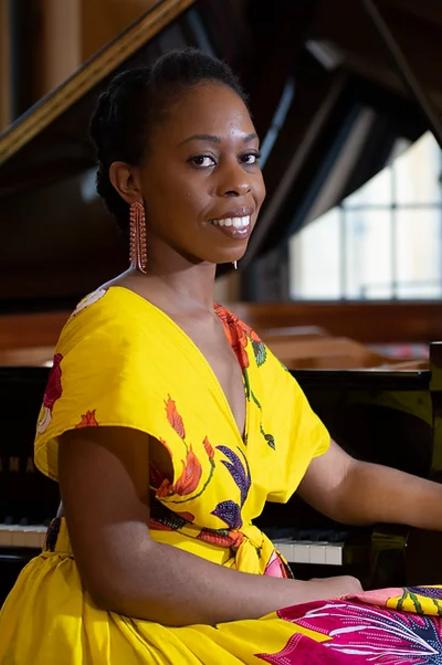 Dr. Samantha Ege has been a featured artist on The Artist Gallery.com since April 11, 2022. 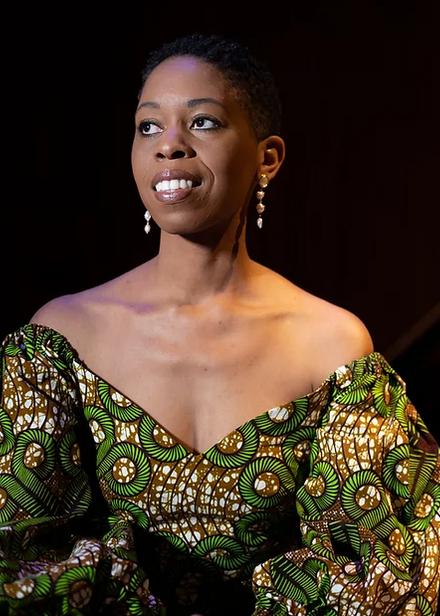 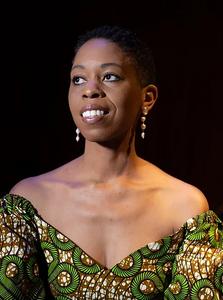 Dr. Samantha Ege is the Lord Crewe Junior Research Fellow in Music at Lincoln College, University of Oxford. She holds a PhD in Musicology from the University of York and a BA with honours in Music from the University of Bristol. She spent her second undergraduate year at McGill University as an exchange student. She taught music internationally for almost a decade after graduating from Bristol. She joined Lincoln College in 2020.
Dr Ege is a leading interpreter and scholar of the African American composer Florence B. Price. Dr Ege's performances and publications shed an important light on composers from underrepresented backgrounds. In 2021, she received the American Musicological Society's Noah Greenberg Award for her recording project on five female composer-pianists from the Black Renaissance era. In 2019, she received both the Society for American Music’s Eileen Southern Fellowship and a Newberry Library Short-Term Residential Fellowship for her work on women's contributions to concert life in interwar Chicago. Dr Ege's first book is called South Side Impresarios: Race Women in the Realm of Music (University of Illinois Press, under contract). She has been contracted as co-author alongside Douglas Shadle of Price (Master Musicians Series, Oxford University Press) and co-editor alongside A. Kori Hill of The Cambridge Companion to Florence B. Price (Cambridge University Press).
As a concert pianist, Dr Ege made her Barbican debut in 2021 in which she gave the UK premiere of Vítězslava Kaprálová's Sonata Appassionata. In her London debut at the 2021 London Festival of American Music she gave the world premiere of Florence Price's complete Fantasie Nègre set. In 2018, she made her international lecture-recitalist debut at the Chicago Symphony Center with her event A Celebration of Women in Music: Composing the Black Chicago Renaissance. She has additionally presented her research and repertoire at a number of other institutions and venues in the UK, Ireland, US, Canada, Australia, Singapore, and Hong Kong.
Dr Ege released her debut album in May 2018 with Wave Theory Records called Four Women: Music for solo piano by Price, Kaprálová, Bilsland & Bonds. The album featured the world premiere recording of Bilsland’s The Birthday Party, which led to Dr Ege preparing an edition of the suite, now published by Faber Music. She released her critically acclaimed second album in March 2021 called Fantasie Nègre: The Piano Music of Florence Price with Lorelt (Lontano Records Ltd.). Her third album (also with Lorelt) is called Black Renaissance Woman: Piano Music by Florence Price, Margaret Bonds, Nora Holt, Betty Jackson King & Helen Hagan. Following its February 2022 launch, Black Renaissance Woman is out now. 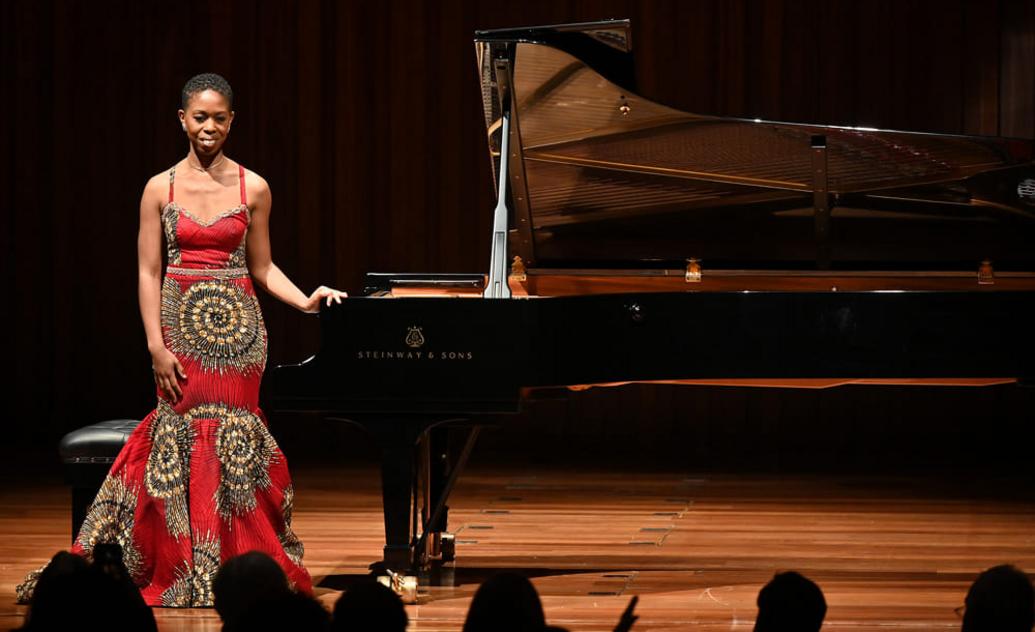 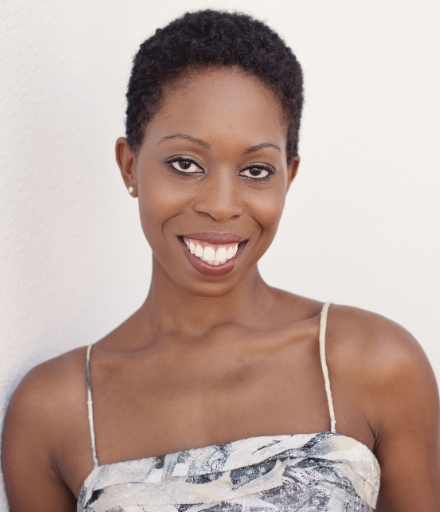 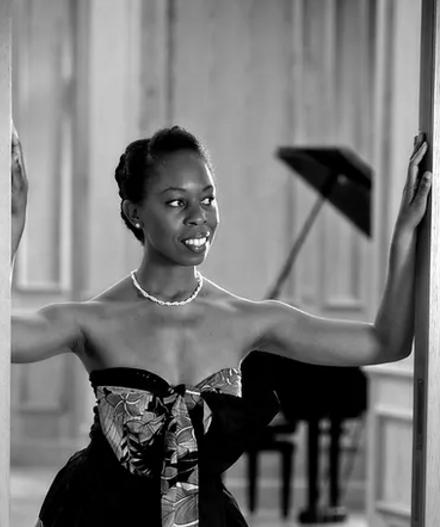 "Fantasie Nègre No.4 in B Minor" 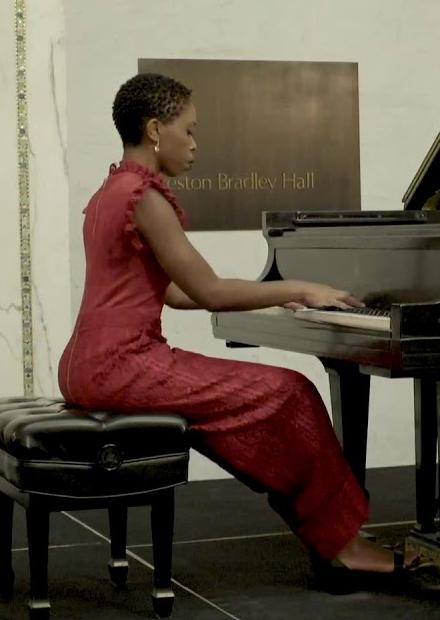 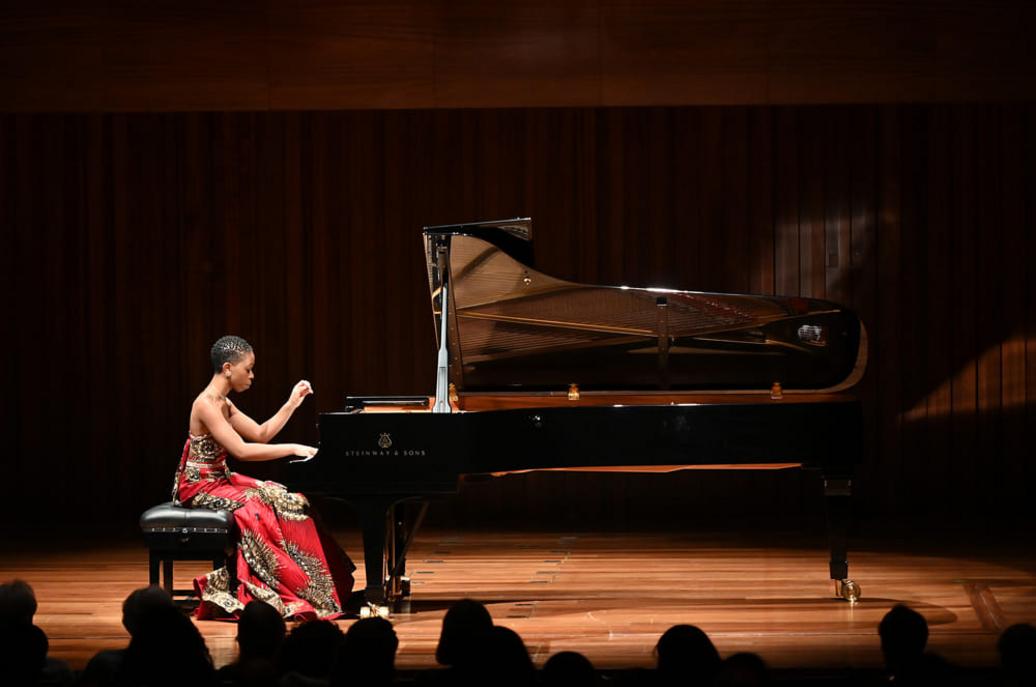 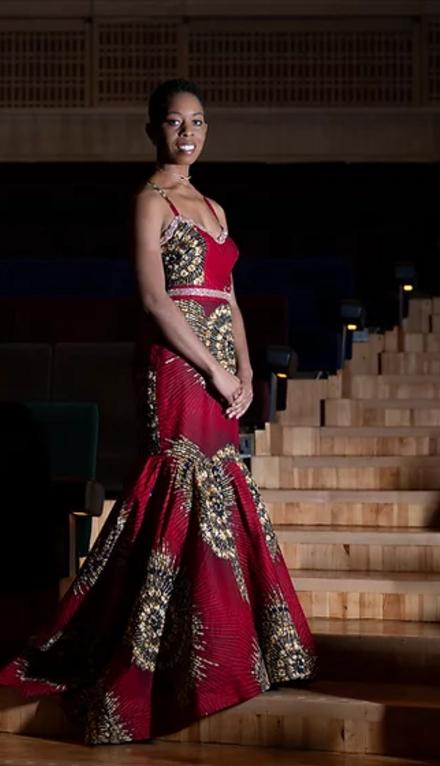 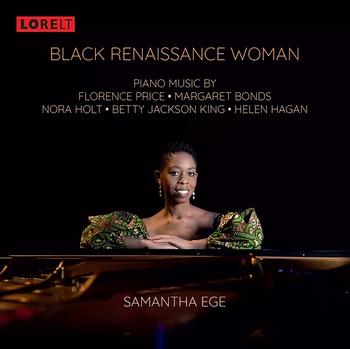 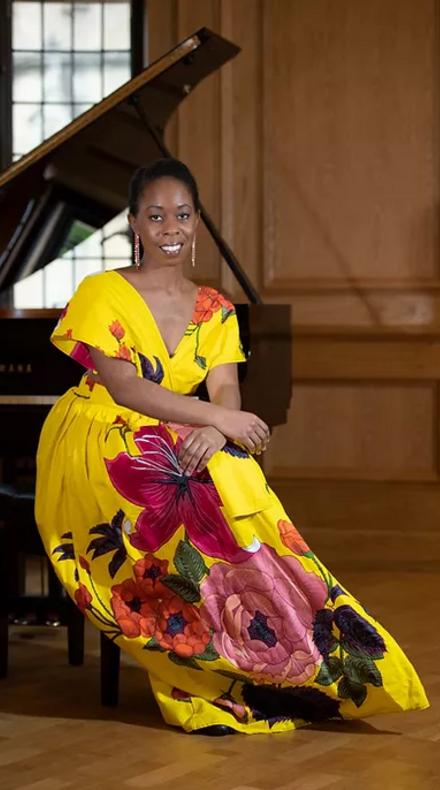 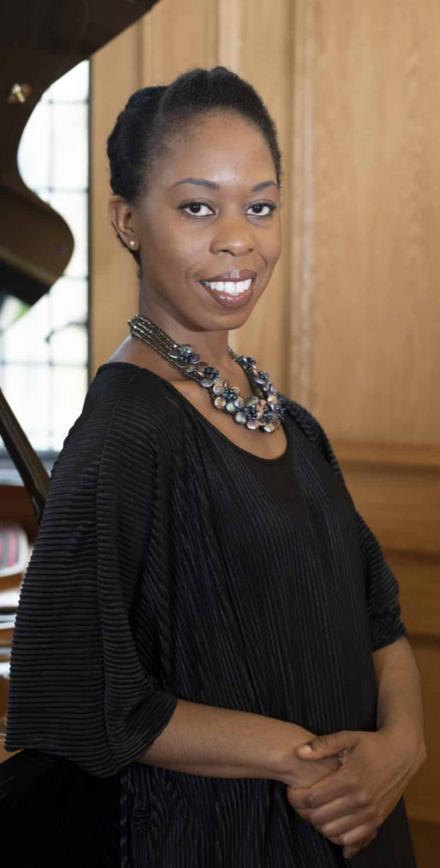 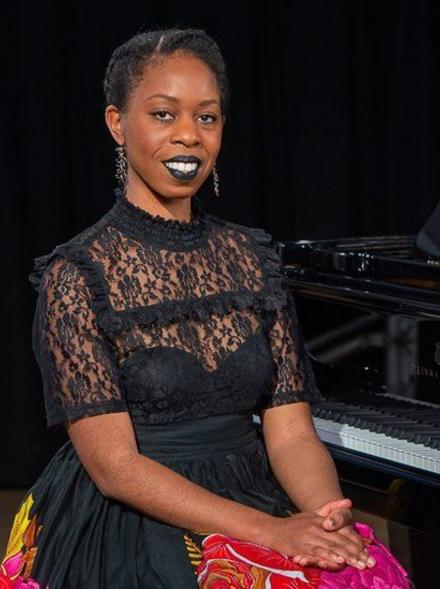 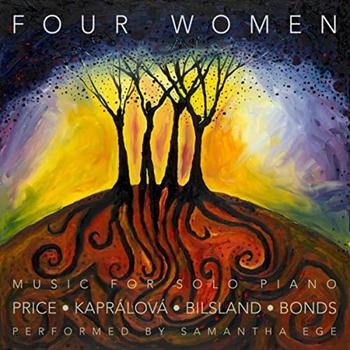 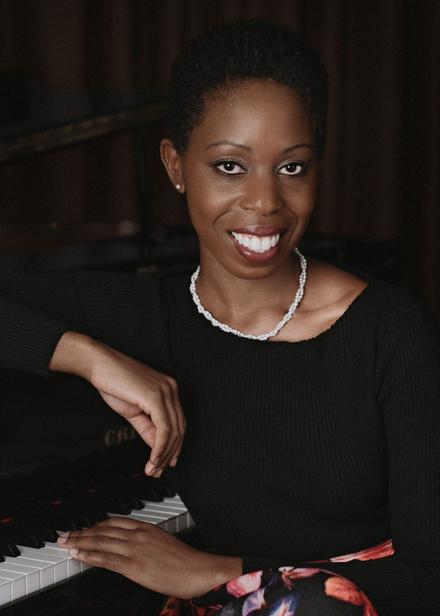 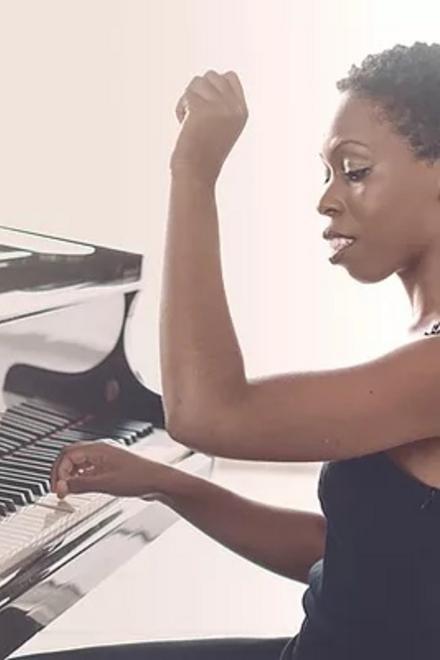 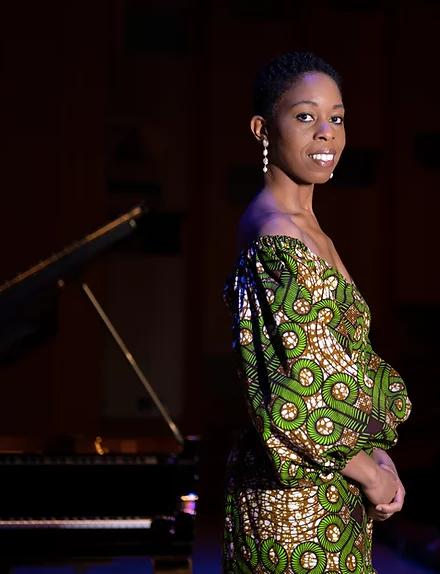 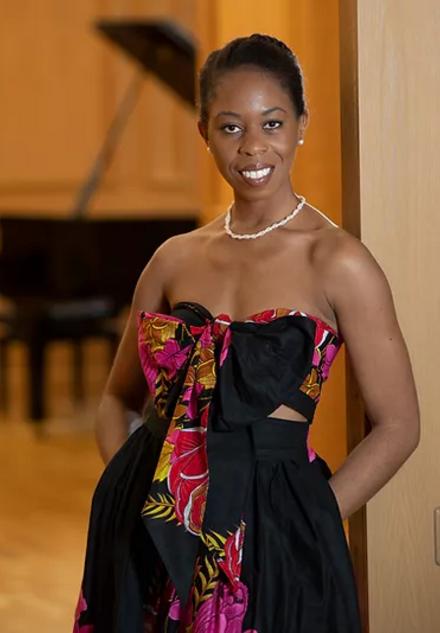 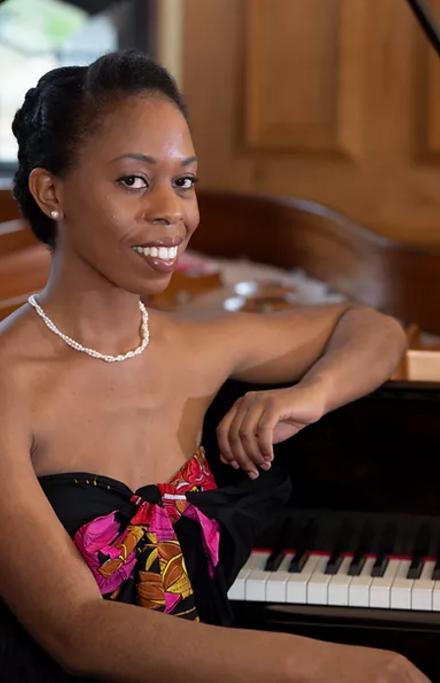 "My Soul's Been Anchored in the Lord" 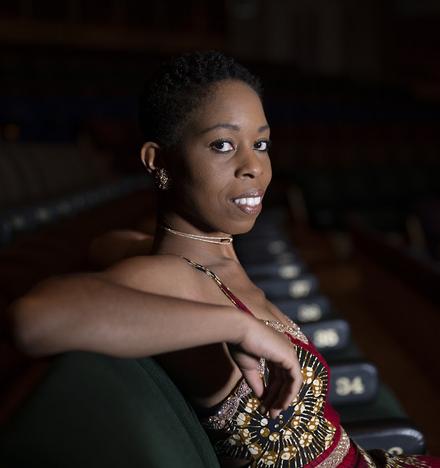 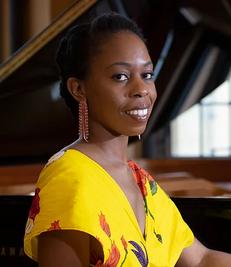