"The Phantom of the Opera, etc"

We love Gary Clark's lively and flourishing style..... ...and you have to love the genuine enthusiasm that Gary pours into the keys. Gary is a true entertainer... and a real class act. We are honored to welcome Gary Clark to the Artist Gallery.

A Renaissance man, pianist Gary Clark's musicality is remarkable;  he is blessed with a composer's ear and an arranger's imagination. A native of Miami Florida, Gary has recorded and produced five solo piano albums, which include songs from The Great American Songbook, The Broadway Musical's, and the great Film scores. As a Steinway Artist, Gary's most recent project "A Grand Love Affair" released October 15, 2015, was recorded on the Steinway D concert grand, at the legendary Criteria Hit Factory in Miami Florida.

The  reviews came in and once again critics have placed him at the top of his genre. Mainly Piano.com critic Kathy Parsons says, "There has always been something very infectious and joyful about Gary Clark's arrangements of pop music, standards, film and theater music."  And of course his ballad arrangements each tell a story in a way that only a top notch film composer can. He is a true artist in every sense. 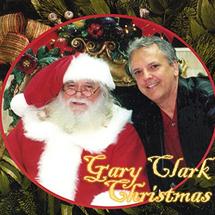 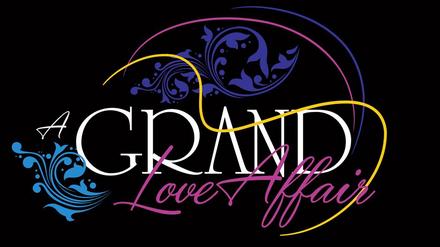 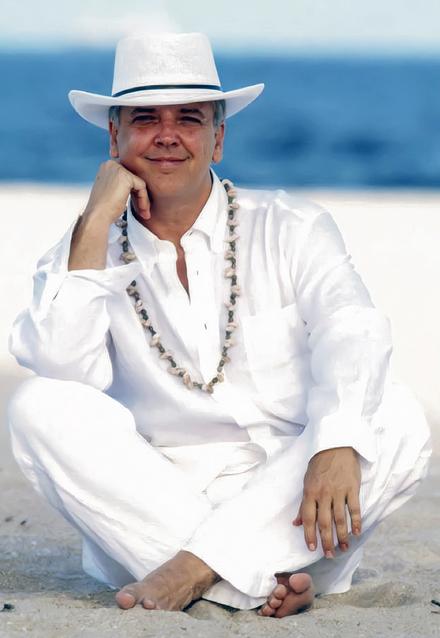 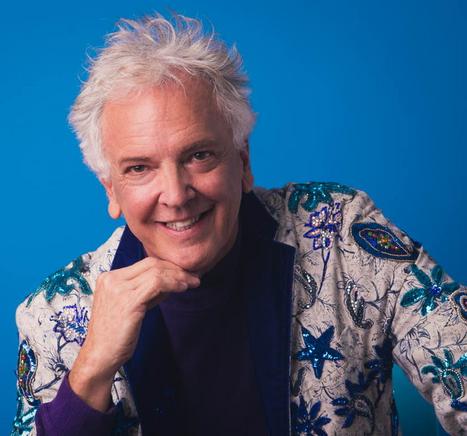 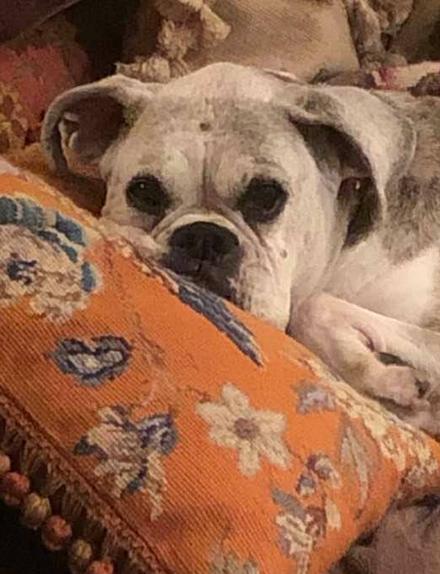 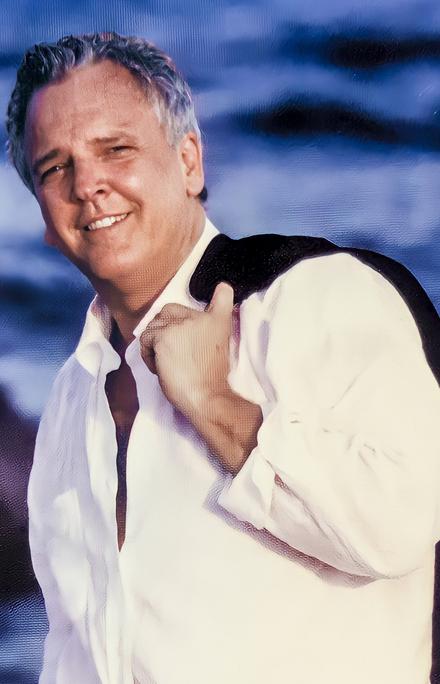 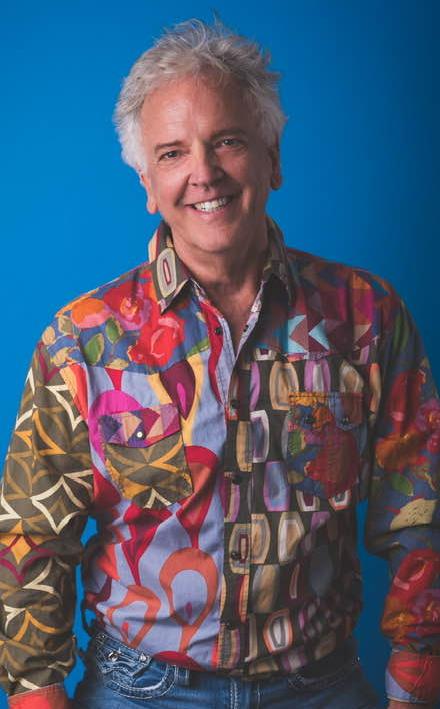 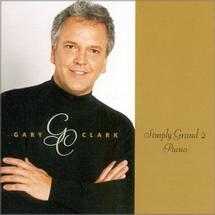 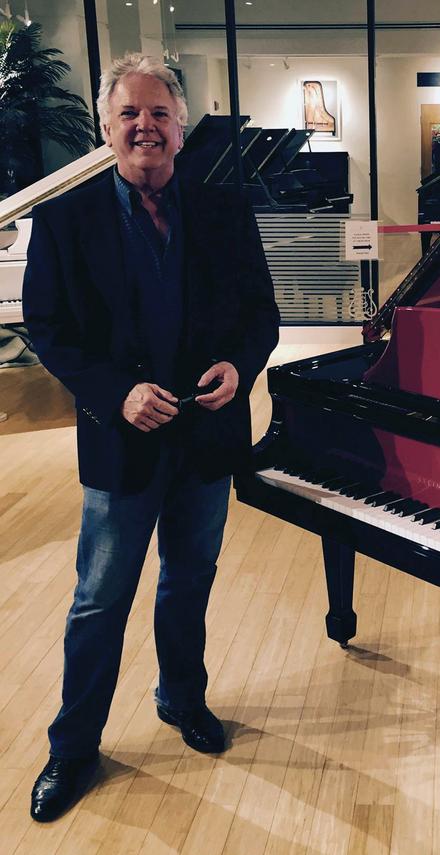 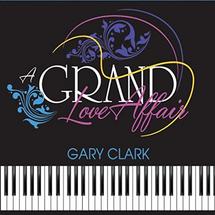 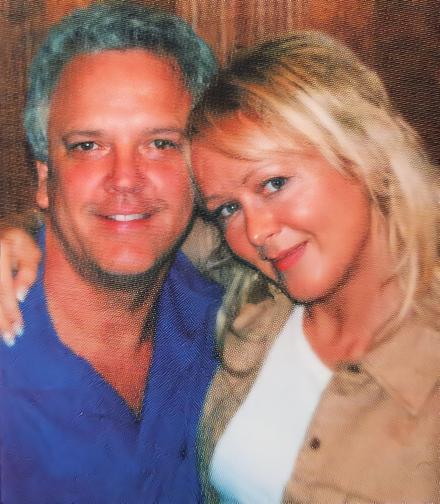 Gary Clark has been a featured artist on The Artist Gallery.com since November 25, 2015. 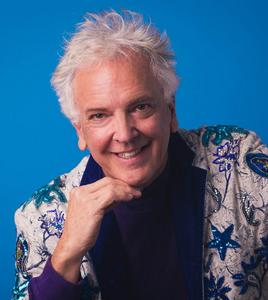 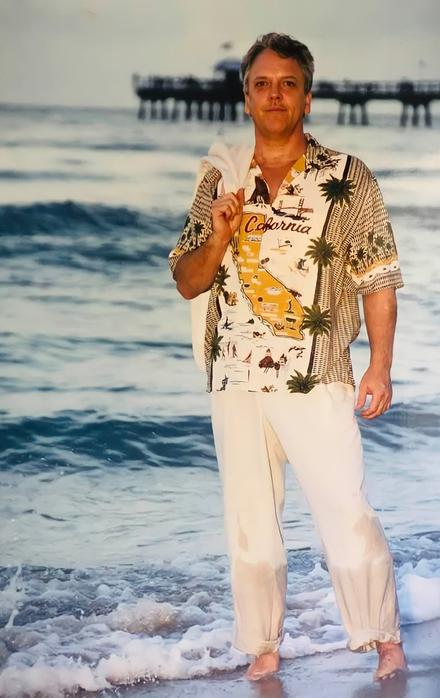 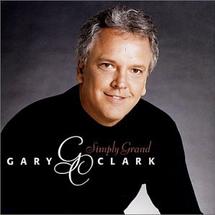 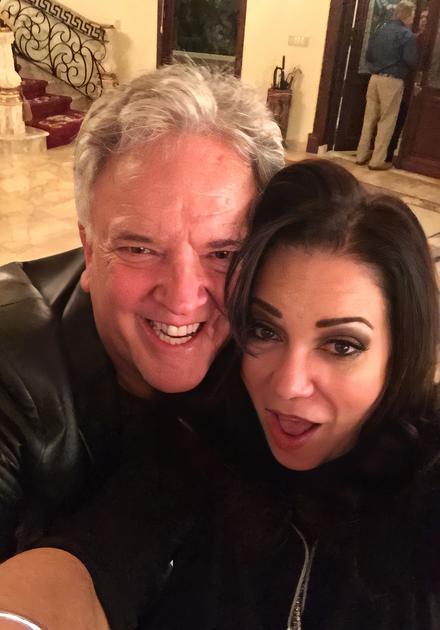 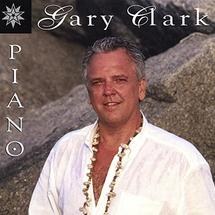 "Don't Cry For Me Argentina" 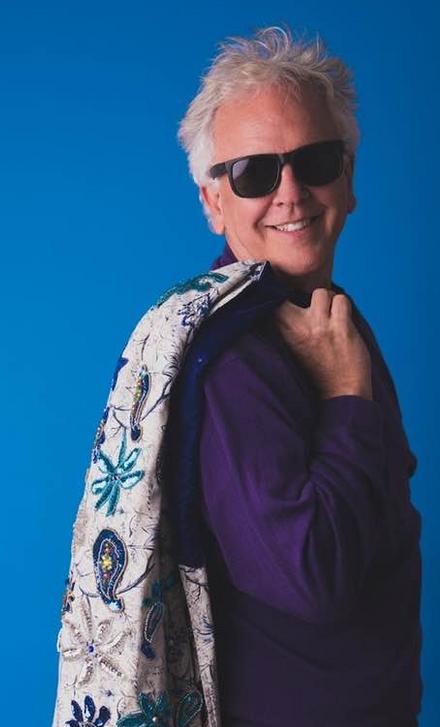 "Over the Rainbow Medley" 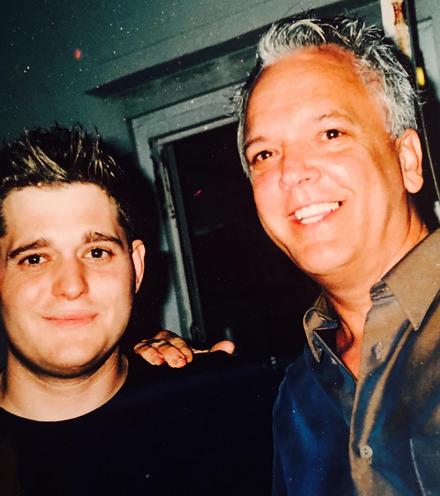 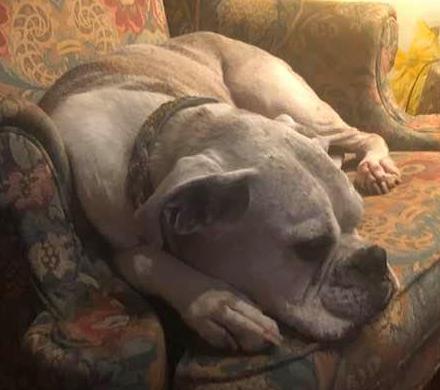 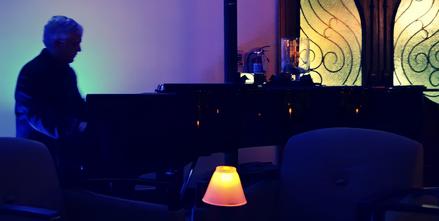 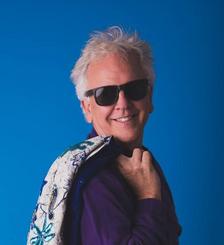 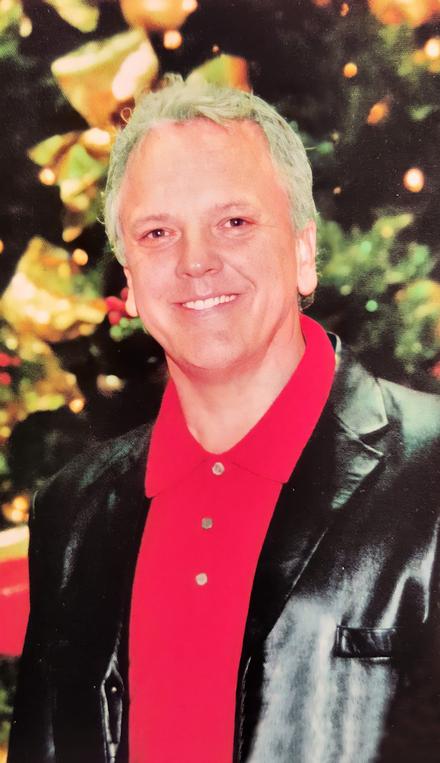