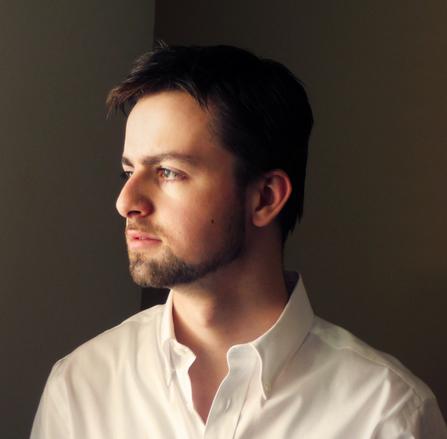 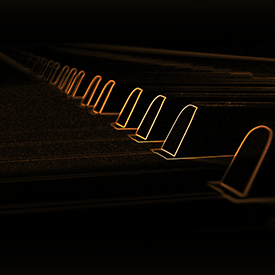 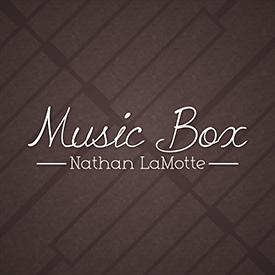 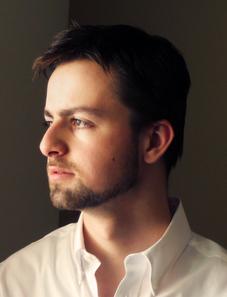 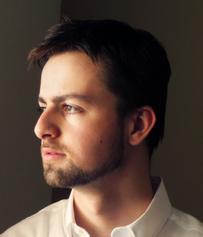 Nathan LaMotte has been a featured artist on The Artist Gallery.com since November 12, 2020. 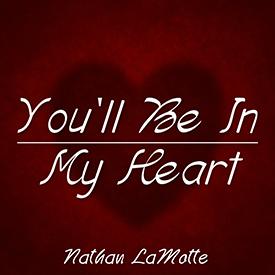 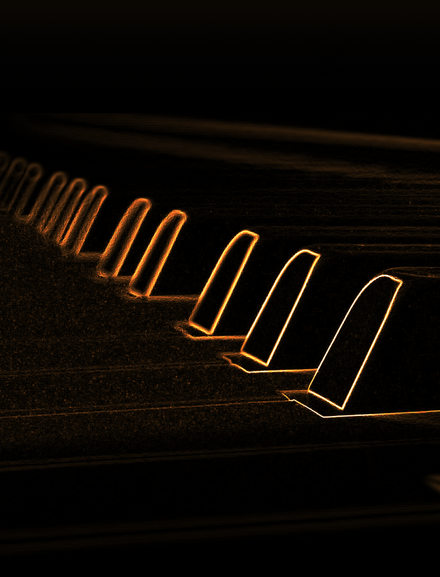 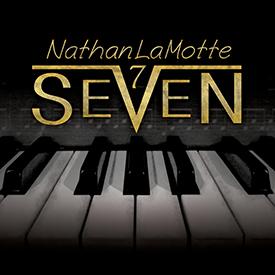 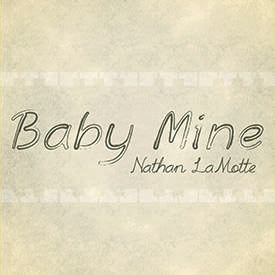 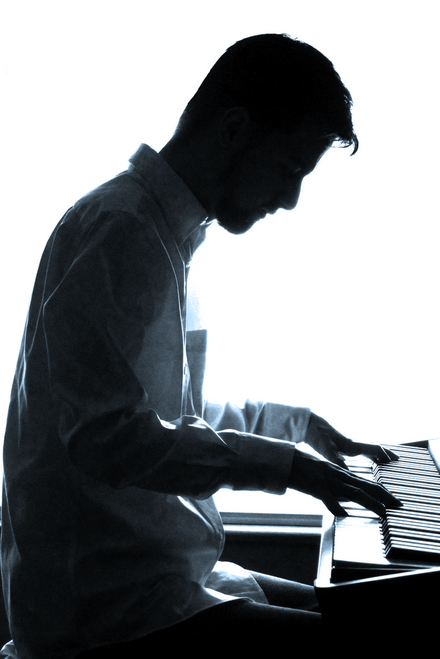 ​        Nathan LaMotte began his musical journey at the age of six. His parents, who always had an interest in learning an instrument, wanted to give him the opportunity, if he so desired. At first, his focus was more about being able to play for fun. It was not until sometime later, when his
instruction stopped due to financial reasons, that he realized what the piano truly meant to him.
After a period of waiting, Nathan was able to return to his lessons. With gratitude to God and a new outlook, he quickly advanced in his skill. He developed an interest in classical music, and partook in three National Piano Playing Auditions, held by the American College of
Music/National Guild of Piano Teachers.
In 2014, Nathan became aware of a unique group called The Piano Guys. Intrigued with their eclectic sound, he began to study their music. Soon he began writing his own works, intermingling Classical influence with
Modern sound.
After his final year under his piano teacher, he started a new chapter, dedicating his time to composing. By the following year, he believed it was time to begin his next project, his album SEVEN.
Although most parents would discourage their children from entering a career in music, Nathan's parents made no such objection. To them, the most important thing was for him to follow God's plan for his life.
Over the next two years, Nathan recorded his album while continuing to compose new music. On Oct. 24, 2018, SEVEN was finally released.

Nathan acknowledges that God is the source of these accomplishments. Without Him, none of this would even have been possible.