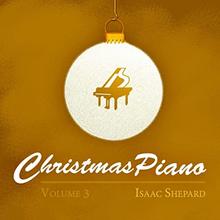 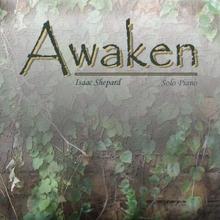 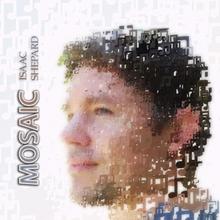 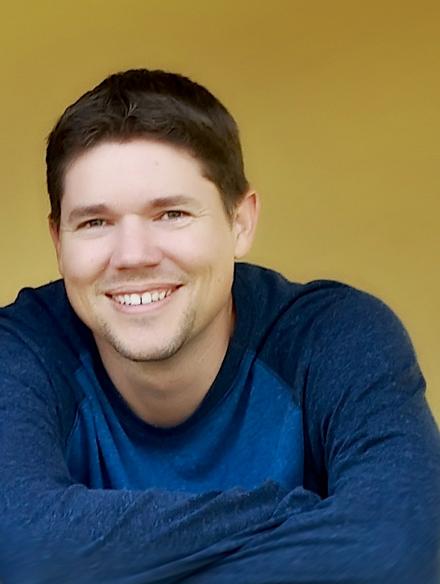 Isaac Shepard has been a featured artist on The Artist Gallery.com since December 28, 2020. 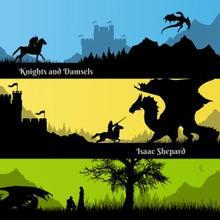 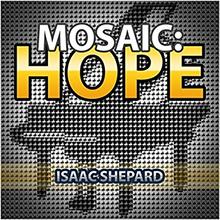 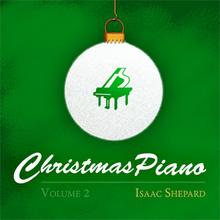 "Top of the World Hikes"

​"Leaves in the Wind" 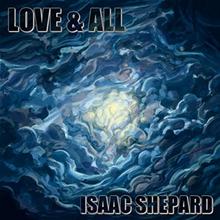 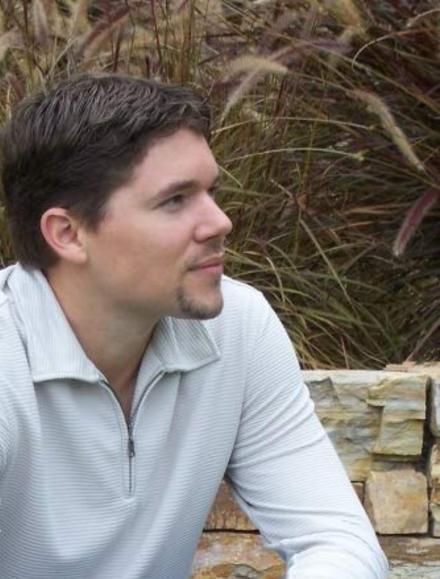 Isaac Shepard is a pianist and composer who lives in Orange County, California. He has composed and performed for over 25 years, released eleven piano albums, written music for over a dozen games, and composed hundreds of songs across many genres. His music can be heard in games, TV/Film, online radio, and other various media projects. Shepard’s piano music has been heard over 90,000,000 times on Pandora internet radio.
Shepard’s piano music has been played hundreds of millions of times around the world on music services such as Pandora, YouTube, Spotify, and Apple Music; reached #1 on iTunes New Age and Classical charts in many countries around the world; and reached top 10 on Amazon’s Classical, New Age / Meditation, Easy Listening, and Wedding Music categories.
In 2015, Shepard was chosen by Pandora Internet Radio to represent independent musicians to members of Congress and to perform in the U.S. House of Representatives. His music can be heard in games, film, TV, online radio, and more. 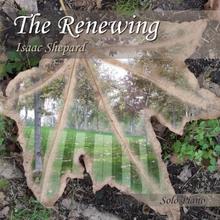 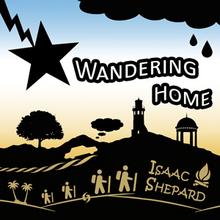 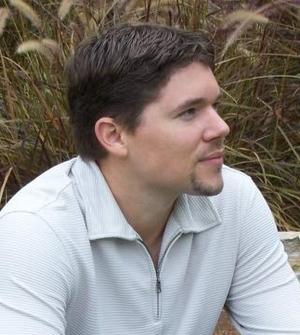 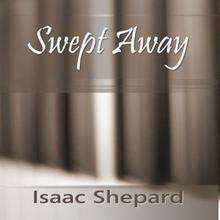 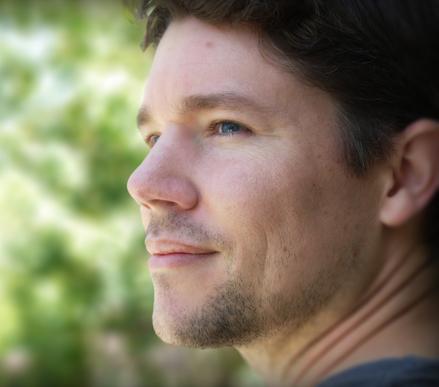 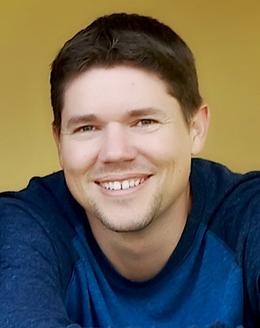 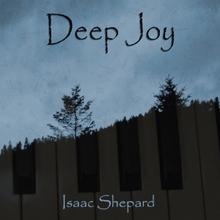 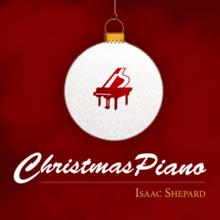 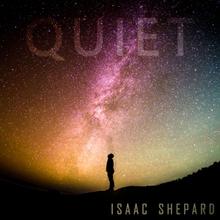