Richard Waterman is a self-taught pianist, professional pilot, and the founder and editor of The Artist Gallery.com. Rich was born in Waterloo, Iowa in 1964 and grew up in Wisconsin and Illinois. After his family moved to Cabery, Illinois in the mid-70s, his music experience began at the age of ten when he started playing piano in a small store front church where his father was pastor. Over the next several years, he taught himself to play piano by ear and developed the ability to play and improvise all sorts of music.
When Rich was around 8 years old while still in southern Wisconsin, his father was a pilot and flew an airplane called the Cessna Skymaster with two engines, one in front, one in back (pictured left). His father would take him along on business trips and would often let young Rich handle the controls. Rich fell in love with flying and knew he would become a pilot someday.
Rich joined the Army in 1984 and was stationed in Fort Polk, Louisiana. After leaving the Army , Rich became a Dallas, Texas Police Officer for two years. In 1992, Rich left Dallas and returned to his home state of Illinois.
In 1994, Rich and his family moved to Carbondale, Illinois where he enrolled at Southern Illinois University. Three years later he graduated Magna cum Laude with a B.S. in Aviation. Rich went on to become an airline pilot for the regional airlines, flying both the EMB 145 and the CRJ 200/700 series of regional jets.
Starting in 2008 during a six year hiatus from aviation, Rich worked on recording his own piano music, releasing three albums. He also founded Real Piano Music.com, which later became The Artist Gallery.com, a website where many artists would come together and share their unique talents with their fans.
In 2014, Rich returned to aviation as a contract pilot flying the Cessna Skymaster for Orion Aviation and then eventually returned to flying as an airline captain for the regional airlines. Today, Rich continues to fly for the airlines and continues to work with a wide range of artists to develop TheArtistGallery.com. 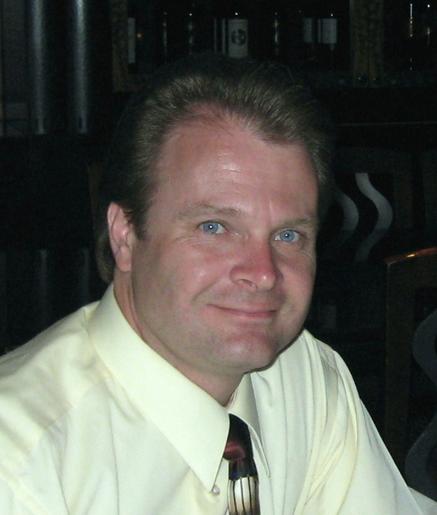 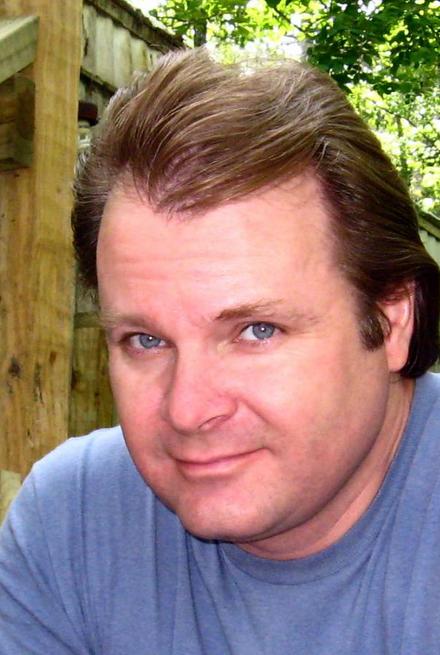 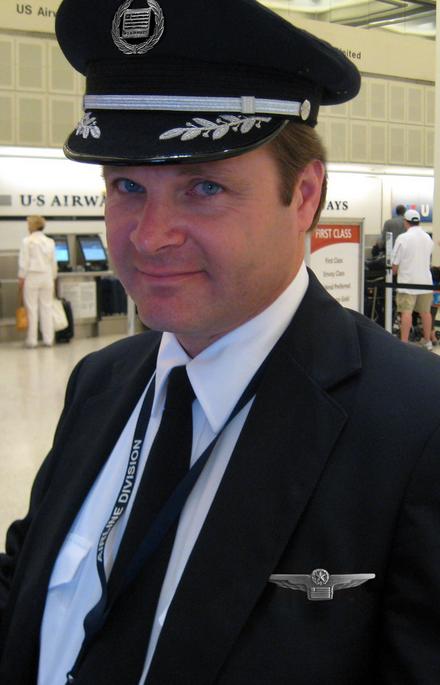 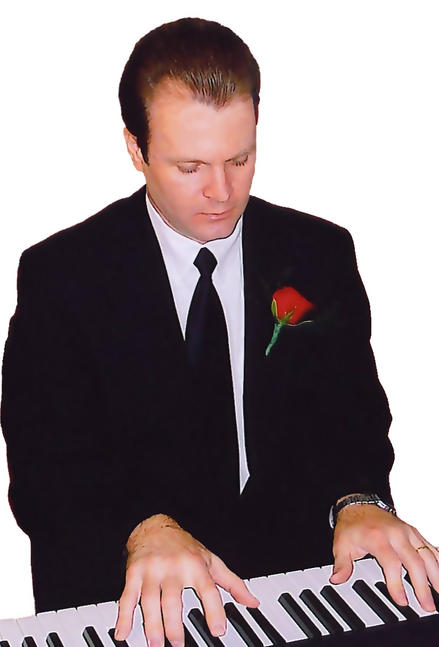 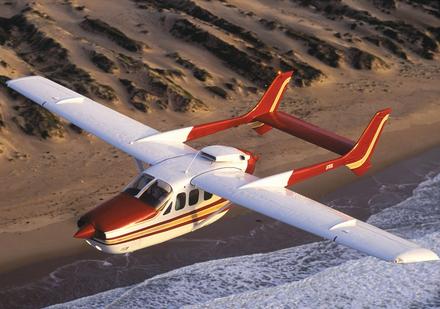 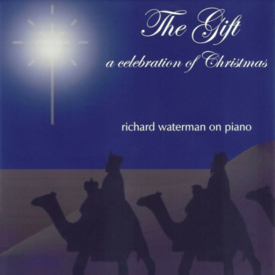 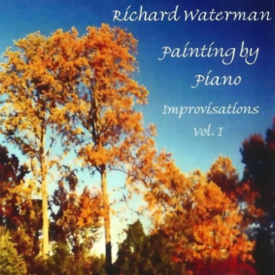 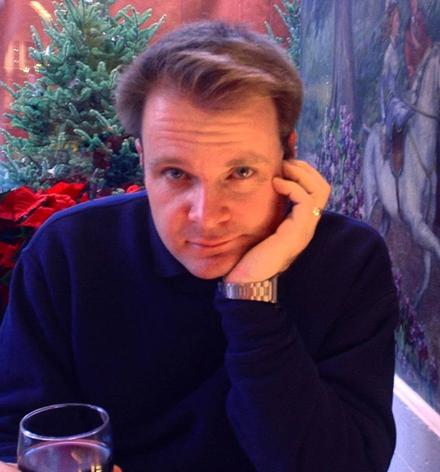 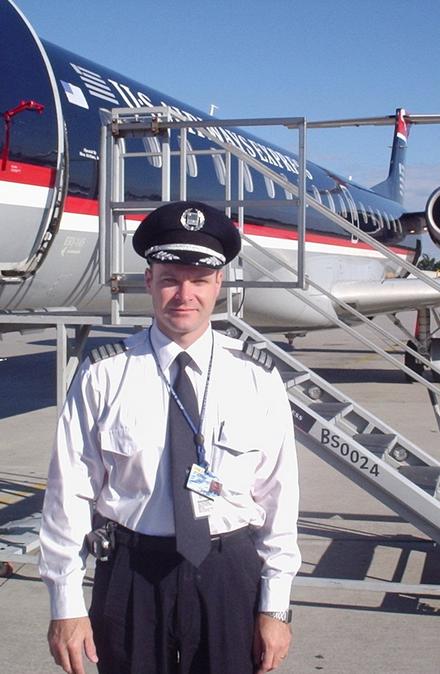 Purchase music by clicking on the albums or listen for free on the music players below! 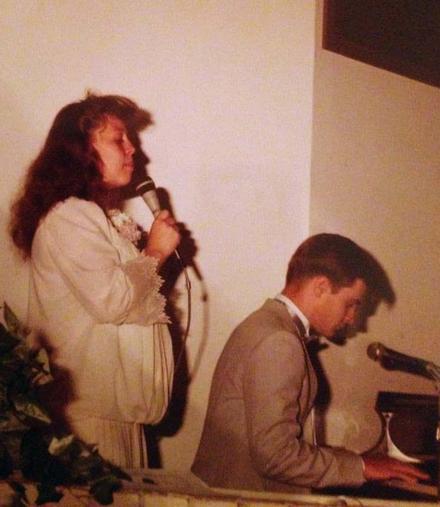 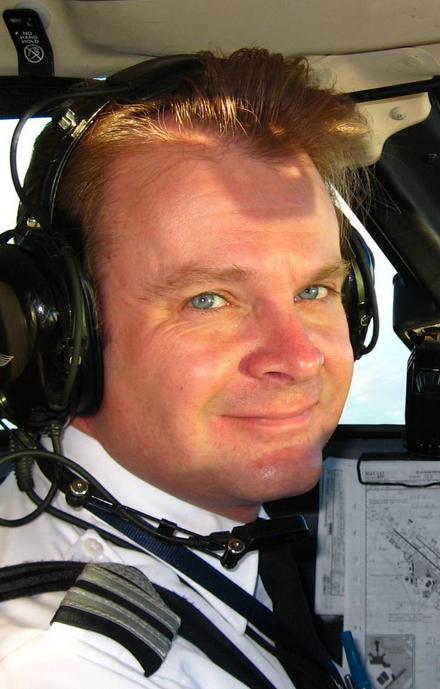 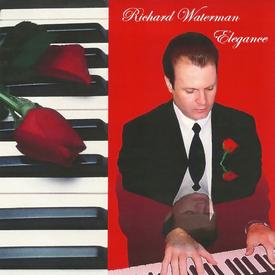 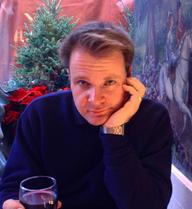 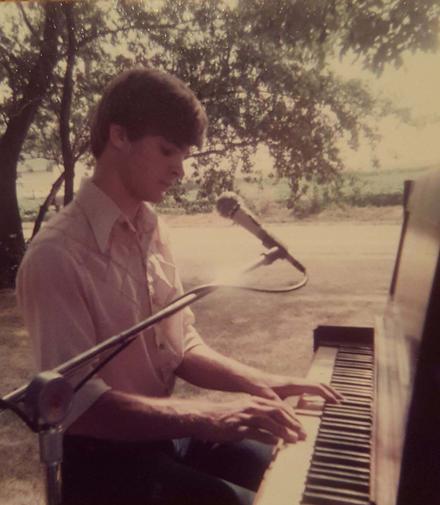 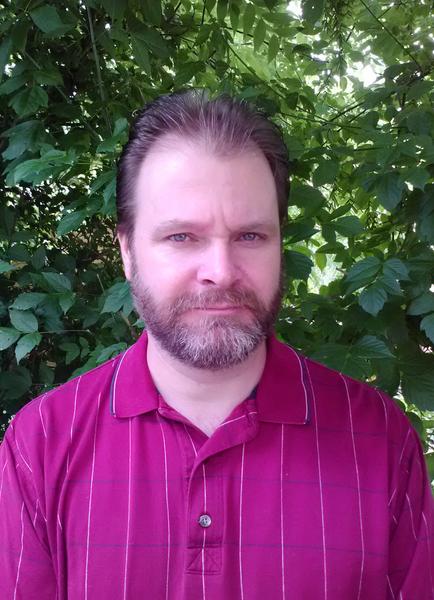 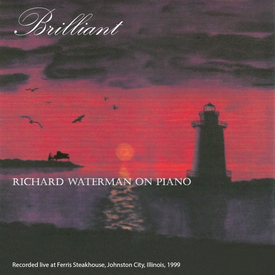 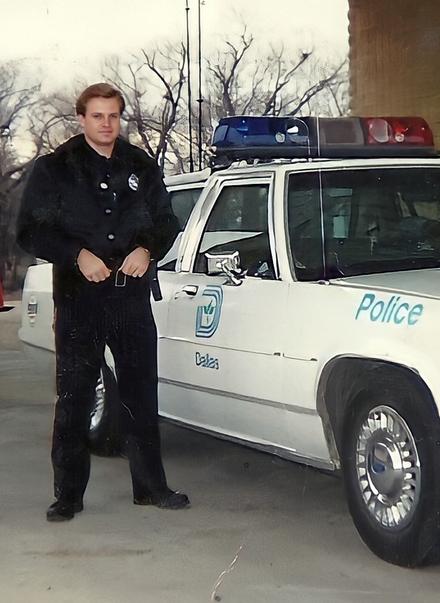 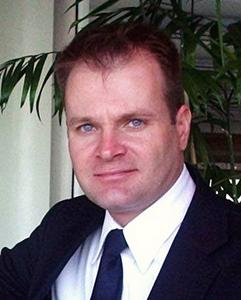 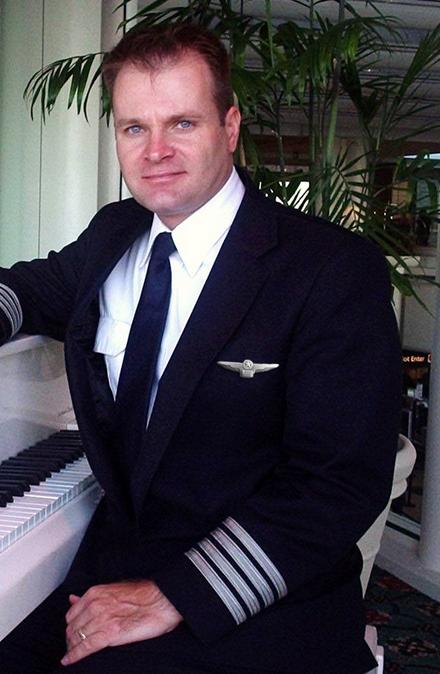 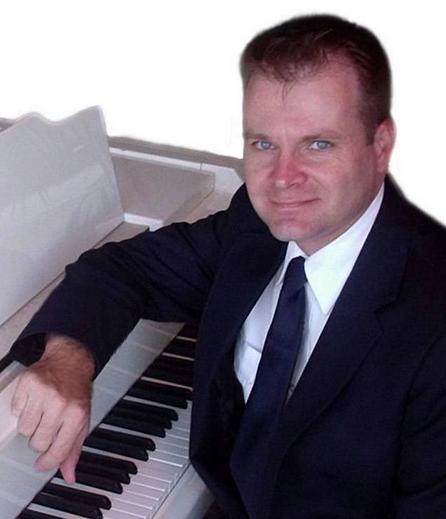 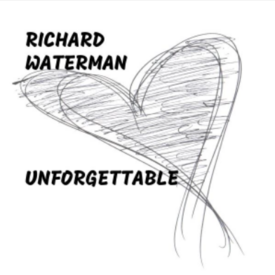 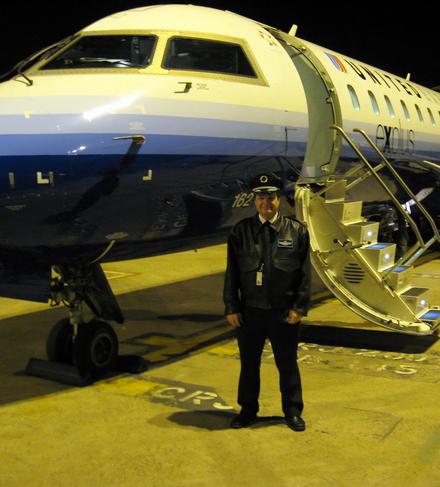 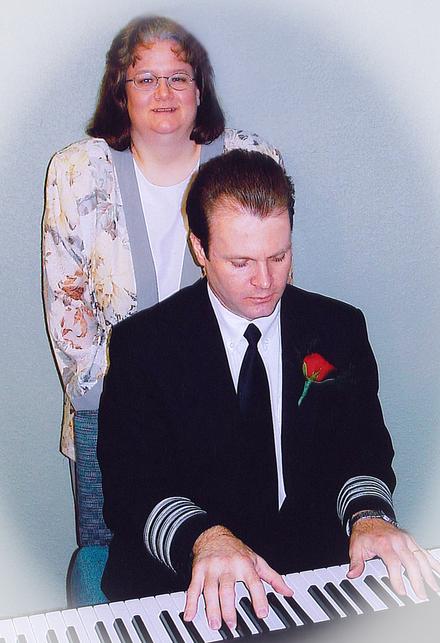 Richard Waterman has been a featured artist on The Artist Gallery.com since December 17, 2015. 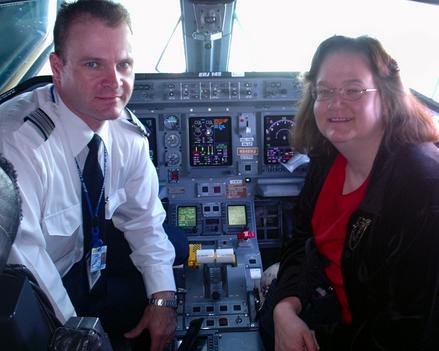 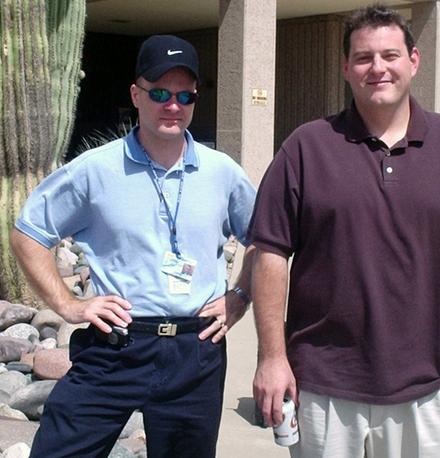