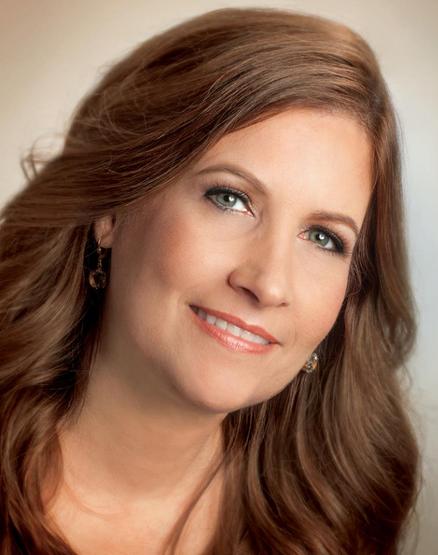 Anne Trenning has been a featured artist on The Artist Gallery.com since February 25, 2016. 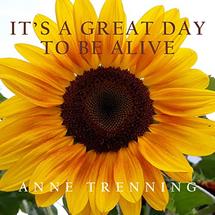 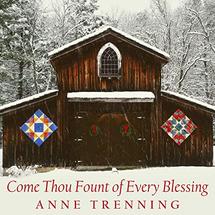 “The music of Anne Trenning is filled with such emotional experiences that it arouses an immediate response from the listener. It touches the soul very deeply and goes to the true essence of the human being.”                     — Serge Kozlovsky 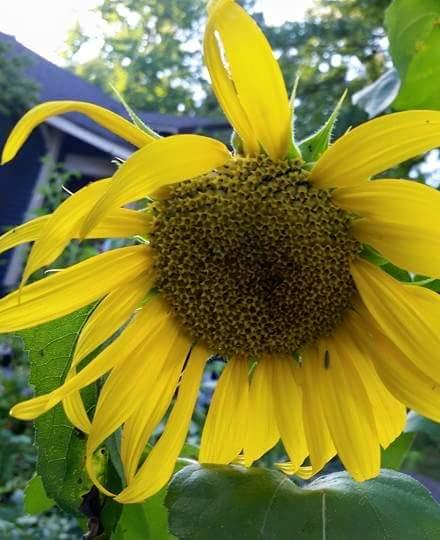 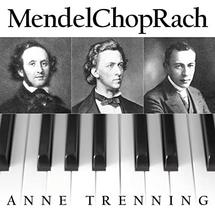 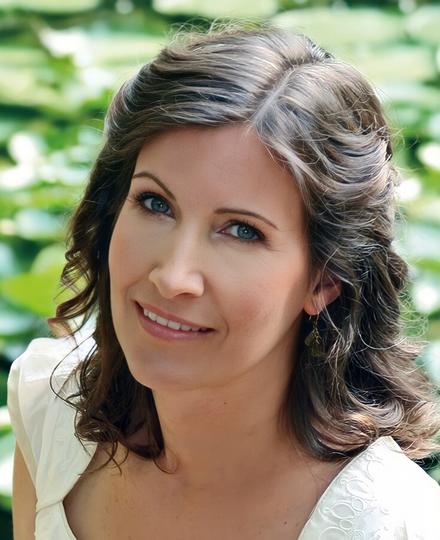 Anne Trenning grew up in the Chicago suburb of Barrington, Illinois, where she began playing the organ at age seven. She remembers “learning lots of sheet music from the Big Band and Swing eras.” When she was 12, Trenning shifted her focus to playing piano. Church and choir also shaped her earliest musical memories. Her father encouraged practicing and a love of four-part harmony by paying her a dollar for every hymn she learned to play from a Presbyterian hymnal passed down from her paternal grandmother. “My entrepreneurial spirit insured that I learned to play most of the songs in that well-worn, treasured family collection.”
Anne has always loved varied and diverse musical forms. Her early classical studies led her to appreciate Bach, Beethoven, Brahms, Debussy and Chopin. At the same time, she always loved listening to “just about anything on the radio.” A teenager in the eighties, she found herself drawn to classic rock and pop music from the previous decade, including Crosby Stills Nash and Young, James Taylor, Cat Stevens, Steely Dan, The Guess Who, Elton John, The Allman Brothers, and Dan Fogelberg. Trenning attended Converse College in Spartanburg, South Carolina on a music scholarship, and earned a Bachelor of Arts Degree in Music and History. In college, her classical studies expanded with new favorites Mendelssohn, Scarlatti, and Ravel. Simultaneously, she was exploring country, folk, and new age music, and was especially inspired when she discovered the music of George Winston. Other artists of influence were Joni Mitchell, Stevie Ray Vaughn, Bonnie Raitt, Carole King, Dolly Parton, and Emmylou Harris. Folk and Americana are newer interests by artists including Jay Ungar and Molly Mason, Darrell Scott, Steve Earle, and Buddy and Julie Miller.                                              There is an organic quality to Anne Trenning’s music that derives from her love of nature and the world around us. She has a deep respect for rural lifestyles. She believes strongly in the importance of family and tradition. History is another fascination, reflected by her penchant for antiques and old homes. Her love for the past also is evident in the traditional sounds of acoustic instruments found throughout her recordings. Anne, who is an avid reader of all genres of literature, feels strongly about passing on knowledge. When not writing, recording, or performing, she teaches piano performance.                                                                Known both for composing strong melodies, and for arranging memorable tunes in new ways, Trenning’s sound blends her classical training with her love of new age, gospel, Celtic, jazz, classic rock, folk and Americana. Her recordings feature solo piano pieces along with an assortment of selections where the piano is accompanied by other acoustic instruments such as violin, cello, flute, piccolo, guitar, bass, and percussion.
After college Anne moved to Charlotte, North Carolina. Her musical career took a dramatic turn when she began composing music. “I didn’t even own a piano in the immediate years following my graduation from college, but after I purchased my first home, I inherited the family piano. After years of taking lessons, I suddenly found myself sitting at the piano without a set goal for my practicing. That’s when I began experimenting and creating my own music.” As time went by Trenning made a demo tape that she shared with best-selling New Age artist David Lanz, who said he liked her style, and gave her welcome encouragement. She currently resides in Charlotte, NC with her family, and occasionally in the North Carolina Blue Ridge Mountains enjoying the beauty and scenic nature this area of the country affords. 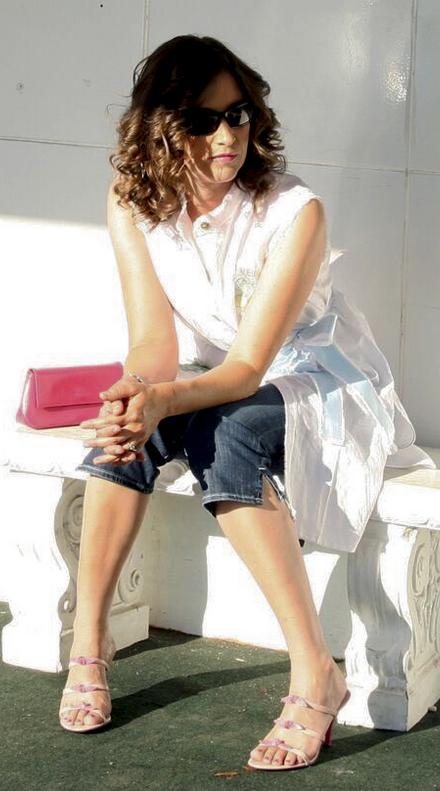 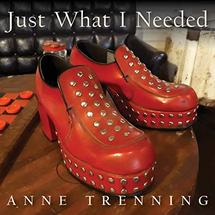 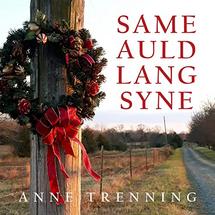 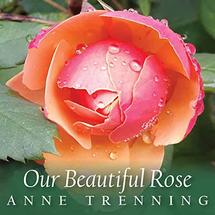 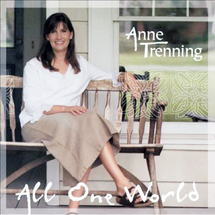 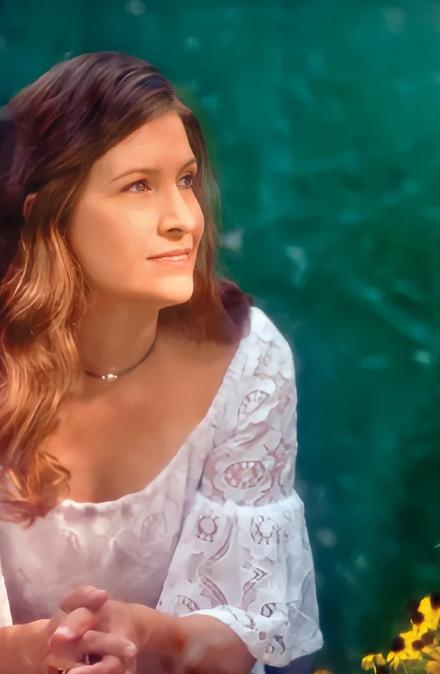 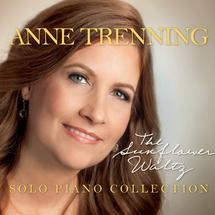 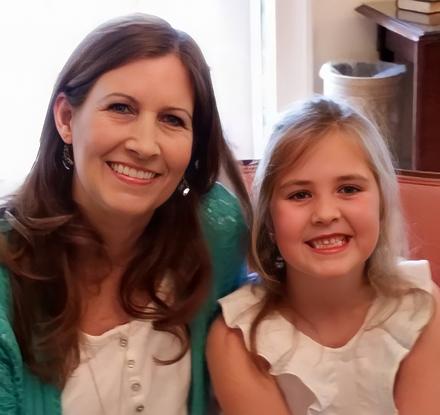 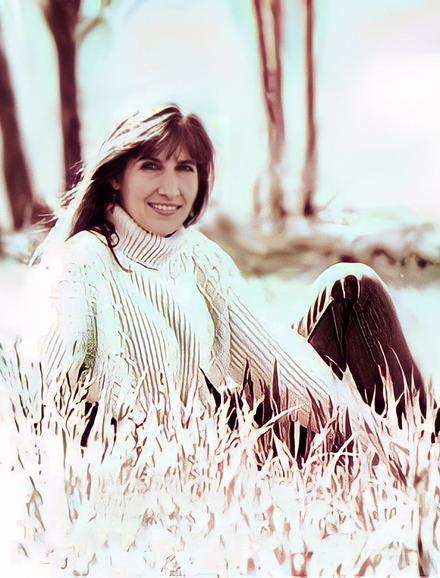 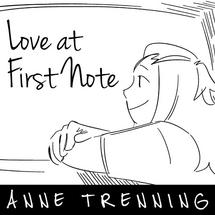 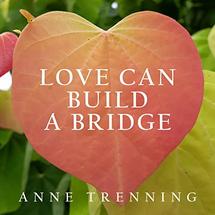 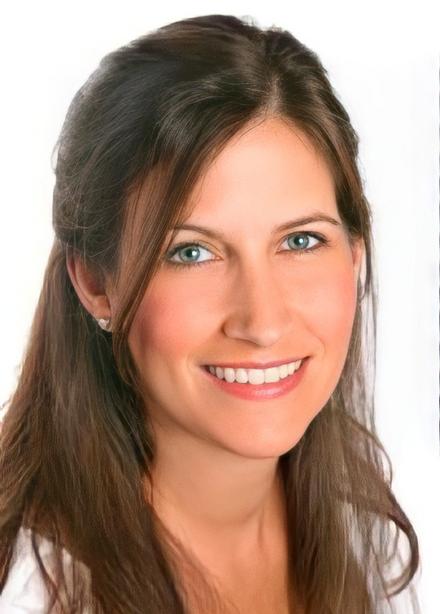 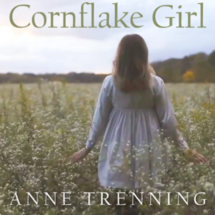 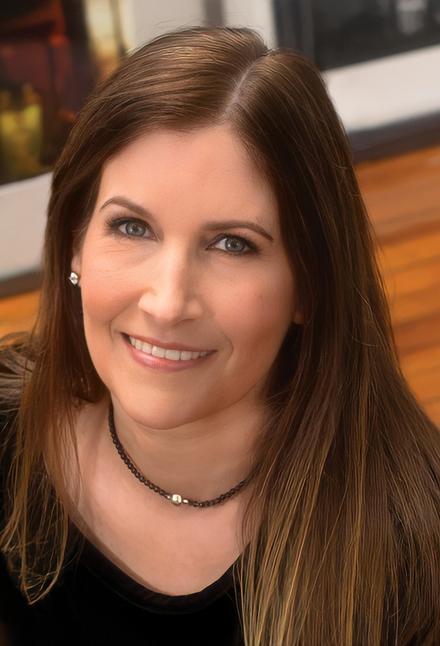 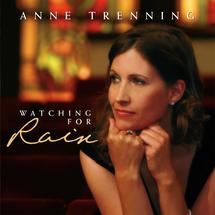 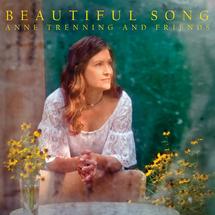 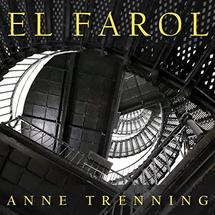 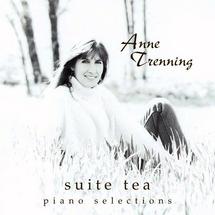 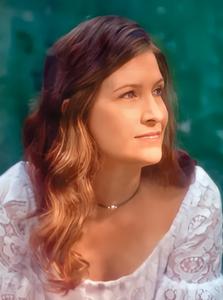 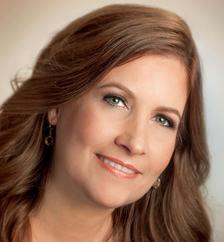