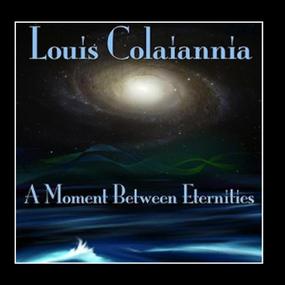 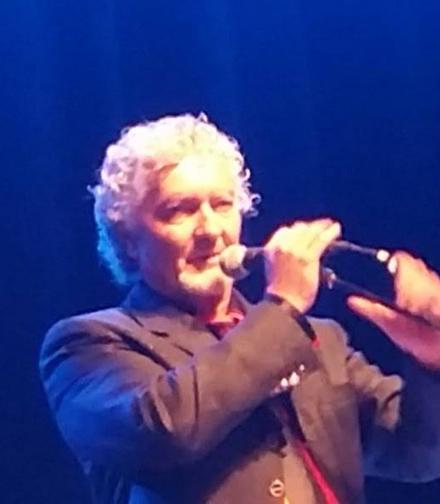 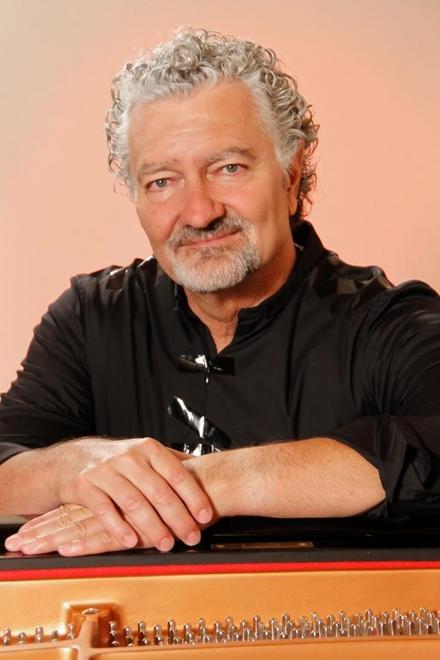 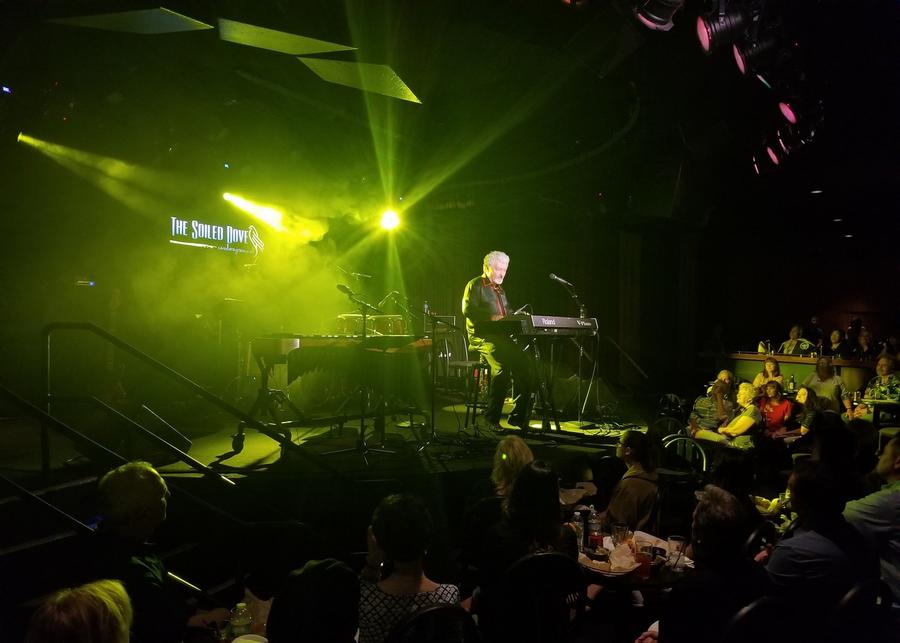 ​
Louis Colaiannia is a Denver Colorado based classically trained composer and pianist. He tours Internationally and has performed at Carnegie Hall and Grand Ole Opry. He has performed with Grammy Award winning founder of Windham Hill Records Will Ackerman and multi Grammy nominated Liz Story to name a few. His album “Closer” went to #1 on the One World Music Top 100 Radio Chart in 2016 and his jazz single Obsession was #1 on the Berkshire Media Group radio chart in 2017.

He has won numerous awards including four Global Music Awards, Jazz Artist of the Year Akademia Music Award, TMT Music Award for Music Composer of the Year 2017, two Primo Awards for Entertainer of the Year, and Enlightened Piano Award for Lifetime Achievement, Best Jazz Album 2017, Holiday Album of the Year 2016 to name a few. His concerts have been called “stunning’ in their power in beauty.

Will Ackerman wrote that “his control of subtlety and nuance is a revelation” and "that Louis Colaiannia is a brilliant pianist is an obvious statement; akin to 'the sun is warm' in terms of room for debate.” Will Ackerman also wrote: There’s a certain muscularity to Louis Colaiannia’s piano playing. While he’s quite capable of introspection, the power and energy that Louis brings to the instrument is palpable. Even in the most gentle and elegant passages of his composition (of which there are many), one feels the physicality of his performance. This balancing act between the beauty of his melodies and the sense of strength that he brings to the keyboard is a rare combination in the New Age realm. His compositions are elegant and heartfelt.” 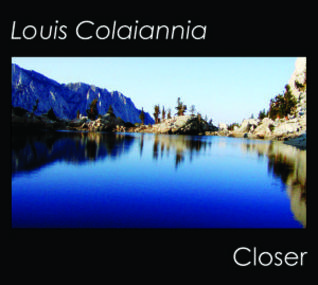 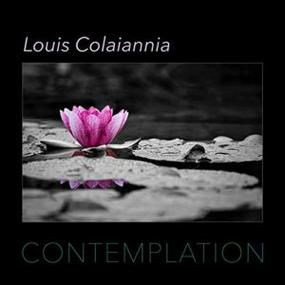 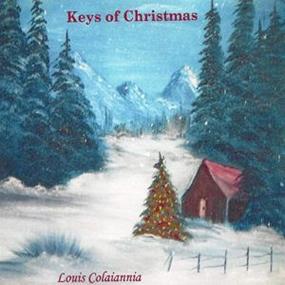 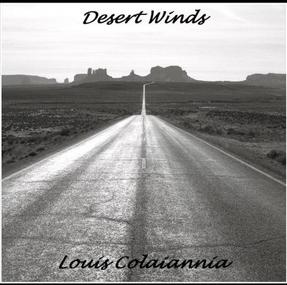 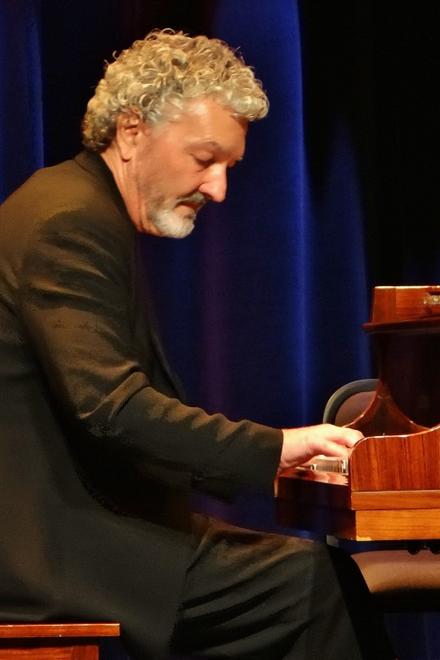 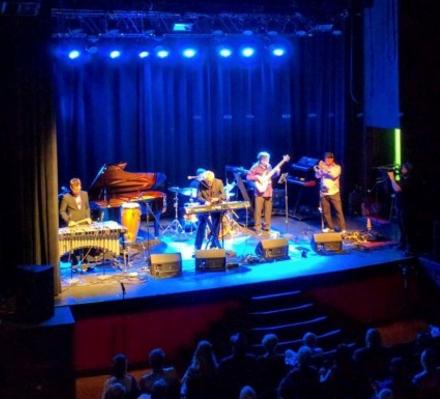 “When I hear musicians like Louis Colaiannia perform it’s like I am hearing a specific individual that was delivered from heaven above to bring joy and healing to everyone willing to listen.” 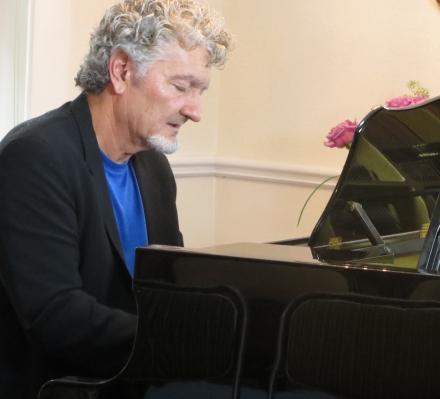 Louis Colaiannia has been a featured artist on The Artist Gallery.com since March 03, 2020.

These are just a few of Louis' albums. Click here to find more. 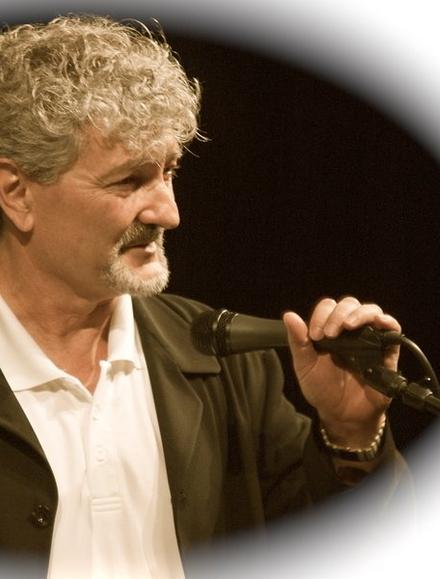 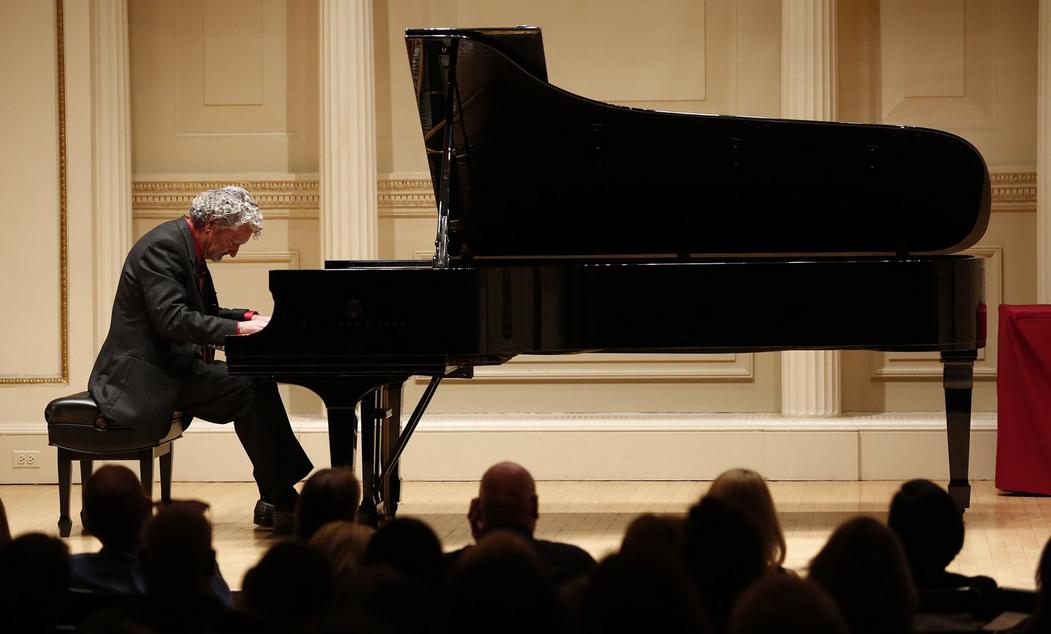 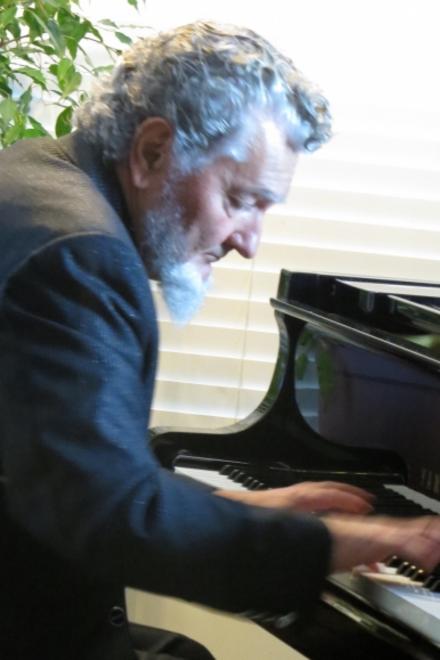 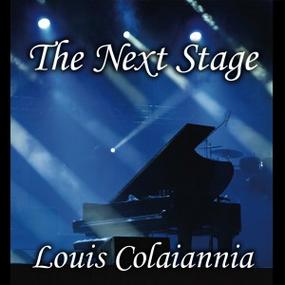 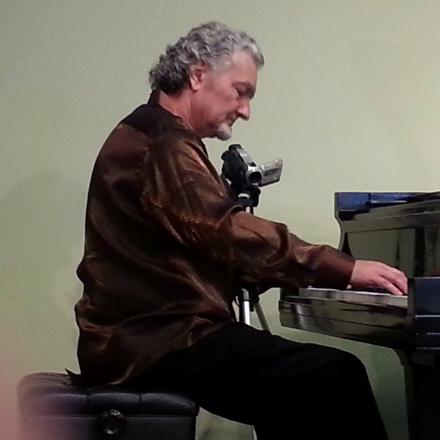 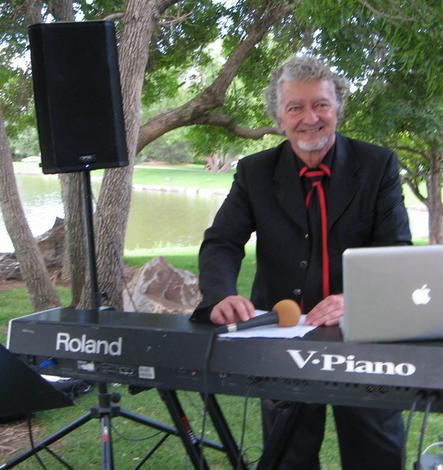