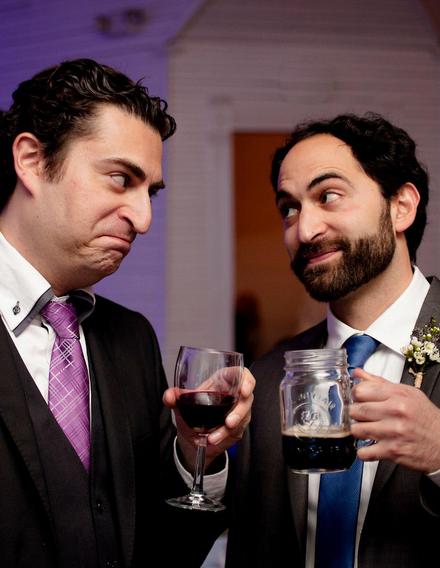 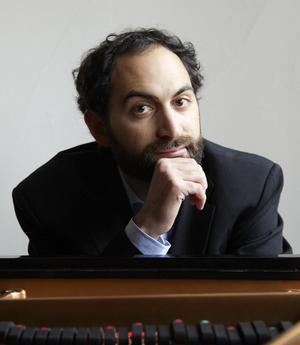 "Why Speak of Love" 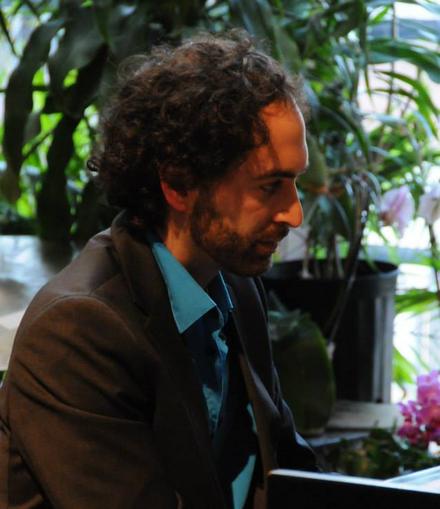 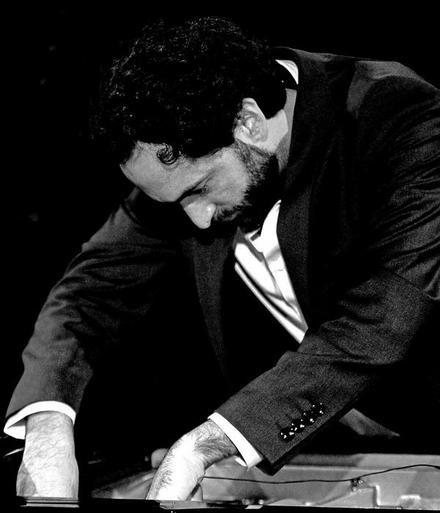 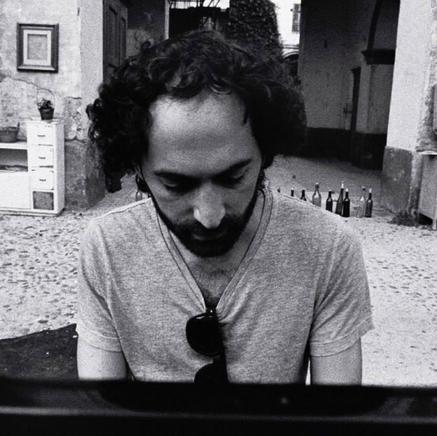 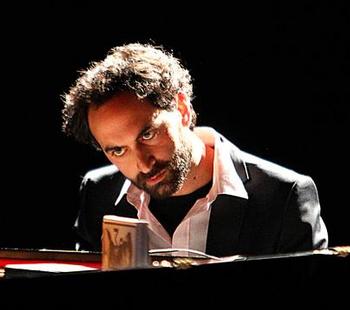 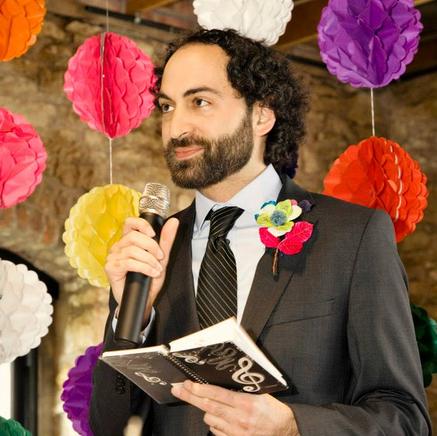 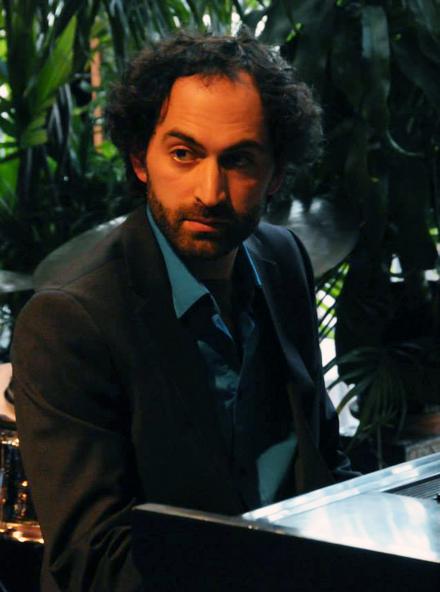 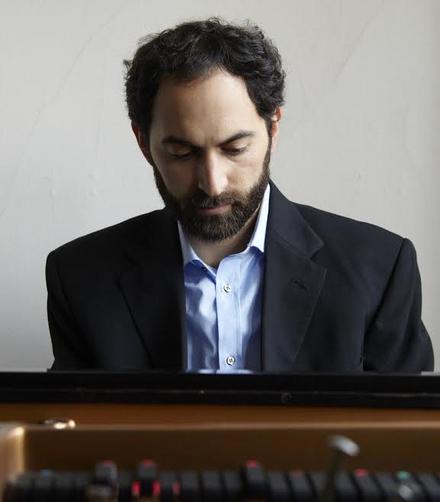 Corky Has a Band​​ 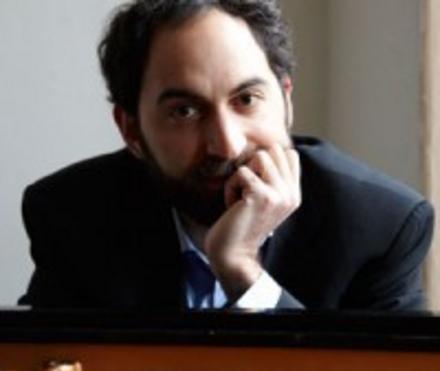 Amir Khosrowpour has been a featured artist on The Artist Gallery.com since October 26, 2014. 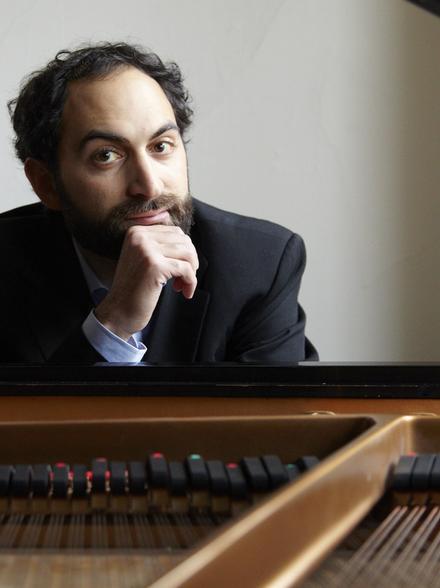 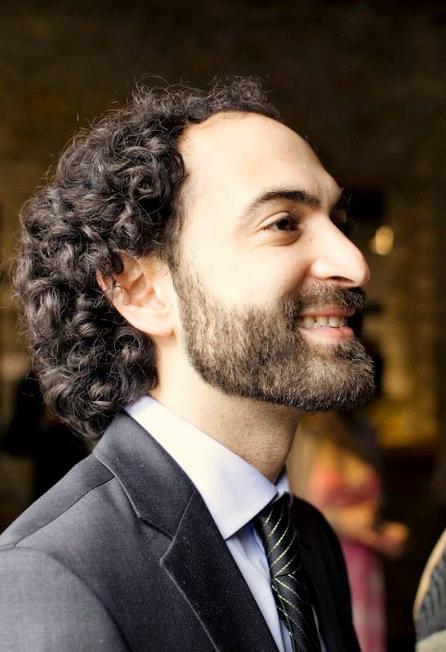 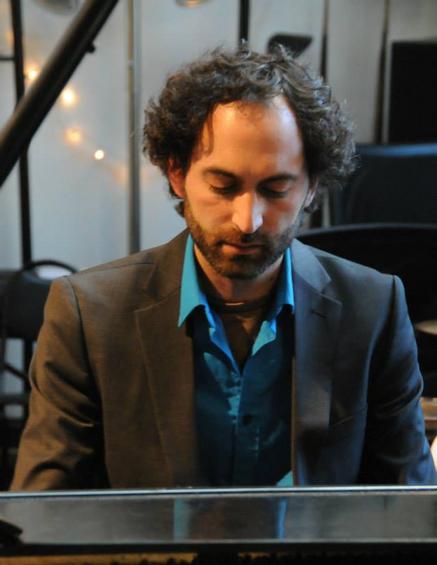 ​The Performer. Praised by The Los Angeles Times as having "irresistible verve, unpretentious directness, and fingers of steel," pianist and composer Amir Khosrowpour "seeks out what is new and vital and delivers it with passion, considerable drama, and poetry" (NY Concert Review). In 2011, he performed in an Allora & Calzadilla exhibition at MoMA in New York. Their piece calls for the pianist to stand in a hole cut out of the middle of the piano, and to play Beethoven's Ode to Joy from the opposite side of the keyboard. The work was on The New York Times "Top 10 of 2011," and has since taken Khosrowpour to Turin and Milan for exhibitions. In a 2012 collaboration with Turin-based filmmaker and artist Simone Catania, Khosrowpour performed his own composition for piano in a fog-filled art gallery whilst hanging from the ceiling. Improvisation is also an important component to Khosrowpour's concerts, and is a trademark of his duo, Corky Has a Band (with pianist David Broome). Corky shows have included a book burning, a piece for piano and Legos, and a music video about the alphabet.
The Composer.  As a company composer for The Actors Company Theatre, Khosrowpour has scored for fifteen of their readings and productions. He is working with playwrights Andrea Thome and Edith Freni on two musicals (one has zombies in it),  and has collaborated with NYC dance companies including Kathryn Wilkening, C. Eule Dance, Nicoll+Oreck, and the 92Y.
The Instructor. Khosrowpour has developed programs for students in an advanced video-conferencing program called Distance-Learning at Manhattan School of Music. He has presented to students in New York State, Indiana, Florida, Ohio, and even Norway and Scotland, and has given professional development to teachers in Pennsylvania. He has served as faculty at the Perry-Mansfield Performing Arts Camp in Colorado, Camp MSM (Manhattan School of Music), and The Cortona Sessions for New Music in Italy. ​
The Student. After graduating with Distinction from the University of Kansas, earning a B.M. in Piano and Composition, Khosrowpour continued his piano studies at Manhattan School of Music, completing the Master of Music and Doctorate of Musical Arts degrees. He is most thankful for his mentors, Scott McBride Smith, Jack Winerock, and Phillip Kawin.
​The Swell Guy. He lives in the Bronx with his Steinway (won in a 2002 competition), his fat black cat (found in a Bronx park), and his fiance (coerced in her Iowa hometown).